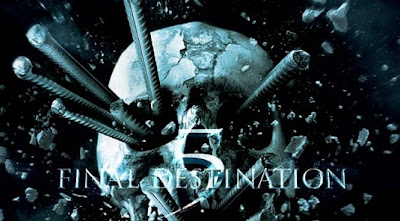 “Y'all just be careful now.”

Death it seems is a sure fire crowd pleaser (as long as the crowd are horror fans) and so after ‘The Final Destination 3D’ hinted at an end to this accident-em-up franchise – the grim reaper is back for more.

You must know the drill by now. Take an assorted group of young people – including at least one babe, one good looking guy, one geek, one ethnic dude and one who’s such a dick that you really want them to die. It’s important that all of the characters be instantly forgettable too. Have the group escape death due to one of them having a premonition about the impending disaster, in this case an impressively rendered bridge collapse. Then spend the rest of the film killing off the group one by one in really gruesome ways – preferably that involve bits of their body flying out towards the audience to make the most of the 3D!

Nicholas D'Agosto takes the lead role of Sam Lawton – a average chap who on the day that he cheats death by foreseeing the coming bridge collapse gets dumped by his hot girlfriend Molly (Emma ‘The Walking Dead’ Bell). Sam’s pal Peter (Miles Fisher) tries to console him but before you can say “you’re all doomed” the group are getting sliced diced and impaled in various nasty ways.

The Final Destination films are masters of taking things that people are often a bit scared of – flying, roller coasters, freeway accidents etc to which part 5 adds laser eye surgery and acupuncture and shows you exactly why you might be freaked our by them… The good news is that the scenes are filmed with a slickness and delight in wrong footing the audience that allows the gallows humour kick in to full effect.

If you’re at all squeamish then this really isn’t the film for you – the makers really push the boat out on some of the deaths, which include the most painful gymnastic dismount in cinematic history…

"stabbing is one of the less inventive exit scenarios"
The audience is actively encouraged to be voyeuristic gore hounds who applaud while being appalled at the crisp HD 3D squishing of eyeballs, bursting of entrails and splattering of bodies.

Of course death will come to us but in Final Destination 5 it comes with a vengeance! Whether you want to witness potential death at the cinema is up to you… 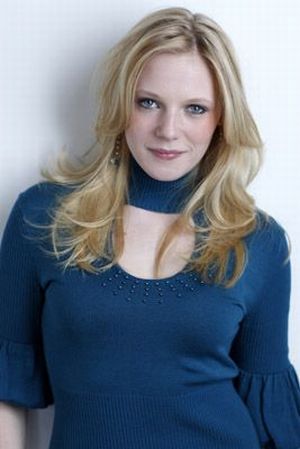 The producers have brought the franchise back to basics with more gruesome deaths and a twist that will have the audience wanting more from the series. However, as fun as the death scenes are, everything else feels tedious and cheesy. Good Review!