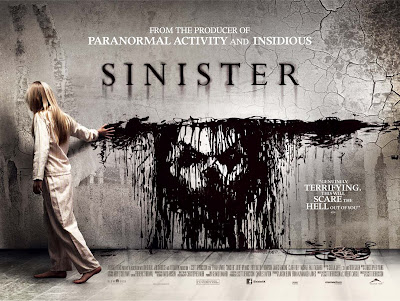 "You think these are serial murders?”

Welcome to a film that lives up to it’s title!?

Sinister is a superb exercise in big screen horror, a full-blooded ghostly tale with a hard, nasty edge. Think of Sinister as this generation’s The Shining and you’ll have some idea of what you’re getting into if you choose to take this cinematic trip – but be advised this is not for the faint of heart…

Director Scott ‘The Exorcism of Emily Rose’ Derrickson has crafted a quality modern day scary movie that resonates as an immediate (oc)cult classic. 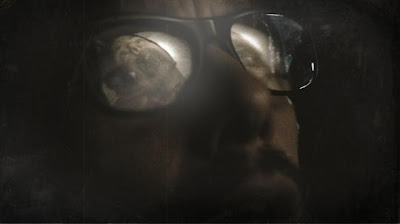 "not for the squeamish"

The grisly multiple hanging that happened at the property is to be the topic for Ellison’s book, but it turns out that the deaths (and disappearance of the other daughter in deceased family) are linked to a series of murders. As he begins to uncover the links between the unsolved slayings and abductions – in each case one of the children is taken whilst the rest of the family are killed – forces beyond Ellison’s darkest nightmares begin to close in on him and he realizes that his family may be the next victims.

Sinister uses the fast becoming ‘meh’ found footage device, in this case a box of old Super 8 films of the killings, and thanks to some cool writing, genuinely unnerving plot devices and decent special effects, breathes new and deeply unsettling life into the genre.

This is a very scary film, which builds up a deep sense of dread and taps a primal level of suspense which when combined with some very effective ‘jump’ moments had the audience screaming out loud in places. Hawke is excellent as the writer who becomes haunted by the grim snuff films he finds in the antic, sucking you in to the escalating threat that is closing in on his family.

As a Christian I found the fabricated mythos of Sinister interesting in that it deals with an ancient ‘pagan Babylonian deity’ called Bughuul – and links it to the idea that images and film itself can conduct evil. Start contemplating those sort of things and you’ll find that there’s plenty of hidden depth to ponder behind the slick schlock horror on offer here.

Sinister is the best horror movie of 2012 by a mile. 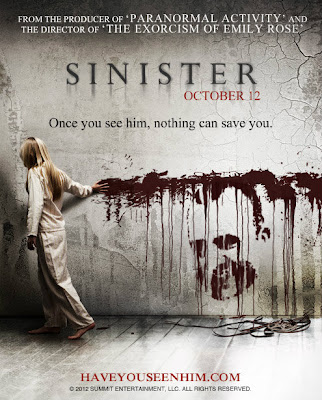 Awesomeness ööööö – effectively grim stuff that will freak you out

Laughs ö – not a funny film

Spiritual Enlightenment öö – lots of ponder if you really want to...