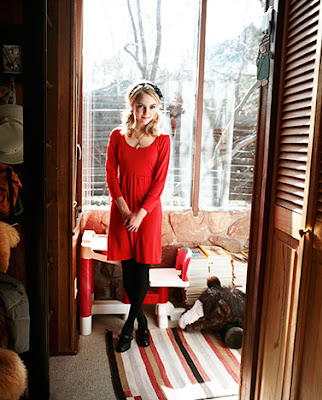 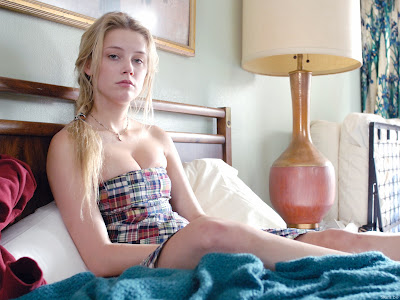 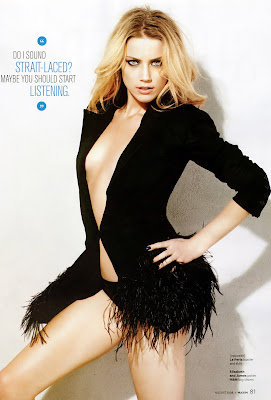 The list is up - hosted at the great and wonderful FILMSTALKER...

Check it for your self by clicking here: http://www.filmstalker.co.uk/archives/2009/01/stalkers_top_ten_2008_matt_adc.html

Here are some of the upcoming talent to keep an eye on: 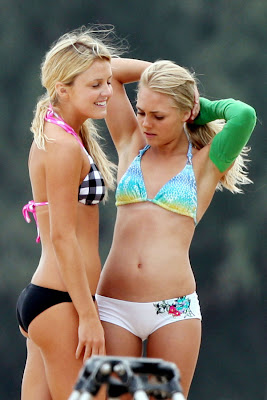 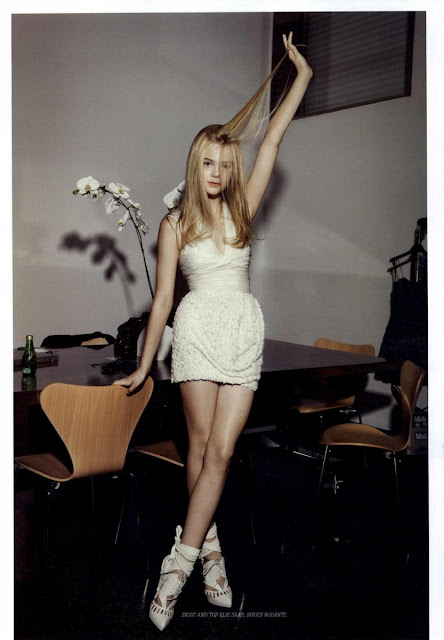 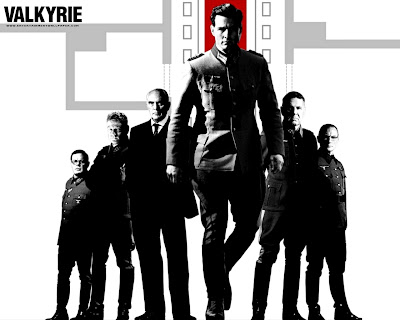 Best line: " The point of replacing Hitler is to negotiate the truce with the Allies. The Allies, I suspect would be more amenable to a truce if we offer it to them before they get to f**king Berlin! ."
Posted by Matt Adcock at 6:22 pm 1 comments 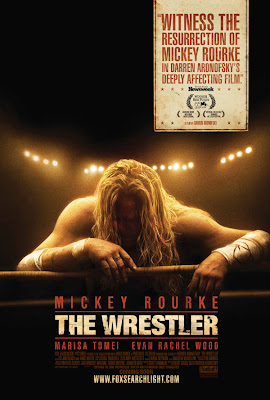 Dir. Darren Aronofsky (The Fountain, Requiem for a Dream, Pi)

Let’s get ready to rumble…

“In this life you can lose everything you love, everything that loves you. A lot of people told me that I'd never wrestle again, the only one that's gonna tell me when I'm through doing my thing, is you people here…” but enough about my personal life, what about this new film that sees a never better Mickey Rourke deliver the performance of a lifetime?
Who’d have thought that the tale of a bruised and haggard washed up pro wrestler could be so compelling; I’m not even a fan of the men in spandex generally. But this is a real tour-de-force that sees a lifetime of bad decisions by Rourke finally paying off in the shape of the valiant but broken Randy "The Ram" Robinson. Here is a man still living off his halcyon era back in the 80’s when he was the star of Nintendo games and had his own blonde mulleted action figure. Now he eeks out a meagre living playing staged bouts on a local scene that are large on blood and spectacle but low on athleticism. A shadow of his celebrity chair breaking ‘pay per view’ days - imagine a more weathered Rocky Balboa in day glow outfit, living in a trailer park and dreaming of finding love before it’s too late.
Director Aronofsky follows up his weird and wonderful ‘The Fountain’ with a semi documentary of a loveable perpetual screw up who might have a lion’s heart but whose weary frame is simply too old to change.
Can a terminal loser like Randy find redemption in the arms of lap dancer Cassidy (Marisa ‘Before the Devil Knows You're Dead’ Tomei)? They certainly share a bond of being past their best and as she struggles as a single mum, he is estranged from his gorgeous daughter Stephanie (Evan Rachel Wood - girlfriend of Marilyn Manson - lucky swine).
The New Jersey setting is effectively used, all brutal greys and unflinchingly chilly vistas, which serve as excellent contrast to the cheesy wrestling arenas and neon strip bars.
The Wrestler is an amazing film and is rightly receiving award attention – you can’t help but feel that Rouke is exorcising personal demons in this role which drips self destructive authenticity from every battered pore. Aronofsky is gearing up to re-launch the Robocop franchise next which is a very exciting prospect given his remarkable track record for films to date. And wherever Rouke goes from here he can look back on having created an iconic screen character that will be long remembered

+ I never thought that a role would suit Rouke more than Marv in Sin City but this is the one...

Best line: "I'm an old broken down piece of meat and I deserve to be all alone, I just don't want you to hate me."
Posted by Matt Adcock at 6:11 pm 0 comments 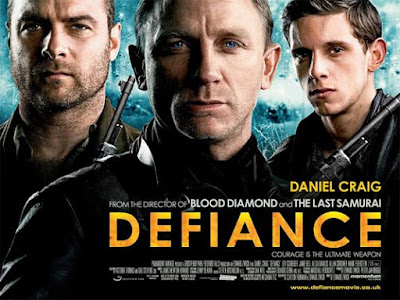 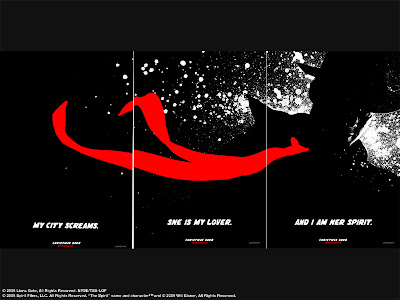 First a confession – I’m a massive fan of comic books and am always naively optimistic when they hit the big screen, even though for every awesome Dark Knight there are several weak Phantoms or Ghost Riders to endure. Now the genius that is Frank Miller, writer of my favourite graphic novel ‘The Dark Knight Returns’ comes a noir knock off of Sin City (which Miller co-directed with Robert Rodriguez). Based on the comic books by Will Eisner, The Spirit tries hard to be a cool stylized crime busting riff starring Samuel L. Jackson as the villainous Octopus and Gabriel Macht, as the Spirit himself. Unfortunately where Sin City was stylish and hard boiled to the max, The Spirit isn’t half as compelling and has a jokey tongue in cheek plot that never really finds a satisfying groove. By turns campy, cool, comic, dark and sexy – it’s hard to work out quite why it isn’t a massive triumph but it really isn’t anything more than a forgettable experiment.
There are certainly some things that The Spirit does right e.g. it has an abundance of quality babes led by Eva Mendes as seductive bad girl ‘Sand Seref’ and Scarlett Johansson, as ‘Silken Floss’ – the Octopus' slinky right hand woman. You see The Spirit is a ladies man who just can’t resist the charms of an attractive femme fatale and he’s spoilt for choice here what with Jamie King, Paz Vega and Seychelle Gabriel all on hand. He might be a vengeful hero who has returned from the grave but The Spirit is a womanizer at heart.
Set in a stark black and white lit metropolis referred to as Central City, but it could just as well be Gotham City or Metropolis, contemporary technology is fused with near future and yet everything is dressed as ‘40s style glamour.
The Spirit has been mauled by many critics, one called it ‘the worst film I’ve ever seen’ which is pretty strong damnation. It doesn’t take long before you realise that director Miller seems wildly out of his depth without Robert Rodriguez to back up his stylish flair. The fantastic look of the film achieves a convincing ‘graphic novel come to life’ style but the action is so disjointed and the characters are so utterly unconvincing that it is hard to recommend to anyone other than rabid film noir comic book fans.

+ The Spirit features an amazing noir look and feel...

+ Babes are the best thing on offer, Seychelle Gabriel is my tip for the future...

- Most memorable quote: "I'm gonna kill you all kinds of dead."
Posted by Matt Adcock at 10:13 pm 0 comments