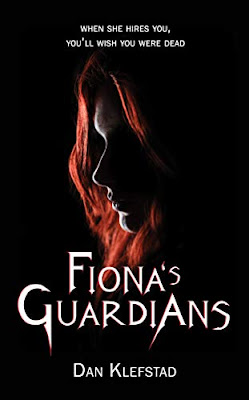 Dan Klefstad (@danklefstad)
Reviewed by Matt Adcock (@Cleric20)
‘A group of masked men dragged a woman out of her home in broad daylight and set her on fire. This was in Michigan. They hooked her to a truck winch and say they didn’t use gasoline or anything – just the sun. They’re claiming she was a vampire.’
You ever had a job that you hated so much you literally wished you were dead? Meet Daniel, he’s just a guy, who takes a mysterious role sourcing blood for his employer Fiona. I know right – sounds a bit dodgy, the kind of thing you’d only be asked to do for someone really ill, possibly for a blood loving freak, or maybe, no, surely not for a vampire? 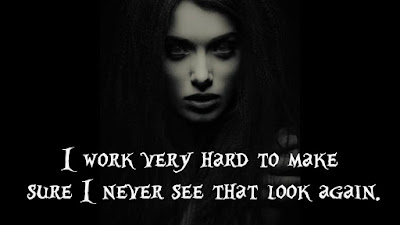 But 250-year-old Fiona isn’t your average employer and she really ‘needs’ those 10 pints of human blood every night!? And the job can be quite a strain on poor Daniel – having to look out for authorities and suspicious folk, when perhaps they should most of all be tracking that ancient order of monks dedicated to the extermination of vampires?
With Fiona’s Guardians, Dan Klefstad has created a powerful and thrilling vamp-em-up which is as engaging and compelling as the best blood sucking fiction on the market. My favourite vampire tale (both book and film) is Let The Right One In – by John Ajvide Lindqvist. Like that epic opus on human / vampire interaction – it is the mortal humans who are caught in Fiona’s web that balance the story. 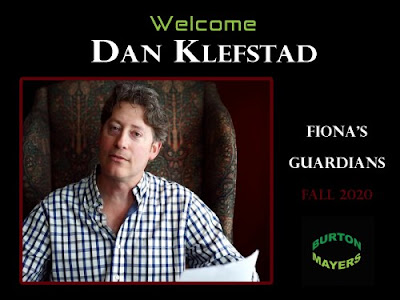 Packing everything from modern tech like infrared imagining drones, through to fun wooden bullets that are potentially far more effective than the traditional stakes – Fiona’s enemies are on. a crusade to exterminate vampires. The plot cracks along at a good pace and the writing is as sharp as Fiona’s teeth. One chapter jumps back in time to give a whole heap of context for the modern-day action – a battle that has raged through time.
This is the sort of novel-writing that oozes confidence and deserves to have the chance to resonate with a wide audience of readers. I’d love to see Fiona get a movie or TV adaptation – this is a rich seam of mythos that refreshes and invigorates the vampire lore and leaves a bloody body count in its wake.
I recommend Fiona’s Guardians to anyone looking for something macabre this Halloween.
Out of a potential 5 - you have to go with a Darkmatters:
ööööö (5 - One bite and you're smitten)
Click to buy your copy of Fiona's Guardians
Read more Sci-fi!!
Click this banner to find out more about my theologically charged cyberpunk novel...