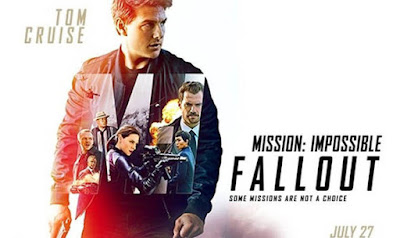 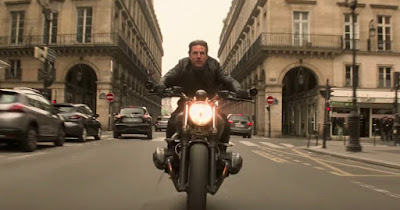 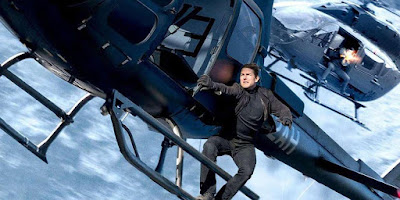 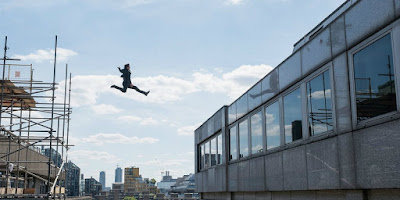 Matt Checks in to Hotel Artemis 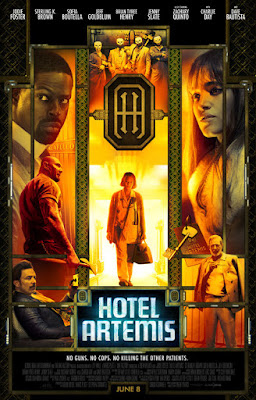 
“Work with what you got, not what you hope for…”

Welcome to the near future and things have got a little bleak. Water has been privatised which means only the well-off can afford drinking water. Cue riots that threaten to encompass the whole of this dystopian Los Angeles as angry, thirsty people air their anger by wrecking everything. Taking advantage of the distraction the riot provides, a four-man crew, led by brothers Waikiki (Sterling K Brow) and Honolulu (Brian Tyree Henry), try to rob a bank. 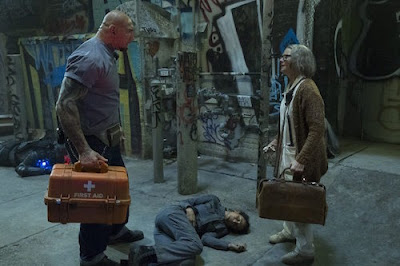 "first aid kits at the ready"

Things go wrong, and the brothers end up in need of medical attention – luckily there is Hotel Artemis – a secret hospital that exists to patch up bad guys. Run by The Nurse (Jodie Foster who is on incredible form here) backed up by muscle-with-a-heart Everest (Dave Bautista).

So far so mildly interesting but writer/director Drew Pearce (who wrote Iron Man 3) ups the ante by adding a weird and wonderful mix of wounded criminals to the mix. Also in the Artemis is unlikeable arms dealer Acapulco (Charlie Day) and Nice (Sofia Boutella) an unstoppable assassin. 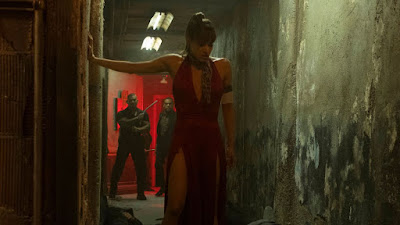 "Nice by name, naughty by nature"

Tensions arise between the guests and it transpires one of them is there with the express intent to break the first rule of the hotel: ‘no killing the other guests’. It all builds up nicely to when owner of the Artemis - who glories in the nickname ‘The Wolf King’ (Jeff Goldblum) requires urgent treatment himself and arrives with a small army of goons.

The ambience of the film is very John Wick and the hotel itself is an incredible place designed by Ramsey Avery who makes the cyberpunk art deco hotel virtually a character in its own right.

"what big eyes you have Wolf King"

Star of this show is two-time Oscar winner Jodie Foster who is the emotional beating heart of the film. Eschewing the action, The Nurse is rather a troubled woman almost crippled by anxiety and guilt – it’s an incredible performance which you might not expect in an action/thriller like this.

When the violence kicks off it is strong and satisfying with one absolutely jaw-dropping scene involving Boutella’s Nice who surely deserves her own spin-off film (or a cameo crossover with a certain Mr Wick perhaps?).

Director Pierce delivers a fun and thoughtful thriller/caper that invests in its characters rather than non-stop action and is stronger as a result.


Spiritual Enlightenment ööö - Honour among thieves? Who's have thought?