Getting chilly with it... FROZEN 2 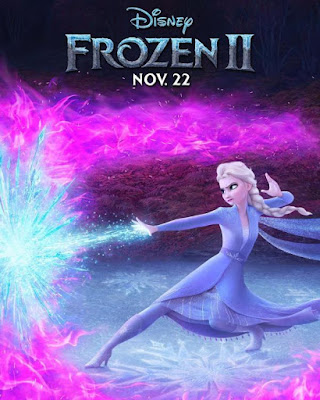 “I believe in you, Elsa. More than anyone or anything.”

It turns out that Disney couldn’t just ‘let it go’ and so here’s the follow up to world-conquering original freeze-em-up. Firstly though, I must thank my pals for ‘lending me’ their three daughters to come and help review this as they are far more the target market than me!?

With the huge Frozen fanbase established by the first film to please, there have been various short videos and games set in the universe, but now the gang are back together for a full-scale all singing, all life-lessoning adventure. 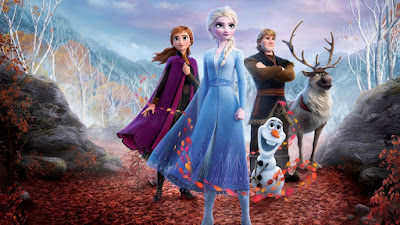 Unfortunately, there are some nature guardian spirits – air (nicknamed ‘Gale’), fire (a cute little pyro-lizard), earth (massive scary giant baddies) and water (embodied by a cool water horse) -to appease along the way. Also a time-locked forest, complete with aggrieved indigenous tribe and a possible dark secret make up the other plot points.

Co-directors Chris Buck and Jennifer Lee follow the Frozen game plan keeping the first film’s magical tropes and not straying very far from the Disney safe-zone of marketable cash-in creatures and new looks for the team. Elsa in particular gets a Gandalf the Grey to White transformation and there’s much exposition, especially from Olaf about accepting change and growing up. 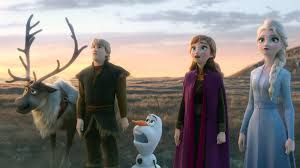 The new songs are a mixed bag with nothing as iconic as the original ‘Let it go’ but I really enjoyed Groff’s power ballad (with Queen like backing from the Reindeer) that could slot pretty seamlessly into any Chicago or REO Speedwagon reunion tour.

My young friends all gave the film big thumbs up, they were suitably impressed by the fun banter, mild peril and ice-powered adventuring. The only negatives they picked up on was a lack of any very identifiable baddies and the slightly confusing plot that felt a bit episodic rather than a smooth whole. 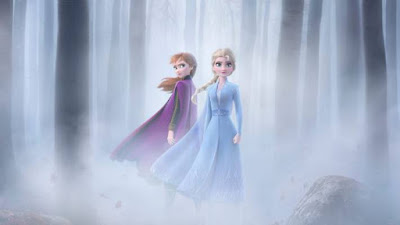 Tribute to The Mist

Everything ticks along nicely; the animation is stunning in places and solid throughout. Whilst not hugely original or quite as good as the first, Frozen II delivers an all-age friendly package which should keep many families happy. I imagine this won’t be the last we see of the icy franchise! 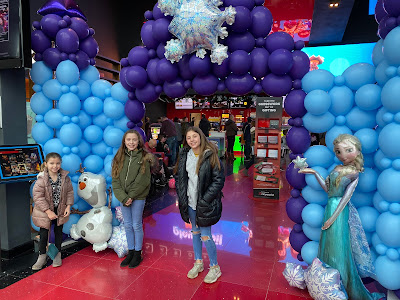 Awesomeness ööö – The animation is the star 'draw'

Horror ö – Not much scary stuff or trauma 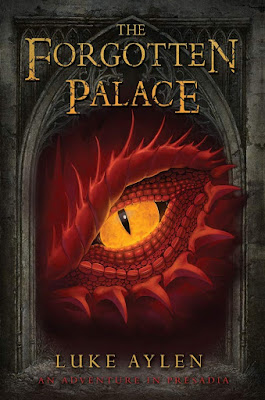 Just when you thought it was safe in the land of Presadia - deep in the heart of the Great Forest lie many secrets, including the ancient ruins of a once-magnificent palace. A chance encounter with a bedraggled stranger and the discovery of broken shards of a magical mirror lead 'unusually tall dwarf' Antimony on a journey of discovery.

Luke Aylen’s follow up to The Mirror and The Mountain is a more assured semi-sequel (it takes place partly alongside the original). With smoother prose and more action - big baddie 'the Usurper' is a great threat. I really enjoyed this fantasy romp which whilst written for kids is strong enough to please fans of Narnia and the like of all ages.

You'll get more from this story if you've read the first book as the world of Presadia has some nice twists on the standard fantasy elements. I was reminded at points of The Hobbit (which is high praise as I'm big Tolkien fan).

The story is fun, is packed with adventure and has a much more exciting finale than the first, you can feel Aylen enjoying his creation with more confidence this time. There is plenty of magical stuff along with some good life lessons (which are less blatant allegories this time around).

I'm told that there will be more Presadia based fiction to follow and if they keep improving then there is much to look forward to! Recommended fantasy-em-up for young readers (and young at heart) everywhere. 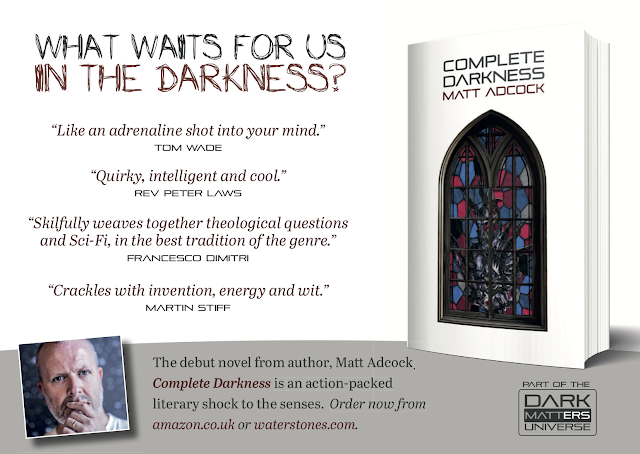 
Want something a little darker? 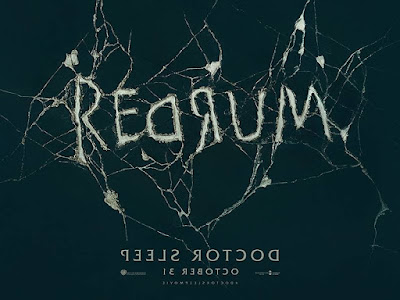 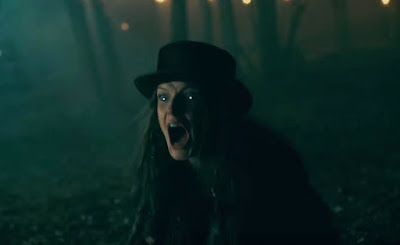 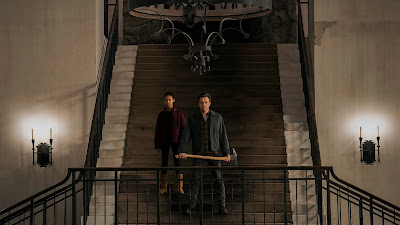 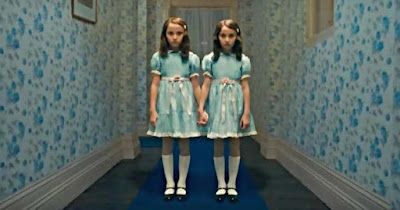