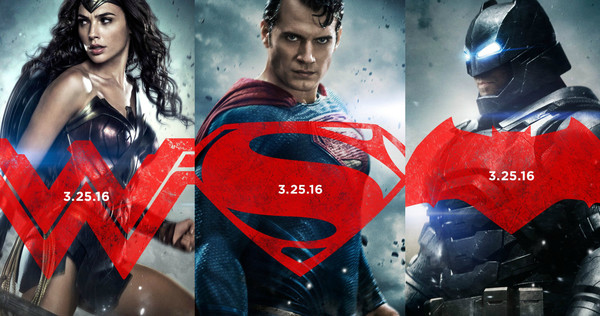 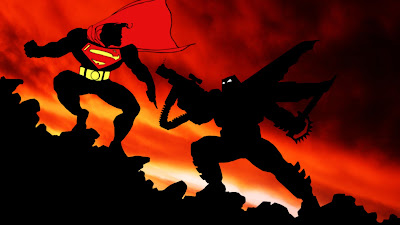 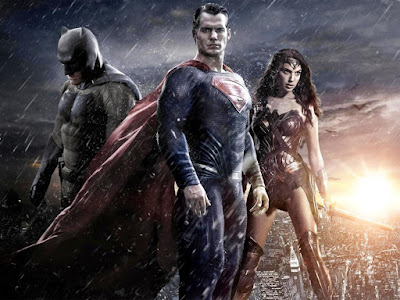 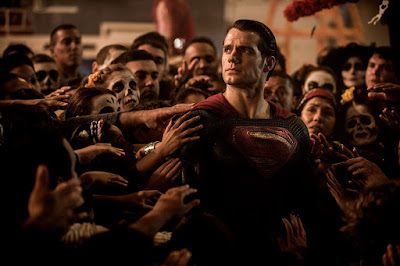 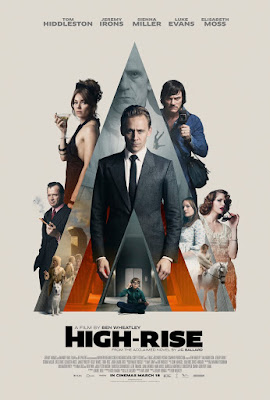 Read the newspaper version of this review: The Northampton Chronicle


“You just sit there... and think about what you've done…”


The future isn’t what it used to be. Thanks to Ben ‘Kill List’ Wheatley we have High-Rise – the big screen version of JG Ballard’s ‘70s freak out novel that charts the complete breakdown of a community who live in a high-tech tower block. 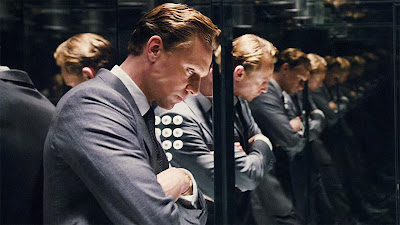 "The mind is multiple"

Meet architect Anthony Royal (Jeremy Irons). Royal symbolically lives in the Penthouse of the utopian living block he designed where the floor structure is ‘the higher you live the richer / better’. Things get shaken up when Doctor Robert Laing (Tom ‘Thor’ Hiddleston) moves into an apartment on one of the upper middle floors but is happy to befriend those both above and below him. Laing finds a society of divided loyalties, class injustices and dangerously fragmented tribes. With tangible tension and unhinged madness in the air, there will certainly be ultra-violence before the credits roll. 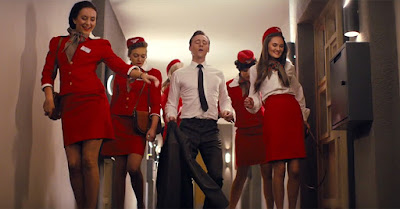 High-Rise boasts jaw-dropping cinematography, everything reeks of a sinister future chic as only could have been imagined in the ‘70s, it’s similar to that of ‘A Clockwork Orange’. The sprawling car park at the foot of the tower is filled with Triumph Stags, the inner décor is avant-garde to the max and the fashions include icy cool business wear, funky print dresses and Blur-esque track suits.

As the ‘Lord of the Flies’ tribal differences turn from insanity to violence, there is an infectious escalation of frenzied scheming which the plot can’t quite keep up with. When a full bloodied class war breaks out between the lower and upper floors, all bets are off as to who will survive and whether or not the Penthouse will be able to keep themselves in white wine. 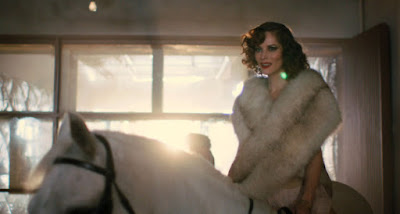 Hiddleston is incredible in the lead role – fully embracing the weird and wonderful casual savagery with a restrained cool that can’t hurt his possible audition to be a future Bond. Wheatley is on top directorial form, obviously relishing having a bigger budget to play with, combining the feel of Ballard’s novel with his own freakish imagination.

High-Rise is a fabulous dystopian psychological breakdown writ large on screen, it makes The Hunger Games seem like light comedies. It won’t be for everyone, those of a squeamish nature should certainly not apply, but for anyone up for a fully wild adventure – this is ‘High’ly recommended viewing.

Awesomeness öööö – Freaky fun going up in the world 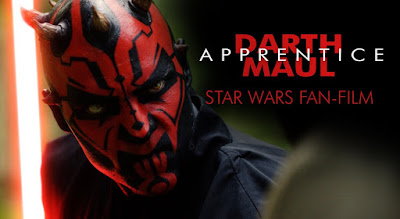 The Force is very much with T7 Production who bring Star Wars fans something a bit cool...
Step up Ben Schamma - the new face of Star Wars uber baddie Darth Maul who gets to kick copious Jedi butt in this pre-prequel fan film.

Using some nifty lightsaber effects and decent fight choreography (handled by Vi-Dan Trantice) this funky insight into Maul's pre-Episode One life hit the web last Saturday, and has been seen over 1.2 million times (and counting) on YouTube.

If you haven't seen it yet, take a few minutes out of your day and enjoy it below...


In the mood for another cool short film? Check PREY ALONE which is superb... 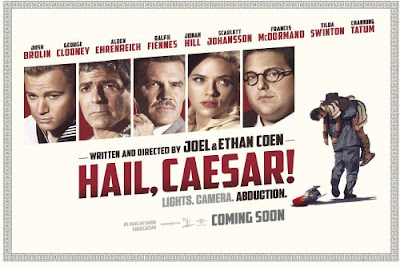 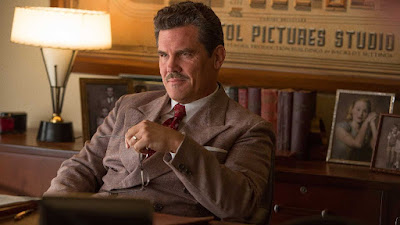 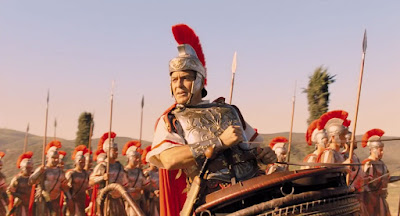 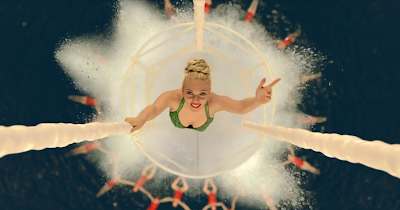