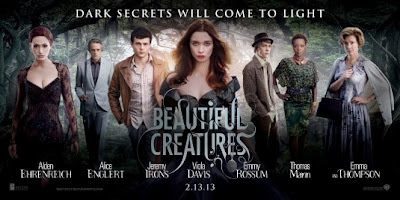 “Everybody has to deal with shit in their lives... You want to be a normal human what do you think that is? We don't have powers to change anything anytime we want. Being human is feeling bad… it's feeling scared, it's you not being able to do anything about it until you don't feel that way anymore till you can just see your way out of it.”

In the town of Gatlin in South Carolina, a young chap named Ethan Wate (Alden ‘Stoker’ Ehrenreich) awakens from a recurring dream of a girl he doesn't know… Could there be something magical about this ‘dream girl’ Lena Duchannes (Alice Englert) – erm, yes… She’s a ‘Caster’ or ‘witch’ as they are commonly known.

Cue mystical oddness and ho-hum ‘didn’t we just leave this party?’ teen romantic tangles between humans and ‘mythical creatures’ a la Twilight, only not even as interesting as the sparkly skinned vamps or zero body hair whilst human wolves!? 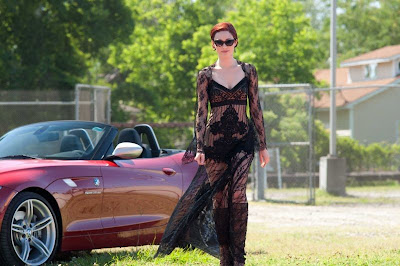 "Something wicked this way comes"

The plot is adapted and mangled from the young adult focused Kami Garcia novel which sees some hokum about how on her16th birthday, Lena's true nature will steer her towards either the light or the dark and there are lots of hints that Lena might be consumed by evil. It’s all a bit complicated when two immensely powerful dark casters Ridley (Emmy Rossum), Lena's provocative cousin/childhood friend and Sarafine (Emma Thompson), Lena's mother, arrive.

Is it any good? Not really… The special effects are ok at best but for a film that could have tasty mystical battles and supernatural smackdown – there really isn’t much to get excited about. As a Christian, it is interesting to see another watering down of the dark arts in an attempt to woo young people - but Harry Potter did it better...

Rossum vamps it up and at least looks the part, Ehrenreich and Englert however are an unappetizing couple with zero chemistry. 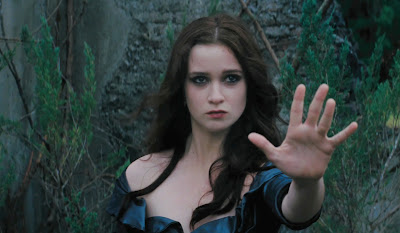 Beautiful Creatures is weak movie overall that doesn’t really do enough to warrant a sequel, doesn’t mean we won’t get one though – thanks to the magic of Hollywood. I tell you what I would like to see... a mash up / crossover of Harry Potter, Twilight, Beautiful Creatures and maybe The Mortal Instruments: City of Bones which comes out later this year and brings Angels and Demons into the mix!?


ö1/2 - freaky but dull and not even freaky enough really

Spiritual Enlightenment öö - don't turn to the dark side!? 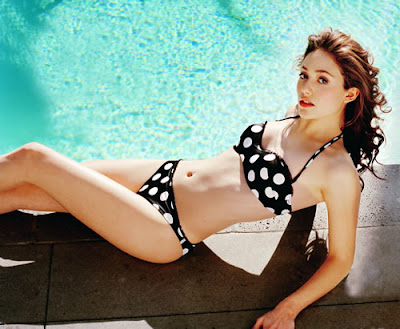