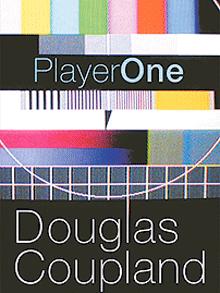 
“You should be spreading the good word.

You should be etching the good word onto the glass scanning beds of library photocopiers.

You should be scraping the truth onto old auto parts and throwing them off bridges so that people digging in the mud in a million years will question the world, too.

You should be carving eyeballs into tire treads and onto shoe soles so that your every trail speaks of thinking and faith and belief.

You should be designing molecules that crystallize into poems of devotion.

You should be making bar codes that print out truth, not lies.

You shouldn't even throw away a piece of litter unless it has the truth stamped on it--a demand for people to reach a finer place!"


Am a big Douglas Coupland fan and currently loving this book which had an unusual genesis, written to be delivered as a radio lecture as part of a Canadian series that has run since 1961 (past lectures have been given by such illustrous thinkers as Martin Luther King, Noam Chomsky and Margaret Atwood).

Player One (not to be mistaken for the also excellent videogame-nerd-em-up 'Ready Player One' by Ernest Cline) - is a real-time five-hour story set in an airport cocktail lounge during a global disaster.

This is the story of five disparate people are trapped there: 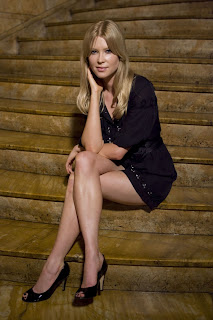 Rick, the down-on-his-luck airport lounge bartender with dreams of self improvement; 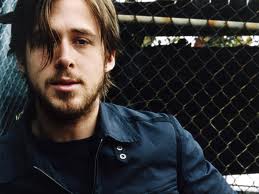 Luke, a pastor on the run; 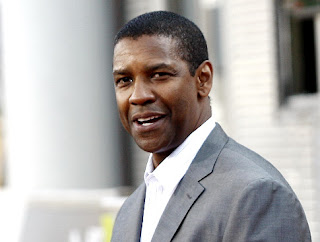 Rachel, a cool Hitchcock blonde incapable of true human contact - is she even human?; 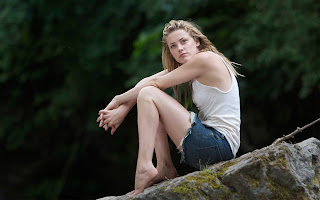 and finally a mysterious voice known as Player One - who may actually be any of the above or none... 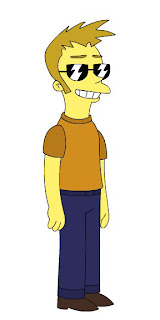 
Slowly, each reveals the truth about themselves while the world as they know it comes to an end.

If you like Kurt Vonnegut and J.G. Ballard, then you'll be in the right zone for Coupland as he explores the modern crises of time, human identity, society, religion and the afterlife. The book asks as many questions as it answers and readers will leave the story with no doubt that we are in a new phase of existence as a species - and that there is no turning back.

4 – find out what God thinks about evolution!?