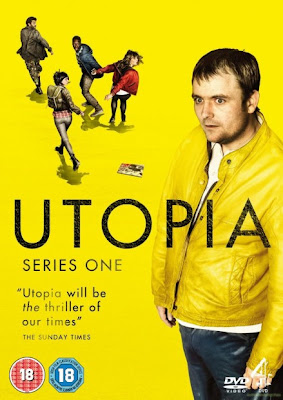 “There are lots of grades of hurt that we can do to a life and we have the will to inflict them all!”

Could a random bunch of graphic novel loving geeks be our last hope in the face of a massive, deadly government conspiracy that will affect every man, woman and child on the planet?

This is the awesome premise of UTOPIA… A mismatched group of people come into possession of an original manuscript of a cult graphic novel ‘think Alan Moore’s A Disease of Language’ in his most twisted - only a bit darker’. This tome is rumoured to have predicted the worst disasters of the last century and the group soon find themselves targeted by a shadowy and seemingly unstoppable organisation known only as ‘The Network’.

"Where is Jessica Hyde?" - "Where is Jessica Hyde?" This is what stone cold serial killing Arby (Neil ‘Kill List’ Maskell) wants to know – Arby is one of the scariest characters ever brought to the screen. Anyone who crossing his path is pretty much dead be the women, children, old, young – he’s a force of nature with a gun, just without a moral core. 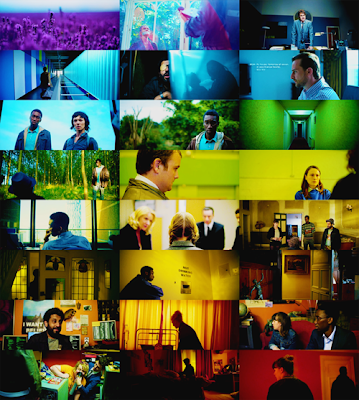 "look at the amazing colour use in scenes..."

It seems that ‘The Network’ is an organization that has existed since the Cold War – they are the ‘world police’ behind the so much more than I’m at liberty to say here… Think food chain tampering, bio-weapons, racial purification, bird flu etc. etc. You might want to look at the ingredient list of erm, well, everything you eat!?

And how does the infamous ‘Mr. Rabbit’ fit into all this?

The cult graphic novel called "The Utopia Experiments" is the heart of UTOPIA, but just what are the secrets it holds? 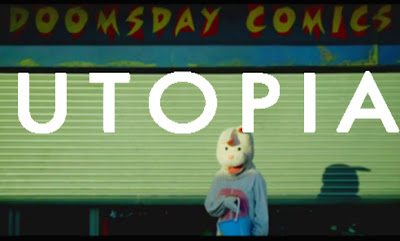 "be careful where you shop..."

In UTOPIA Dennis Kelly has written something absolutely compulsive, terrifying, addictive, brutal and altogether wonderful…Television is in a golden age, with HBO dropping megatons like Game of Thrones but over here the Brits are doing their bit with the likes of Black Mirror and now UTOPIA.

Credit to the whole cast, the cracking production design and a conspiracy plot that will change the way to watch the news or use the Internet for the rest of your live…

For anyone who’s ever enjoyed conspiracy shows like State of Play but mixed with cult classics such as Twin Peaks and zinged up with a Tarantino esq dialogue. As a Christian, it is fascinating to see ‘what ifs’ about global conspiracy because goodness knows there are enough about the Church!? And there are some great moral questions here about whether it’s right to kill some to save many etc… 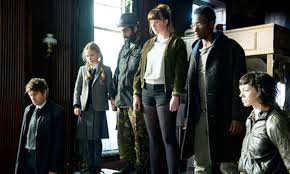 I can’t recommend You’ll want to watch all 6 episodes in one go (as I did) but most of all, you’ll want to find out just ‘Who is Mr Rabbit?’ 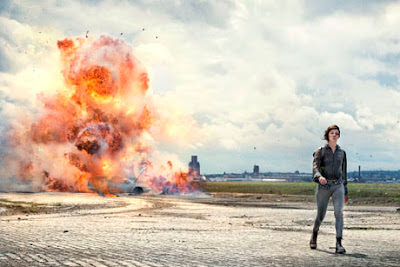 "UTOPIA - nothing is safe"

ööööö - A stone cold classic thriller for our times 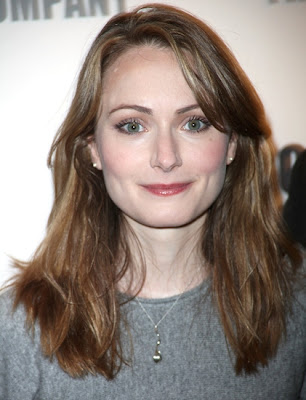