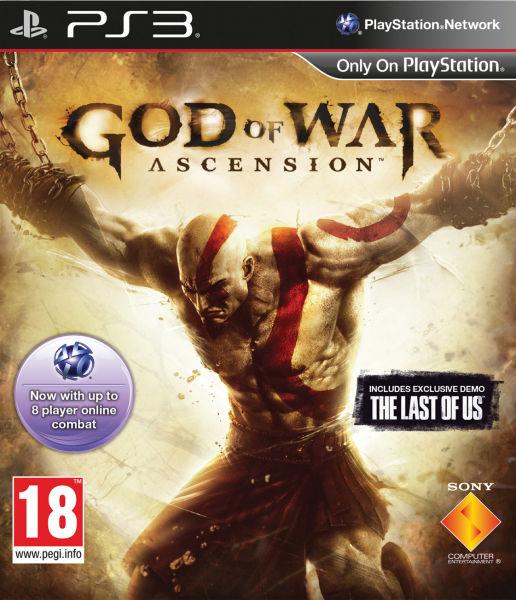 The ultimate bad-ass videogame character Kratos is back in God of War: Ascension to redefine the entire Hack N' Slash Action game genre!

Praise the Lord for PlayStation 3 which does deliver the most wonderful exclusive games and GOW:A is a stunning prequel to the popular God of War video game series.

This is the seventh God of War game and it brings serious vengeance in the form of muscle bound Kratos who is understandably miffed at the death of his wife and child… Seems he was tricked by Ares into murdering the only people he ever loved… Now you get to wreak bloodshed on an unprecedented level and none will stand before you – not even other PS3 players. Yes tGod of War: Ascension brings eight-player online multiplayer to the series and it’s absolutely wonderful!! 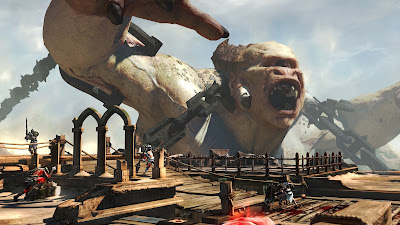 I was a little dubious about the multiplayer section (the single player is every bit as slick and satisfying as God of War III – which was epic itself - totally epic). COD style building up your character through XP, trying and upgrading different weapons, armour, magical powers is freakin awesome and totally addictive!!

You get to align yourself to Zeus, Ares, Poseidon, or Hades and earn their favour to unlock new customization options for your multiplayer gladiator. It is the very definition of just want to get one more level / weapon / upgrade / magical item etc…

Graphics are jaw dropping as is the accepted norm for this series and it really shows that the PS3 is still king of the current generation! The soundtrack is probably the best GOW game yet and for the dedicated single player fans you can replay the plot with a new game ‘plus’ option. 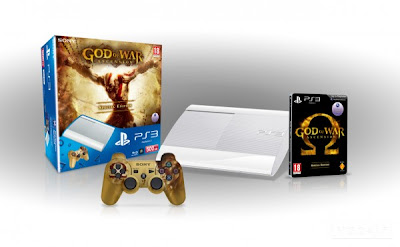 If you’ve ever enjoyed a videogame – especially if you like Call of Duty online play (just with big-ass swords rather than guns) – this is a must buy… Kratos deserves your worship.

Oh and by investing in this – you get early access to the amazing look ‘The Last of Us’ thrown in for free!?

ööööö –  stunning and impressive, a superb package on every level

5 – This is a god you need in your videogame life!! 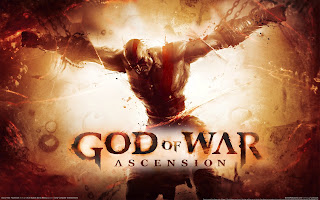 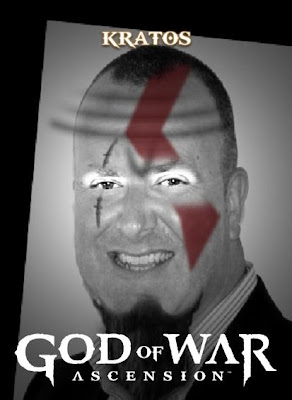