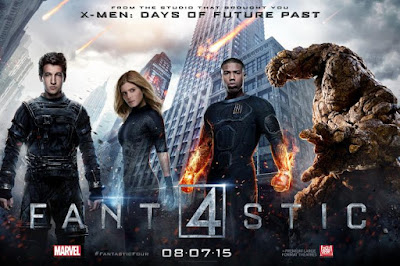 “With every new discovery, there is risk, there is sacrifice... and there are consequences.”

Nothing can really prepare you for this cinematic master class of adrenalin pumping, endorphin frazzling superhero smack down. That’s because Fantastic Four never quite achieves any of those accolades. Hotshot young director Josh ‘Chronicle’ Trank takes on the oddity of Marvel’s ‘other’ mutant superhero group – and delivers a darker, mostly enjoyable origins tale which is a far cry from Tim Story’s lightweight comic book fluff version of 10 years ago. 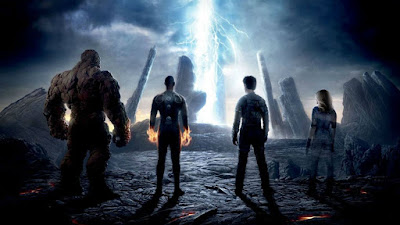 There’s not much love to be found for this revamp of the Fantastic Four out there, in fact there has been a palpable negative vibe from the most media outlets and internet opinion spinners throughout the whole production but there is definitely something worth checking here for sci-fi fans. 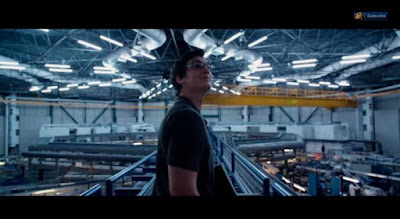 "Reed going to stretch more than just his mind"

Oddly for a superhero flick, the highlights on offer here are mostly to found in the first 45 minutes before any powers are evident. The build up to how these young people’s lives will be devastated by a trip to another dimension and the body changing fallout that creates ‘Mr Fantastic’, ‘The Human Torch’, ‘Invisible Woman’, ‘The Thing’ and ‘Dr Doom’ demonstrates Trank’s ability as a director. 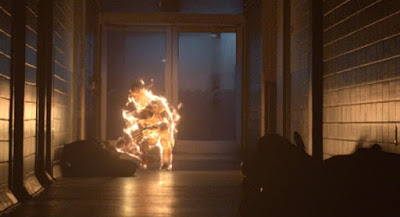 The cast are great but there are at least some cinematically, erm, “fantastic” shots and glimpses of what could have been incredible when the super action kicks off. What is tragic though is that all the great foundation laying is given no meaningful payoff with an unsatisfyingly glib, blink-and-you-miss-it climax. 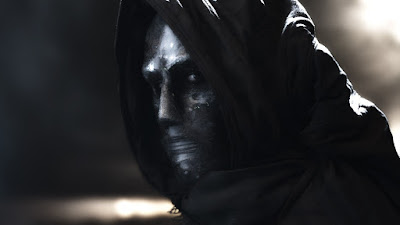 Dr Doom is an over powered baddie who deserves a film with a higher age certificate in which to really let rip. As it is his head exploding evil exploits are liable to disturb younger viewers – as will the freakish transformations of the good looking leads into their stretchy, stony and fiery alter egos. Only Mara keeps her base humanity with her more standard invisibility / force field power.

So not as fantastic as hoped but interesting. 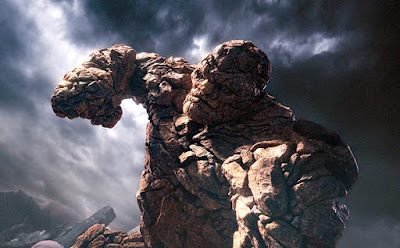 "clobberin time"
Out of a potential 5 you have to go with a Darkmatters:

(2 - Beyond darkness... beyond fear, but still muddled)

Awesomeness ööö – weirdly is the build up over action scenes