2008 had some fantastic films in just about every genre – there was high camp in Mama Mia (even if it was a bit like watching actors play SingStar on a Greek holiday), future art in Wall-E (unique and lovely)and more shoes than you can count in Sex and The City (I didn't like this but I know some women who did) but for me here’s the top ten of films that are worthy of special note: 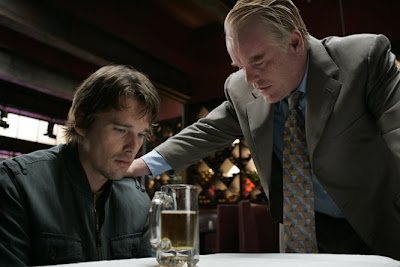 10. Before the Devil Knows You’re Dead (15)
An awesome slow burning, nerve grinding tour de force that will make you squirm as you see characters making very bad decisions and then try to deal with the consequences. Philip Seymour Hoffman and Ethan Hawke have never been better.

"What if the stories you told came to life?" 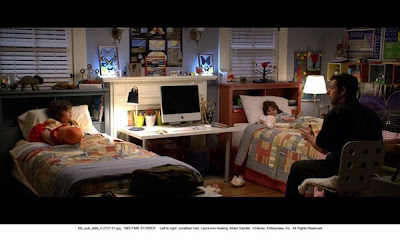 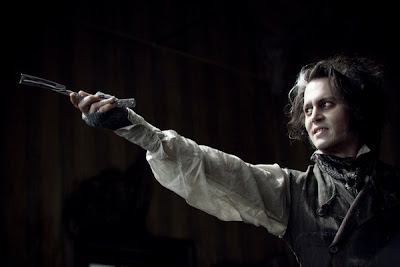 8. Sweeney Todd: The Demon Barber of Fleet Street (18)
Johnny Depp cuts a dashing swathe as the demon barber of Fleet Street, singing whilst he delivers this biting black comedy with a very sharp edge. A full blooded musical horror show driven by homicidal tendencies and cannibalistic appetites – it isn’t for the faint of heart. 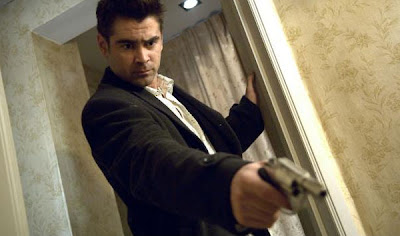 7. In Bruges (18)
You might not expect a foul mouthed, crunchingly violent and darkly comic oddball film about hitmen to make you stop and consider life, honour and the nature of Purgatory but that’s exactly what In Bruges achieves… Colin Farrell is on top form as a newbie contract killer hiding out in the quiet fairytale like Belgium town of Bruges.

"A comedy about growing up... and the bumps along the way." 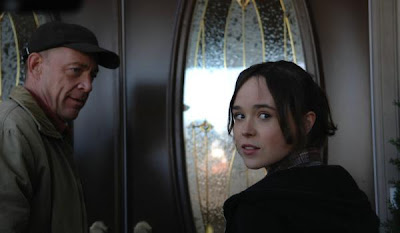 6. Juno (15)
Teenage pregnancy is certainly no laughing matter but cool indie film Juno manages to deliver plenty of sharp comedy as well as a refreshing edginess in tackling a difficult subject head on. Juno has so much going for it, a fantastic cast, a rich and kookily left field comic vein and even a cool soundtrack. This compulsive watching and Ellen Page is going to be a massive star! 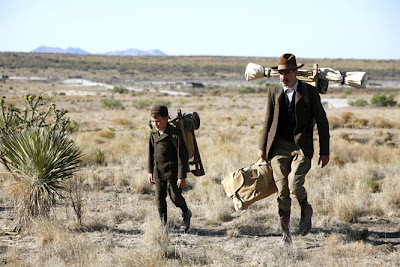 5. There Will Be Blood
Paul Thomas Anderson's epic sees Daniel Day-Lewis go completely over the top in a screen eating performance that burns into the retina. This is larger than life melodrama that doesn’t know when to stop. Mesmerising but uncomfortable – this is a must see, even if it’s only once.

"They took his daughter. He'll take their lives." 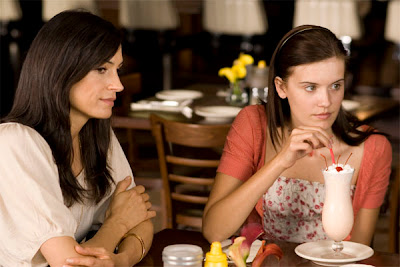 4. Taken (15)
“I will look for you, I will find you. And I will kill you…” People traffickers nab the wrong girl as her CIA trained dad (Neeson) goes on a rampage to save her. The plot might be wafer thin but that hardly matters when the action is this crunching and high octane. More exciting than the latest Bourne and Bond put together. 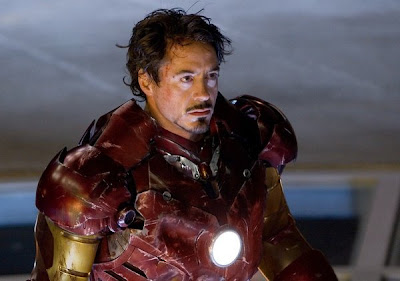 3. Iron Man (12)
“Is it better to be feared or respected? I'd say is it too much to ask for both?” is the mantra of Tony Stark, multi-billionaire playboy and maverick high tech weapons dealer. Stark (a never better Robert Downey Jr.) becomes the titular metal clad super hero and unlike the multitude of tortured soul reluctant world saviours we’ve had recently, he relishes the opportunity. 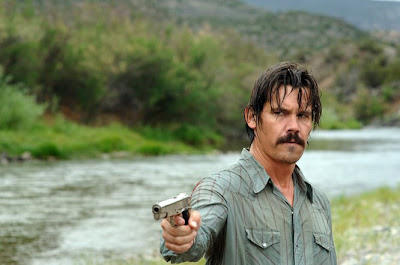 2. No Country For Old Men (15)
In the land of the free they say that ‘there are no clean getaways’, and No Country for Old Men takes that notion and splatters it large across the screen in a stunning, violent modern classic. No Country for Old Men is an awesome experience - a perfect storm of a talented cast, quality source material and stunning direction, mixed with jaw dropping cinematography. 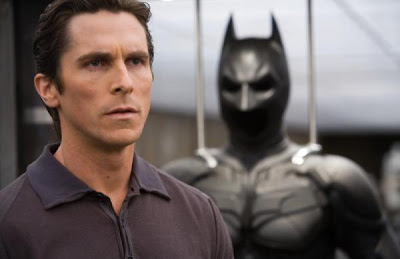 1. The Dark Knight (12)
The stakes are raised for Batman / Bruce Wayne (Christian Bale) when he has to figure out how to fight The Joker (Heath Ledger RIP) an enemy with an irrational lust for chaos. Dark and dangerous, fast and furious, a superhero film that is far more graphic novel than comic book. The Dark Knight is gorgeous, stylish and exciting - this is 2008’s defining film.

Email ThisBlogThis!Share to TwitterShare to FacebookShare to Pinterest
Labels: bedtime stories, before the devil knows you're dead, dark knight, in bruges, iron man, juno, matt adcock, no country for old men, sweeney todd, taken, there will be blood, top 10 films 2008

We should go to the cinema together!!