If you were imprisoned and isolated for no discernable reason for 20 years you’d likely be very very angry when finally released. Almost as angry as if someone had the cheek to remake one of the more provocative, visceral cult-classic thrillers out there and turn into a scene-by-scene exercise in badly judged tedium.

Just when you thought it was safe to venture back to the cinema in the light of some recent remakes not being rubbish, along comes Spike Lee with potentially the worst film of the year - enough to put the film going willies up you. 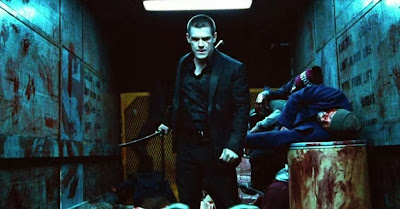 The original Oldboy in 2003 was a kinetically charged, twisted, revenge-em-up that packed a seriously sick sting in the tail. Directed by Chan-wook Park, who made this year’s excellent Stoker, it delivered a superb Korean cinematic shock to the system. Alas the 2013 US version is equally nasty but lacks any redeeming features despite a cast including Josh ‘No Country for Old Men’ Brolin in the lead, supported by Elizabeth ‘Red Lights’ Olsen, Sharlto ‘District 9’ Copely and the mighty Samuel L. Jackson.

The grim tale features Joe Doucette (Brolin), he’s not a very nice man but before much can happen he is kidnapped and locked in solitary confinement for 20 years. With just a TV for company his days are spent watching crime, keep fit and martial arts shows, eventually spending his energy on working out and honing his body so that should he ever get the chance of revenge he could take it. 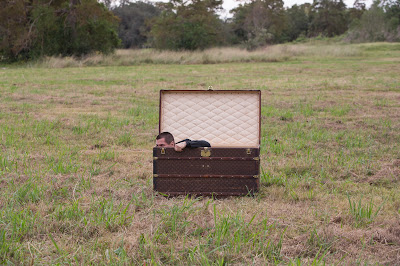 One day, without explanation, he is released and thus begins an obsessive quest to hunt down whoever imprisoned him. But things aren’t all they seem and as his violent odyssey for answers continues Joe discovers that the real mystery might be just why he was set free.

Most of the scenes from the original are duly recreated even the much discussed and admired comic book-esq thug battle but this is a badly lackluster effort that fails to commit to the manic over the top spirit required to pull off such a mind-bending plot.

Spike Lee is a well-accomplished director so one can only wonder at his thinking here.

Take this as a warning – there should be only one Oldboy and it’s the original – do not fall for the vapid attraction of this rank counterfeit cinematic tripe.

Laughs ö – not a funny (apart from how stupid it is)