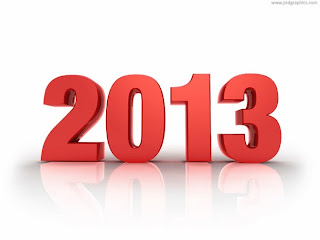 The Darkmatters Top Films of 2013 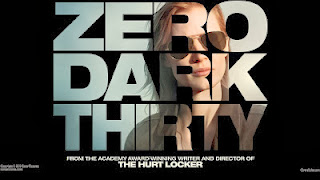 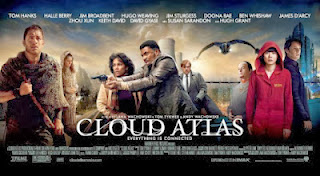 Everything is connected in this bonkers, beautiful and totally awesome cinematic experience. Three hours of top entertainment that will stir your soul, dazzle your eyes and win your heart. 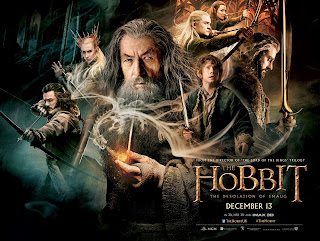 8. The Hobbit: The Desolation of Smaug

“I am fire, I am death!” Witnessing Smaug the dragon on the big screen is something every fantasy fan should do. Middle-Earth has never looked so good. 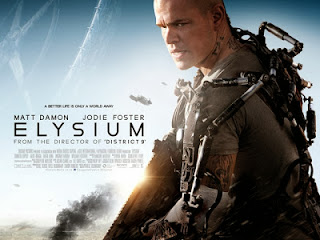 The near future wants a word with you in this is smart, gritty sci-fi movie that delivers a compelling action thrill ride and carries a good moral message at heart, too. Big guns are standard. 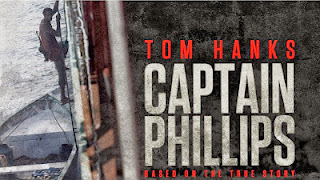 A superb exercise in taut edge-of-your-seat thrills, Tom Hanks is excellent in the lead role and the fact that it is based on real events from the recent past only serves to make it even more tense. 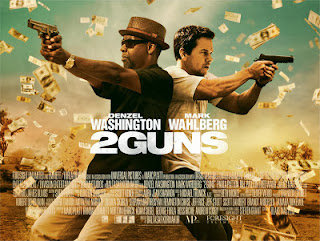 “You're my people and we have a code. You fight for the guy that's fighting next to you."

Meet Robert 'Bobby' Trench (Denzil Washington), an undercover DEA agent and Michael Stigman (Mark Wahlberg) a sharp shooting Navy Special Forces operative. Put them together and let the good times roll as they rob a bank (inadvertently stealing over $40 million of the CIA's cash) and that's when things go really nuts. Action film of the year! 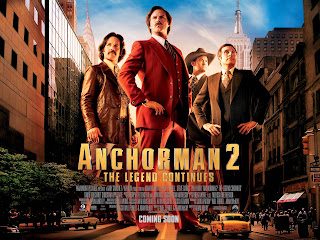 Ron Burgundy is back baby – tearing up the 24hr news desks of the early ‘80s in his own unique style. Wrong, funny and OTT Anchorman is the funniest comedy of the year by miles – approach with caution as you’ll laugh until you cry! 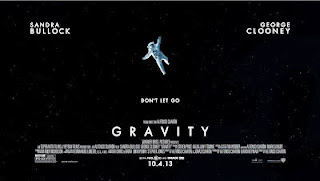 This incredible ‘survive-em-up’ under the careful direction of Alfonso ‘Children of Men’ Cuarón, is a masterful life and death exercise in eye-popping tension, blessed with jaw-dropping space vistas and the kind of special effects that are so good you forget that they aren’t actually real. 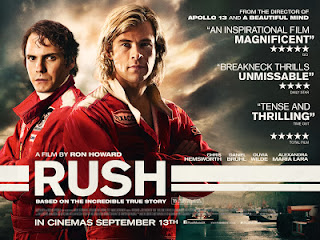 Rush really lives up to its name, covering the exhilarating true story of how two people pushed themselves to the very edge of physical and psychological endurance in their desire to win. You don’t need to be a racing fan to love this movie where can almost smell the 1970s cologne alongside the engine fumes and burning rubber! 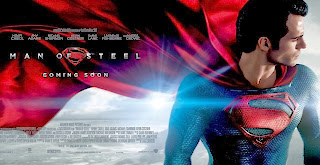 What if a film dreamed of becoming something other than what society had intended?
What if a filmmaker aspired to something greater?
The result would be a fantastic cinematic experience – it could be ‘super’ in every sense. Man of Steel is that film…
This big budget Dark Knight- influenced Superman reboot is the film I’ve been waiting for ever since I used to tuck a red towel into the back of my shirt collar as a 6-year-old. Believe!!