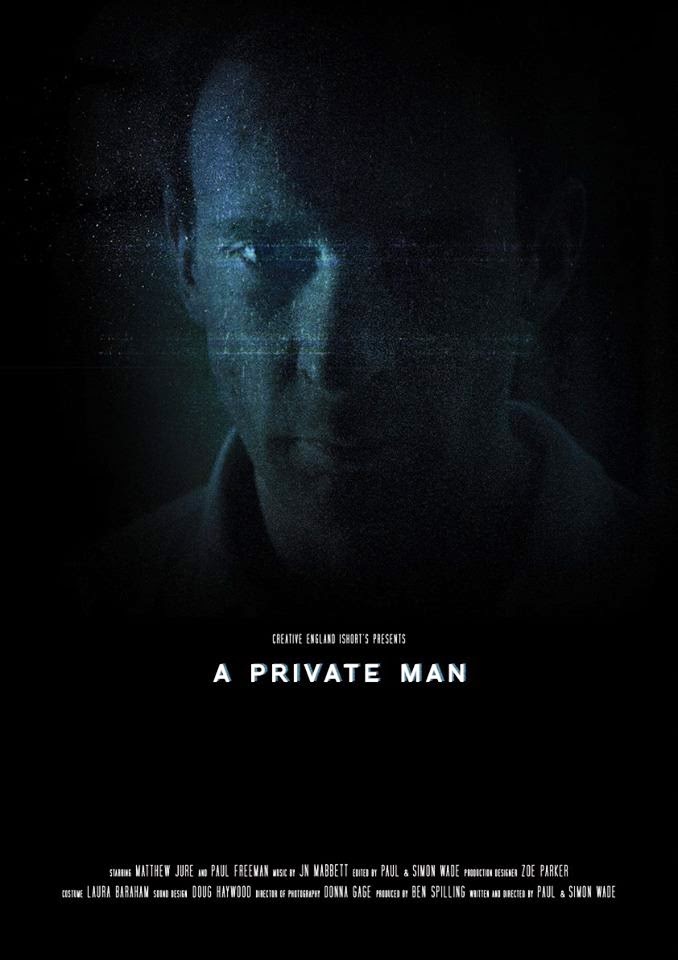 
Prepare for a trip to the edge...

What happens when loner repairman (Matthew 'Waking the Dead' Jure) lets his voyeuristic tendencies get the better of him?

Well, how about creeping madness, obsession and potential danger?

Yes - dark things are afoot (or are they?) when a seemingly innocuous elderly tenant (Paul 'Hot Fuzz' Freeman) moves into the building... Just what is in the big stage box he brings in - and even more worryingly - why has he put three locks on one of the internal door, behind which are half glimpsed movements and utter darkness?

The Wade brothers (Paul and Simon) have created a stylish, slick and disturbing new short film that firmly puts them on the map as film-makers to watch.

Everything about A Private Man just works, the cinematography is tight and often startling - creative angles and clever shots are used to eerie effect. And speaking of 'eerie' the minimal dialogue and unnerving soundscape combine to instil a creeping dread. Think a condensed mash up of feeling that were evoked by a mixture of Eraser Head, The Double and the excellent 'Freeze Frame' which showed us Lee Evans' psycho side in 2004.

A Private Man is shot through with moments of humour, some interesting moral questions and a chilling climax that will stay with you.

Matthew Jure is superb in the lead, his expressive face was made to be bathed in the bluish nano-ray light. It is a joy to witness his illicit interest in the various tenants and the he sucks the viewers in to want him to risk everything to try and find out what veteran actor Freeman is hiding.

Highly recommended, this is one to seek out.
Out of a potential 5 you have to go with a Darkmatters: 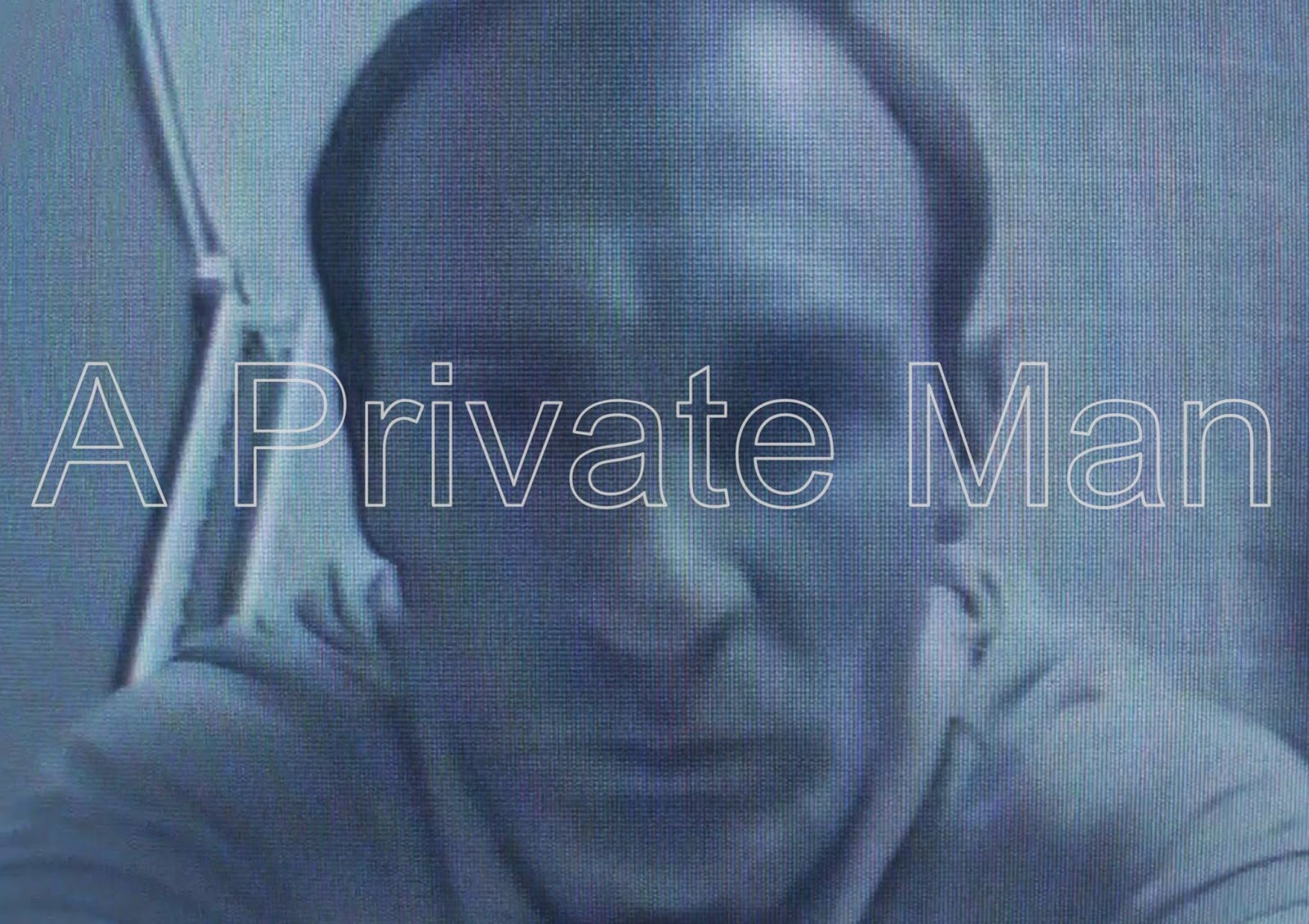 Link: A Private Man on IMDB
Posted by Matt Adcock at 8:58 pm