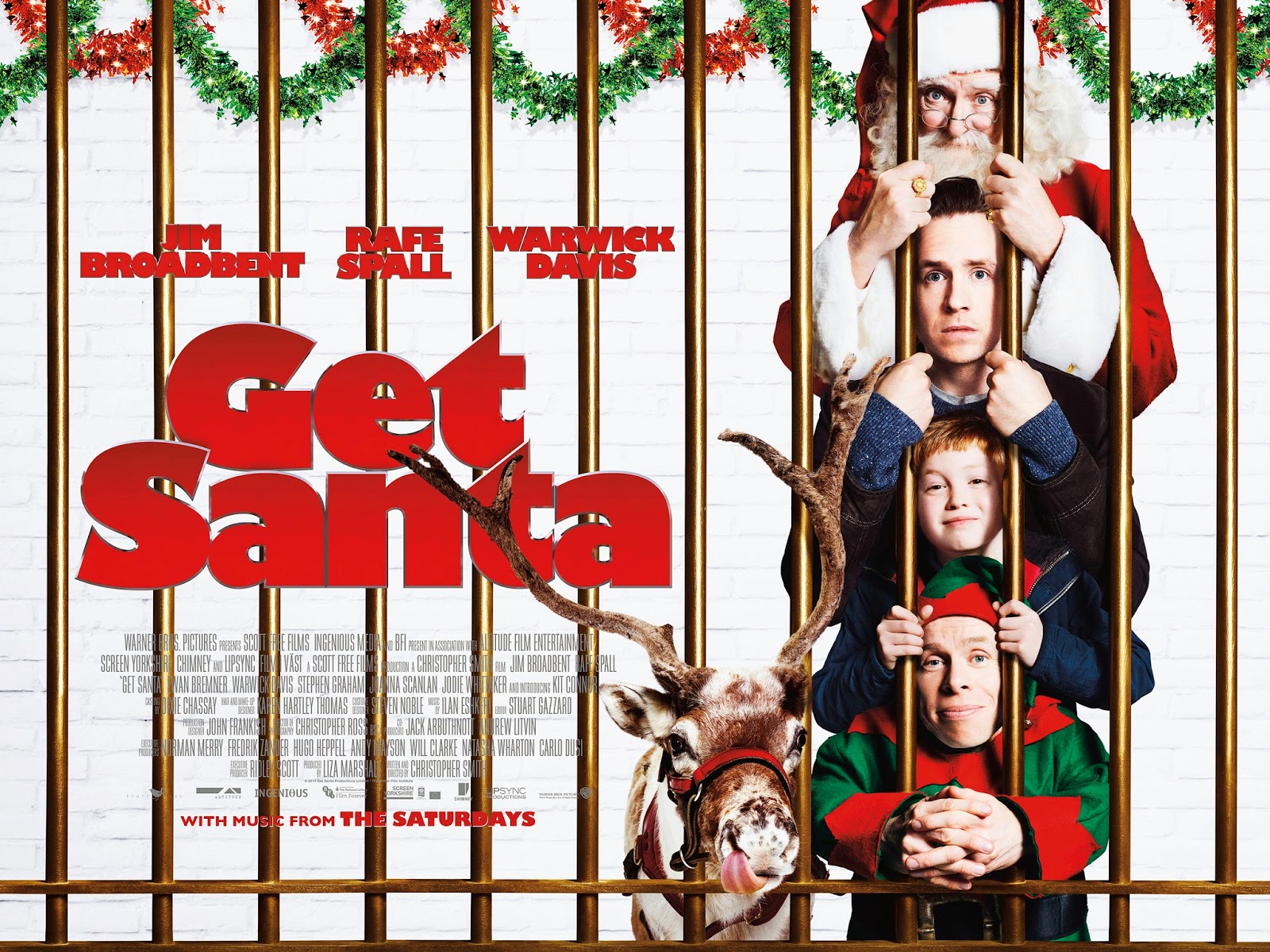 Read the Newspaper version of this review: The Berkhamsted Gazette

We have breaking news that just days before Christmas there are several reindeer running loose through the streets of London.

This is the fun scenario of Get Santa (not in any way a festive sequel to Get Carter) from British director Christopher ‘Severance’ Smith. Get Santa sees young Tom (newcomer Kit Connor) excited to have his father Steve (Rafe Spall) released from prison where he’s been serving time for being a getaway driver. Santa has picked this broken family to help him get back to Lapland and save Christmas but can Steve and Tom break him out of jail, find his reindeer and get the magic sleigh running again? 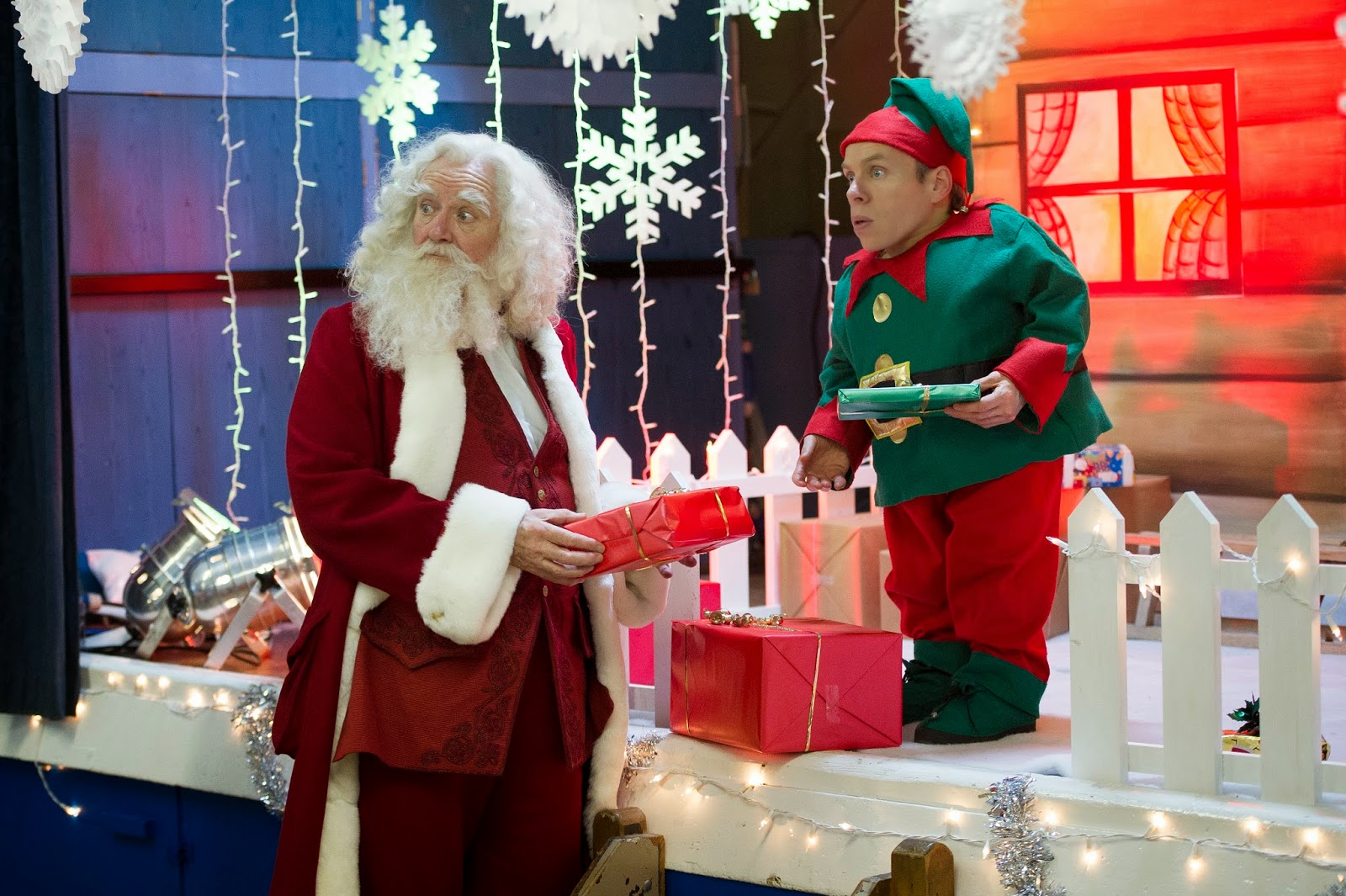 "not cliched or anything!"

Director Smith has a track record for making genuinely creepy horror films such as Black Death. Severance, and Triangle so it is a bit of a departure for him to be creating a family-friendly ‘feel-good-em-up’. He’s aided by having Ridley Scott on production duties (obviously a Seasonal side project to his new biblical epic Exodus).

Get Santa manages to tick the boxes of being a fun Christmas comedy that is actually funny, and not too slushily sentimental. The biggest laughs for me came from seeing Santa trying to adapt to life on the inside, acting tough with his beard and hair in cornrows. The kids in the showing that I checked this out however were in fits of giggles when the reindeer use loud farts to communicate with the heroes and seeing Santa use a reindeer ‘poo’ gun to disable police cars in a madcap car chase. 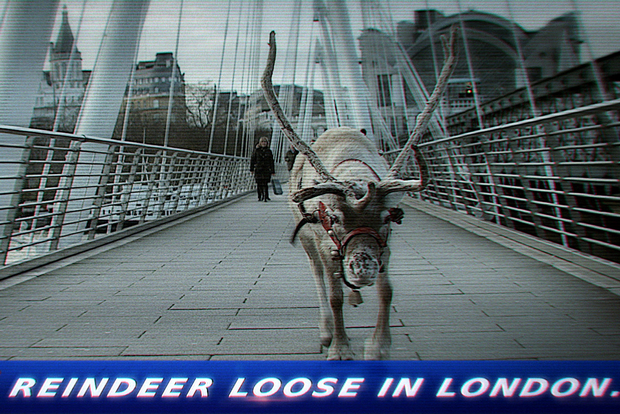 There’s a real ‘British’ feel to the whole thing and for once that doesn’t mean ‘cheap’ or ‘not up to Hollywood standards’. The cast which includes Stephen Graham, Warwick Davies and Jodie Whittaker all work hard and keep the action moving nicely – the film keeps a good balance of slapstick throw-away humour and heartfelt life lessons about father / son bonding.

Get Santa is a decent bet for some Christmas cinematic fun, it may not be remembered as a classic but is you channel your Festive Spirit this will keep the whole family amused. 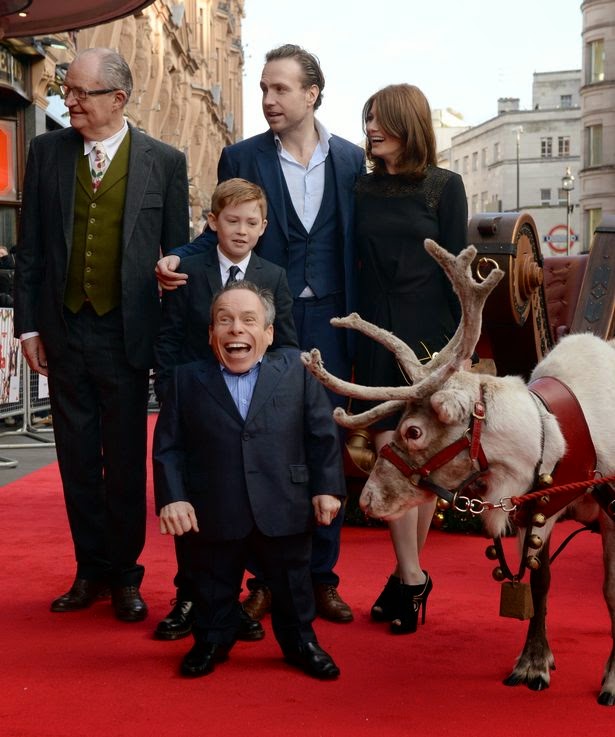 
Make someone happy (me) - check out my novel - click this banner...