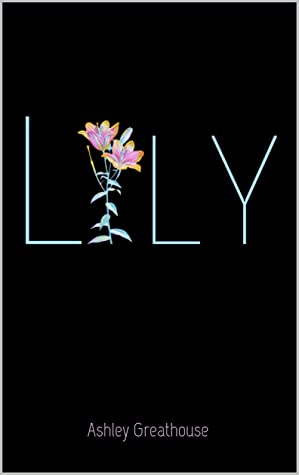 Lily
Ashley Greathouse (@ToldAshley)
Reviewed by Matt Adcock (@cleric20)
“Darkness does not signify evil. It does not mean that we must kill to feel at peace…”
Fear of death is the great leveller and is at the root of most people’s worst nightmares. Excitement at and a lust for killing, is then, the horrific flip side – and the fuel for so many horrors both fiction and factual. With Lily, funky dark US author Ashley ‘The Schatten’ Greathouse give death a new name – and a beautiful face too.
Her lead character is a terror made shapely flesh. A villain born of repression who has plunged America into a fearful existence – killing seemingly random people, just for fun and evading capture by hiding in plain sight. This is a novel that grapples with the nature of killers and victims, of wannabe copycats and devotees of the dark side.
The plot revolves around a radical new treatment facility ‘Eden's Mind’ - a special research centre designed to cure the mentally unwell without the use of pharmaceuticals. And after over a decade of Lily Green terrorizing people – seemingly everywhere and yet nowhere – her killing rampage has ceased. Was the infamous mass-murderer dead? – No the truth is that Eden’s Mind creator Tom Childress is treating her, but is his interest in her purely scientific and might she be playing with him before unleashing more bloodshed?? 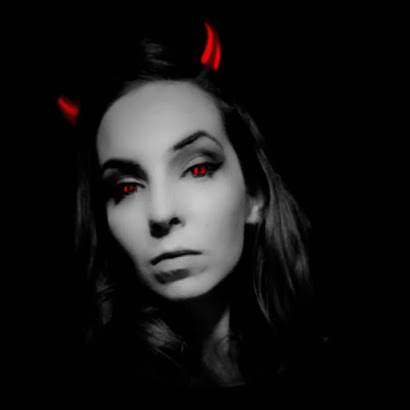 'wonder if Lily is based on anyone!?'
Tom’s right-hand man Zachary Gilbert believes the overuse of manmade chemical enhancements will eventually taint human genetics and that not every dark and twisted soul is a victim to a mental imbalance. It’s an admirable notion but some people just might not want to make the world a better place (hasn’t this guy seen Joker?).
This is perfect reading for those who like their serial killer thrillers nicely twisted and packing imagery that will stay with you after you’ve finished. The good news is that Greathouse has promised that there is more to come in this tale, I’ll be eagerly looking forward to finding out what happens next!

Out of a potential 5 - you have to go with a Darkmatters:
ööööö
(5 - Murder-em-up that'll leave you gasping)
Invest in a date with LILY