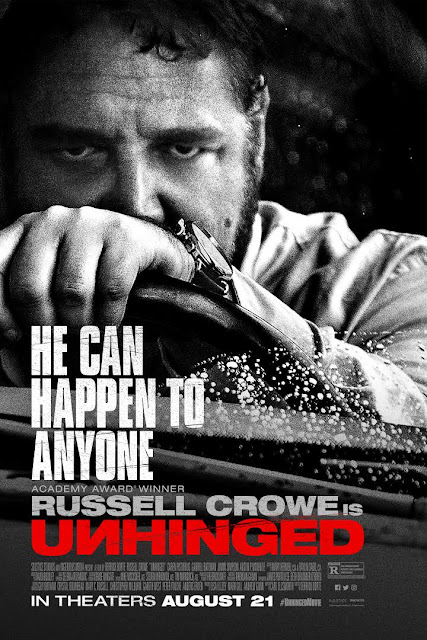 Unhinged (15)
Dir. Derrick Borte
Reviewed by Matt Adcock (@cleric20)
“Suicide by cop? I’m ok with that…”
It’s a sad fact of modern life that lots of people have experienced or witnessed some sort of road rage – be it my friend’s kids who learned some ‘mummy’s driving words that she shouts at drivers’ which didn’t go down very well at school or an actual violent incident.
Few, fortunately, will ever hopefully come across someone like Russell Crowe’s character here though. Credited only as ‘The Man’ – even though he says his name is ‘Tom’ – he’s the depiction of just might happen to a regular guy who loses his job, self-worth and his family… Eaten by his failures and angry at the world, this walking ball of rage and testosterone dishes out horrific violence to his ex-wife and her new man even before the opening credits roll. 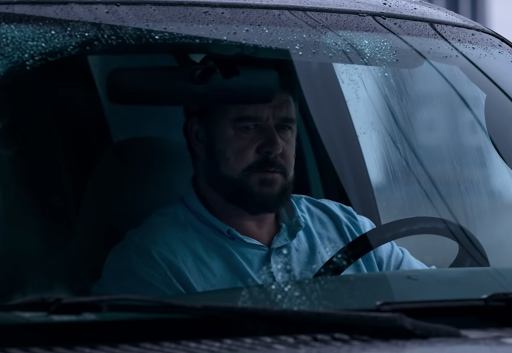 Woe betides anyone who gets in his way. Unfortunately for struggling young mum Rachel (Caren Pistorius), who is herself in the midst of a messy divorce, she is the one who ‘honks’ Crowe when he fails to pull away at a green traffic light. From then on we veer into a full-blown psycho-em-up which sees the road rage guy turn all terminator in a bid to show her ‘what a really bad day looks like’.
Suddenly everyone she loves becomes a target in a deadly game of cat and mouse that racks up a bloody body count. Unhinged really delivers on the nasty thrills with no-one safe – be they cops, lawyers, innocent passers-by… The carnage is well directed and you can tell Crowe is having an absolute ball as he gets to chew up the scenery as he channels a combo of homicidal Mad Max mixed with Michael Douglas’s character from Falling Down. Pistorius makes a likeable damsel in distress and gets to not be completely helpless in the face of a seemingly unstoppable angry psycho. Her fear is well portrayed and the battle of wills that evolves between her and Crowe is fun to witness. 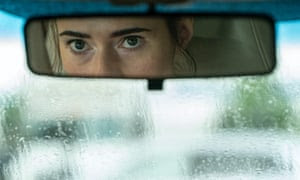 Viewing this thrill-ride does make you stop to wonder if anyone you know might get pushed into such self-destructive psychopathic behaviour, especially in these incredibly stressful times that we find ourselves in. Director Derrick ‘The Joneses’ Borte exhibits a knack for delivering brutal mayhem and there were some real yelps from the audience I caught this with as he slips in some effective jump scares and even a few 80’s style one-liners.
Crowe is what elevates Unhinged above your average psychodrama, he’s aided with some gruesome set pieces and action chases. If you’re after some rage-fuelled fun this is one to check out on the big screen (just maybe don’t honk anyone on the way!?. 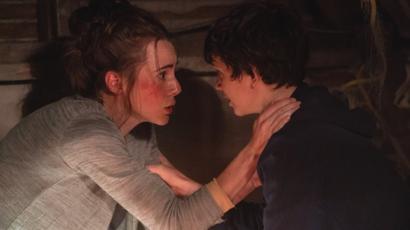