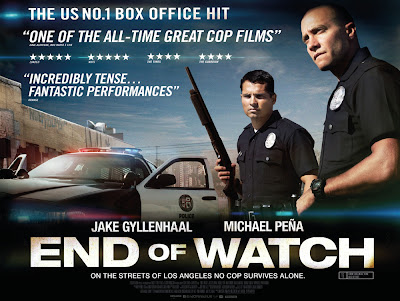 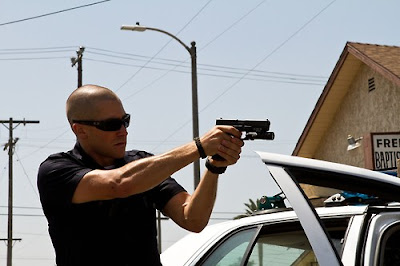 End of Watch brings some superb gritty action but balances it with a ton of good-natured banter and joking around between the two leads which makes you care about them – especially when the plot puts them right in harm's way. The sweary dialogue may be crude and not to everyone’s taste but it feels refreshingly ‘real’. 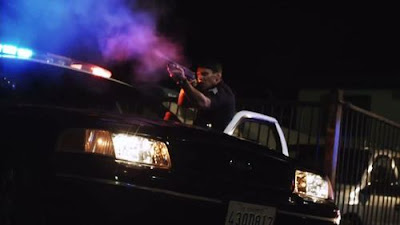 The most realistic cop movie ever.