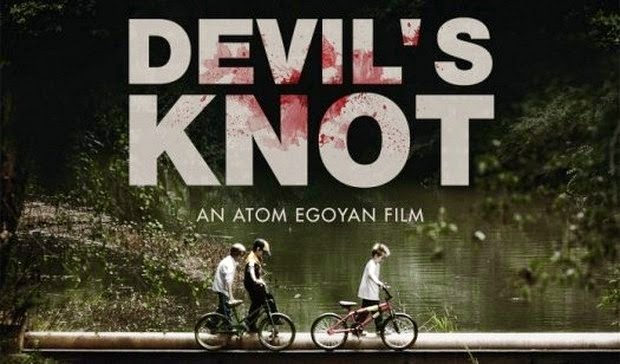 Sometimes true events can be every bit as disturbing and harrowing as the most vile fictional creations. Devil’s Knot takes us back to the afternoon of May 5, 1993, when three eight-year-old boys (Stevie Branch, Christopher Byers, and Michael Moore) went missing from the area around their homes in West Memphis, Arkansas. Despite a frantic search, no trace of them was found until the next day when the beaten and bound bodies of the three were found in a nearby wooded riverside known as ‘Devil’s Den’.

The shockwaves quickly spread through the deeply religious community and small police department were convinced from the start that the murders were the work of a satanic cult - due to the violent and apparent sexual natures of the crime. 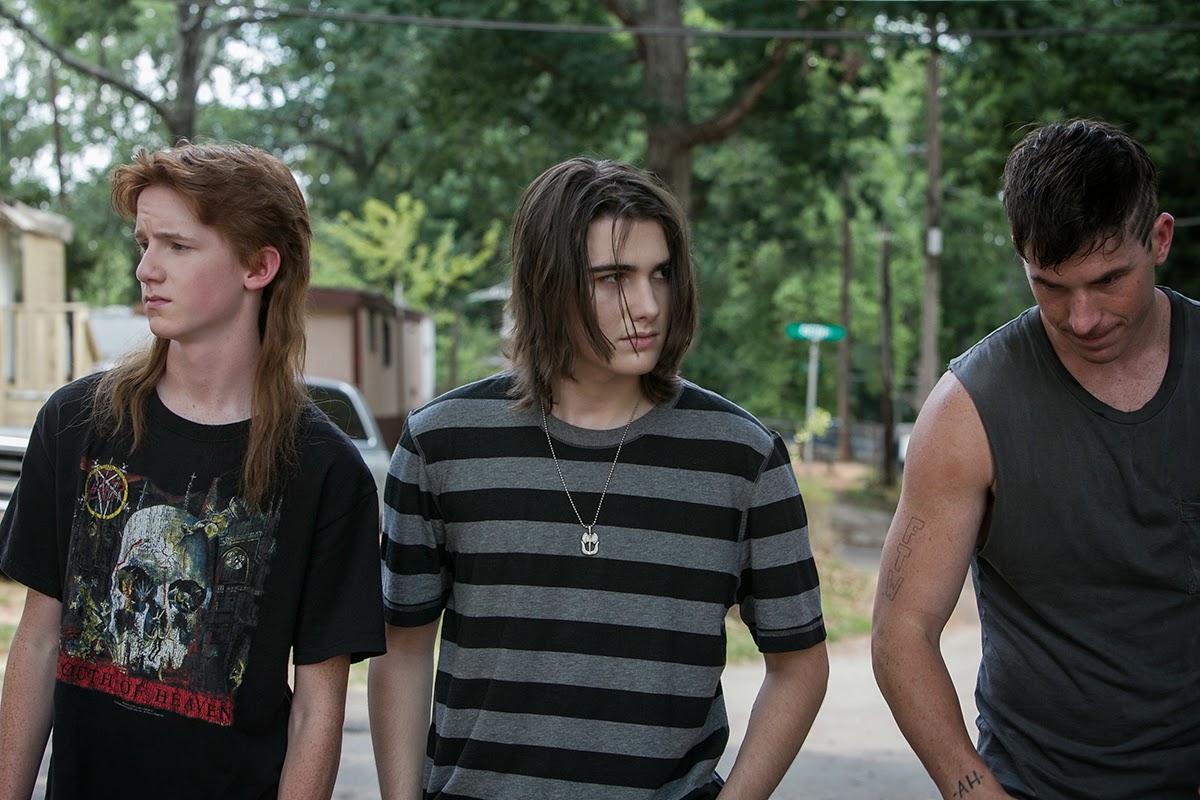 Local teenagers Damien Echols (chillingly played by James Hamrick), Jason Baldwin (Seth Meriwether), and Jessie Misskelley Jr. (Kristopher Higgins) were arrested – mostly due to the fact that they looked ‘different’ being into heavy metal and wearing black. Misskelley, initially confessed after hours of police interrogation but then retracted and contradicted his account.

Director Atom ‘Chloe’ Egoyan delivers a searing and highly unsettling fictional take on the murder trial of the teenagers who became known as the ‘West Memphis Three.’ The plot is incredible and highly damning of the investigating officers, judicial system and pretty much everyone connected to the case – my eldest son who I saw this with was shocked both by the crime and then by the utter miscarriage of justice that followed. 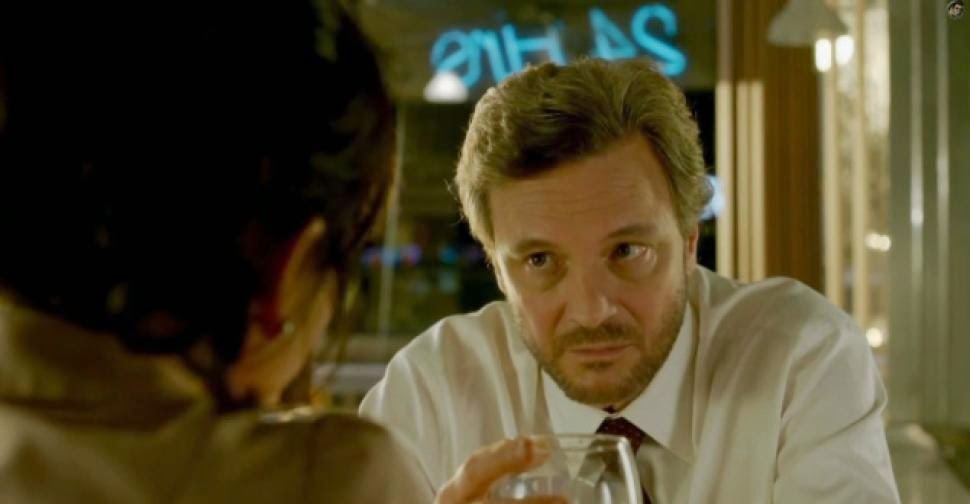 "Firth on the case"

Do not go to see Devil’s Knot looking for entertainment – even though it boasts Colin Firth and Reese Witherspoon in lead roles. This is a dark but reverent re-tread of the events which really do not need to be elaborated upon as they shock when just presented (there have been several well received documentaries about this case under the title: Paradise Lost 1-3).

Devil’s Knot will leave you reeling, if you’re a fan of true crime films or TV shows this should be one to check out. Egoyan does well to not pander to those looking for a gory voyeuristic kick. The police dept’s prejudice and blinkered approach to seeing the ‘satanic’ youths pay for their unspeakable crimes – whilst potentially allowing the actual murder(s) to roam free is hard to take. 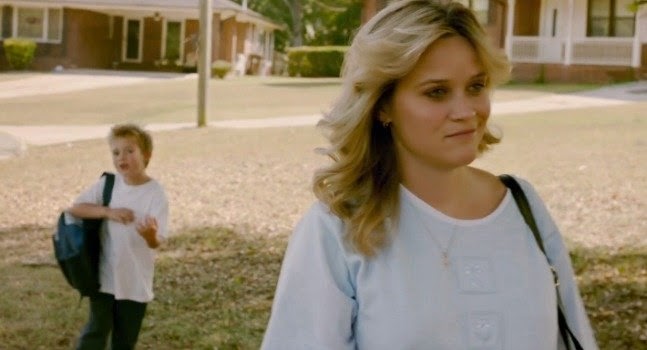 Certainly not for everyone, but Devil’s Knot is worth investigating – it is deeply thought provoking stuff!

Awesomeness ööö – shock and awe at the police procedure

Laughs ö – not fun at all

Spiritual Enlightenment ö - soul torment in so many ways 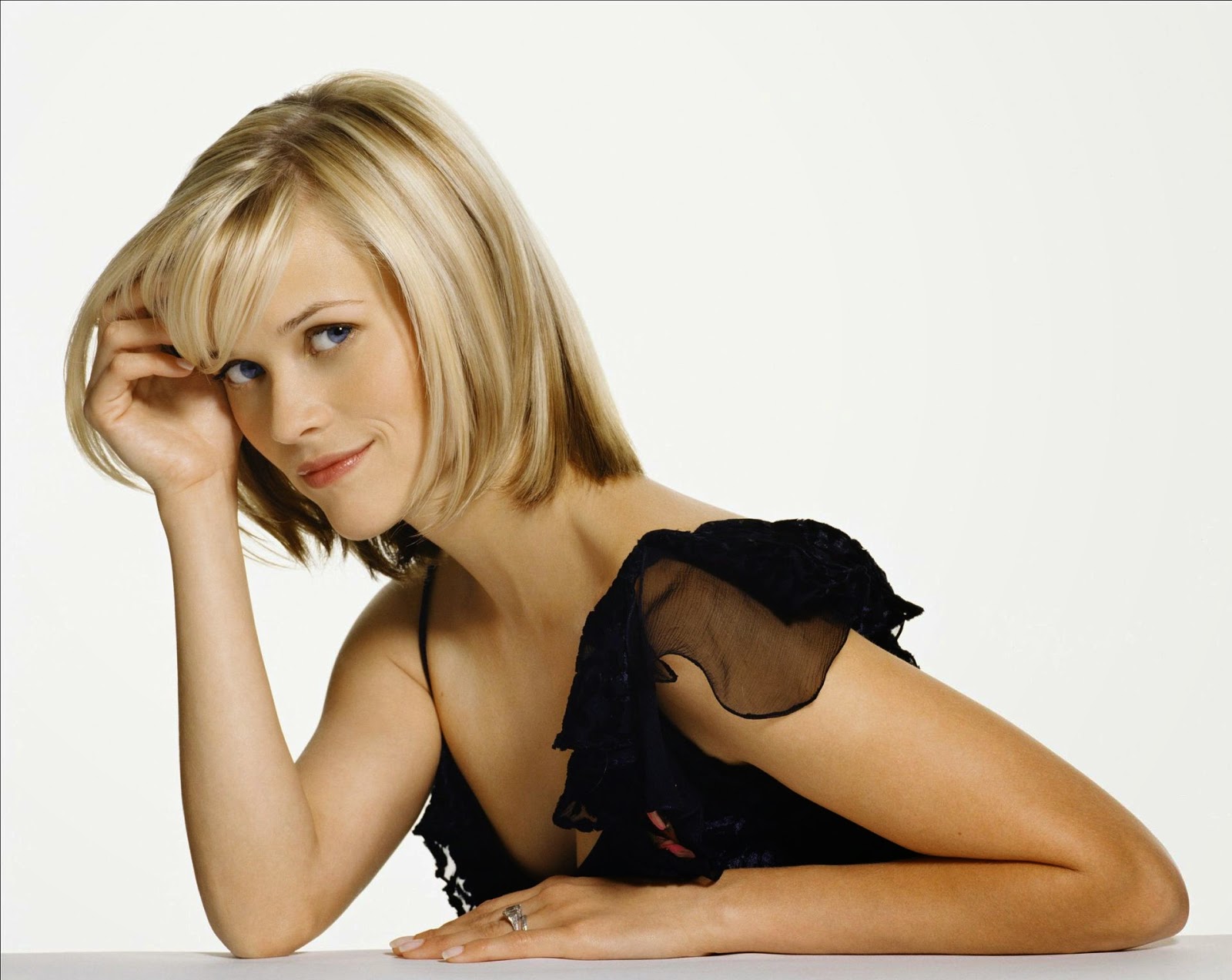 "nice to see Reese in a more serious role"