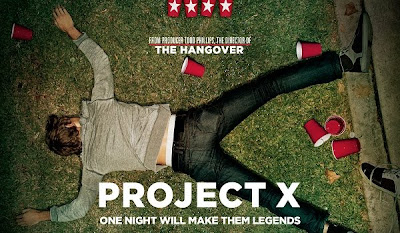 Been to any good parties recently?

Either way here’s one to which you’re invited and it is the biggest, wildest High School party you’re ever likely to witness.

There are two main ways to view Project X and depending on which camp you find yourself in you will probably view this film either as an epic comedy good time overload or a terrifying horror story of that just could happen!? If you’re young, carefree and /or don’t have teenage kids, you may well fall into the first viewpoint, if you’re a parent and / or have any sense of morality Project X might just make you cry. 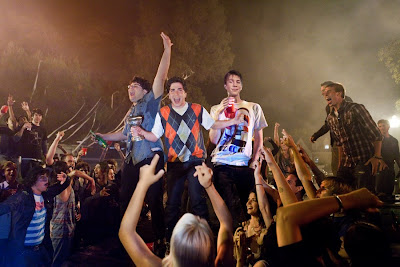 "Their parents would be so proud!?"

Director Nima Nourizadeh's film tells the well-worn tale of a group of teen lads trying desperately to fit in and become popular at High School… It’s young Thomas's (Thomas Mann) 17th Birthday and his parents will be leaving him alone at home for the weekend.

What’s a teenage lad to do but invite over his pals for a bit of a party? But Thomas’s BFFs – the wannabe smooth Costa (Oliver Cooper) and hopeless chubby loser J.B. (Jonathan Daniel Brown) have plans to crank up his B’day party into a ‘game changer’ that will elevate them from their nobody status and put them on the social map.

Of course none of them could foresee the night of debauched anarchy that would follow… As the tag line for the movie says ‘One night will make them legends’ – so get ready for high jinks on a grand scale. The small party soon rockets out of control as more than a thousand people turn up to party hard, turning the suburban residence into a massive rave. Throw into the mix a garden gnome filled with ecstasy tablets, an angry midget who likes to punch guys in the balls, an effective ‘all girls must be naked’ sign by the pool and an angry flame-thrower packing drug dealer and stand well back from the drug and alcohol fuelled insanity. 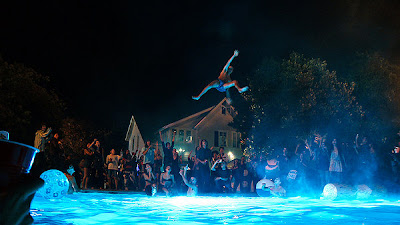 As his parents’ home is systematically wrecked Thomas can only look on from his drunken state of disbelief – we however have a ringside view thanks to the fact that Tom’s pals have decided to film the whole evening. And when the whole event escalates into a riot / confrontation with armed police he realises that nothing will ever be the same again…

Parents – after seeing this, you may never leave your teenage kids home alone!?

Horror öö – home insurance premiums will never be the same

Spiritual Enlightenment -öö – at what cost to the soul? 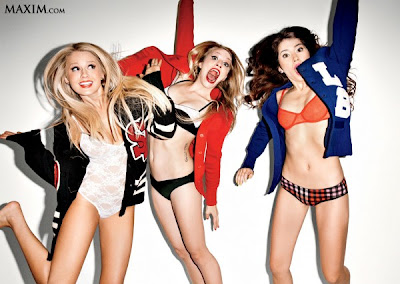 Thank you for your interesting and informative blog. I have enjoyed reading it and appreciate the work you have put into it. Here is some relevant information for you to review .
Kids Tactical Vests