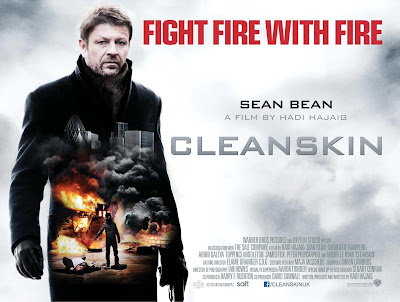 See your friends, your neighbours, your work colleagues – can you trust them, really? What if they have been ‘turned’ or ‘radicalized’ and are even now plotting to commit atrocities against your nation…

Welcome to a Daily Mail readers dream movie - Cleanskin – a film that stokes the fires of racial antagonism, pitching Muslim fanatics against hard-as-nails underground British Special Forces. The result is a surprisingly awesome action thriller that brings a bit of Bourne style action to the clichéd war on terrorism in the UK.

Director Hajaig is definitely one to watch – this is his follow up to the thoroughly fun and watchable occult thriller Puritan from 2005 (DM review here). So it’s been a while but the good news is the Cleanskin brings everything you might be looking for in a wham-bam action packed Brit thriller. 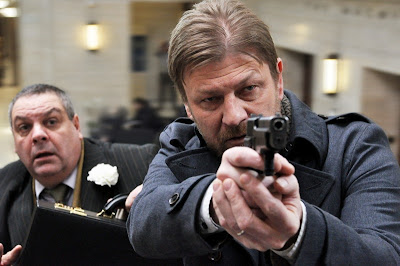 "you have the right to remain dead"

The plot see devout but unsatisfied Muslim Ash (Abhin Galeya) – his life changes when he meets scumbag fundamentalist nutjob Nabil (Peter Polycarpou) who turns Ash into a walking extremist time-bomb. Will he see sense and come to his senses or will Brit agent Ewan Keane (Sean Bean) have to blow his radical brains out?

Whilst the action is decent and regular, there is a great supporting turn from the absolutely gorgeous (and saucily named Tuppence Middleton – no relation). She’s a great counter balance to the macho action – and her pneumatic breast should be up for ‘best supporting actresses awards!?).

Charlotte Rampling is also on hand to add some gravitas to the proceedings as a high ranking operative who is pulling the strings behind the scenes. Everything works well and the decent script / acting / action scenes work together to deliver a compelling viewing experience.

The look and feel of the film is gritty and pleasing. Everyone goes about the nasty business with serious with determination and for once there are no weak links. The only downside is that there are such limited special features – you might watch the trailers once but you’re unlikely to return to them again.

Props to Hajaig for trying such a contemporary and vital topic and pulling it off successfully, rather than falling into the pit of B-movie crassness.

Cleanskin is a film that might have slipped under your radar (like a radicalized enemy of the State) but you’d be a fool not to track it down because it isn’t often that such a quality Brit action thriller gets made. 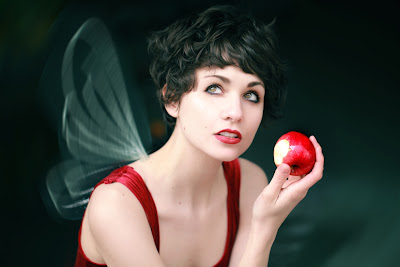 "Worth more than Tuppence (Middleton)"