Darkmatters Review: This Is The End 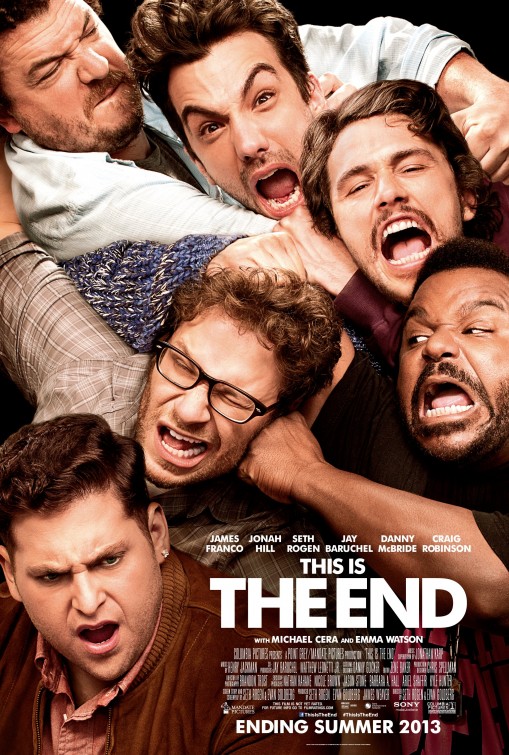 “This is no dream! This is really happening!”

What would happen if the Biblical apocalypse hit exactly whilst a bunch of Hollywood actors were in the middle of a crazy drug n alcohol fuelled party?

Would any of them be ‘raptured’ and what about those left to confront the grim end of days after the good souls had been whisked off to heaven? As the title of the film says – This Is The End!?

I should point out the all the actors in the film play ‘themselves’ in a kind of mockumentory style and it is a blast to see them riffing off each other –breaking the 4th Wall with lines like: “we act so hard but we’re really really not… it’s just acting!?”

So in the face of imminent death and destruction, the actors squabble and generally go to pieces which is highly entertaining watch. As per so many recent movie comedies the dialogue is extremely profane and the comedy often vulgar but the spin of seeing the actors supposedly being ‘themselves’ makes up for the off colour material. Also the plotline is ripped straight from the Bible’s book of Revelation where the moral driven home is ‘treat each other well if you want to be saved’ – so there is much to ponder amoungst the laughs.

The big budget special effects include some gross out gore, massive flaming sink holes and a scary giant demon which prove just some of the trials for the juvenile pals. A highlight that you may have seen in the trailer is when Emma ‘Harry Potter films’ Watson manages to rob the buddies single handedly…

"bad things come for those 'left behind'"

There are a ton of cameos too with people like Michael ‘Scott Pilgrim’ Cera, Paul ‘Anchorman’ Rudd, Christopher ‘Kick Ass’ Mintz-Plasse, Rihanna and a superb against type Channing ‘GI Joe’ Tatum all popping up for their moments of spoofing it up.

This Is The End is a wild, wacky comedy ride that will gross you out, make you laugh out loud and even cause you to contemplate turning to God – not many summer comedies can boast that. 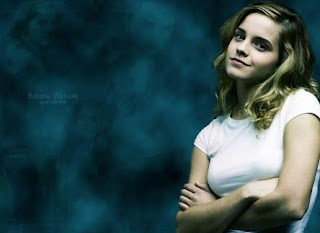