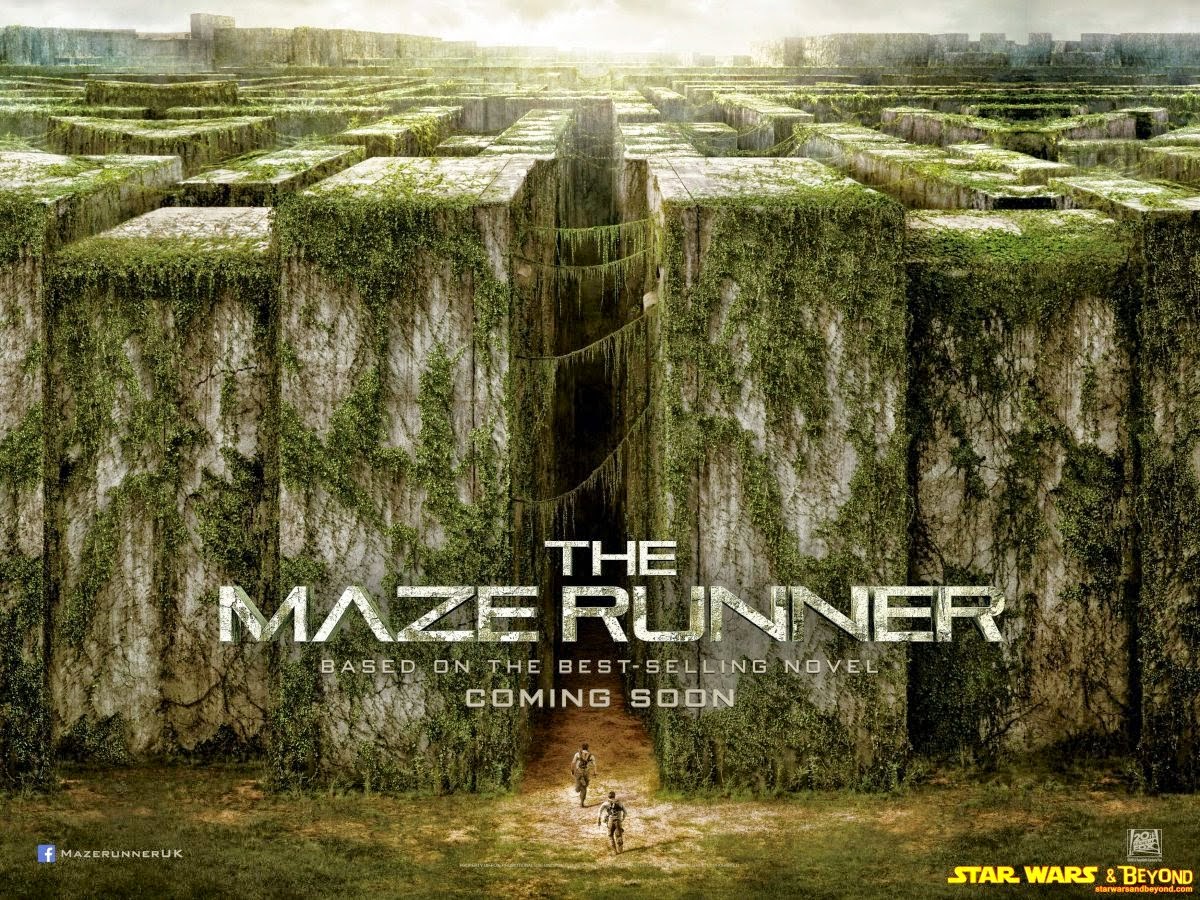 “I am sure by now you all must be very confused... angry, frightened. I can only assure you that everything that's happened to you... it was all done for a reason.”

Meet sixteen-year-old Thomas (Dylan ‘The Internship’ O'Brien), he’s your average cute teen – one day in the near future - for unexplained reasons he wakes up in a strange elevator with absolutely no memory of who he is…

The elevator delivers Thomas into a strange green clearing ringed with massive walls that form an intricate maze. This is a place known as ‘The Glade’ and it is led by a charismatic older teen chap named Alby (Aml ‘Kidulthood’ Ameen), who marshals a group of other boys, all stuck in the heart of this ever-changing labyrinth with dreams of escape. 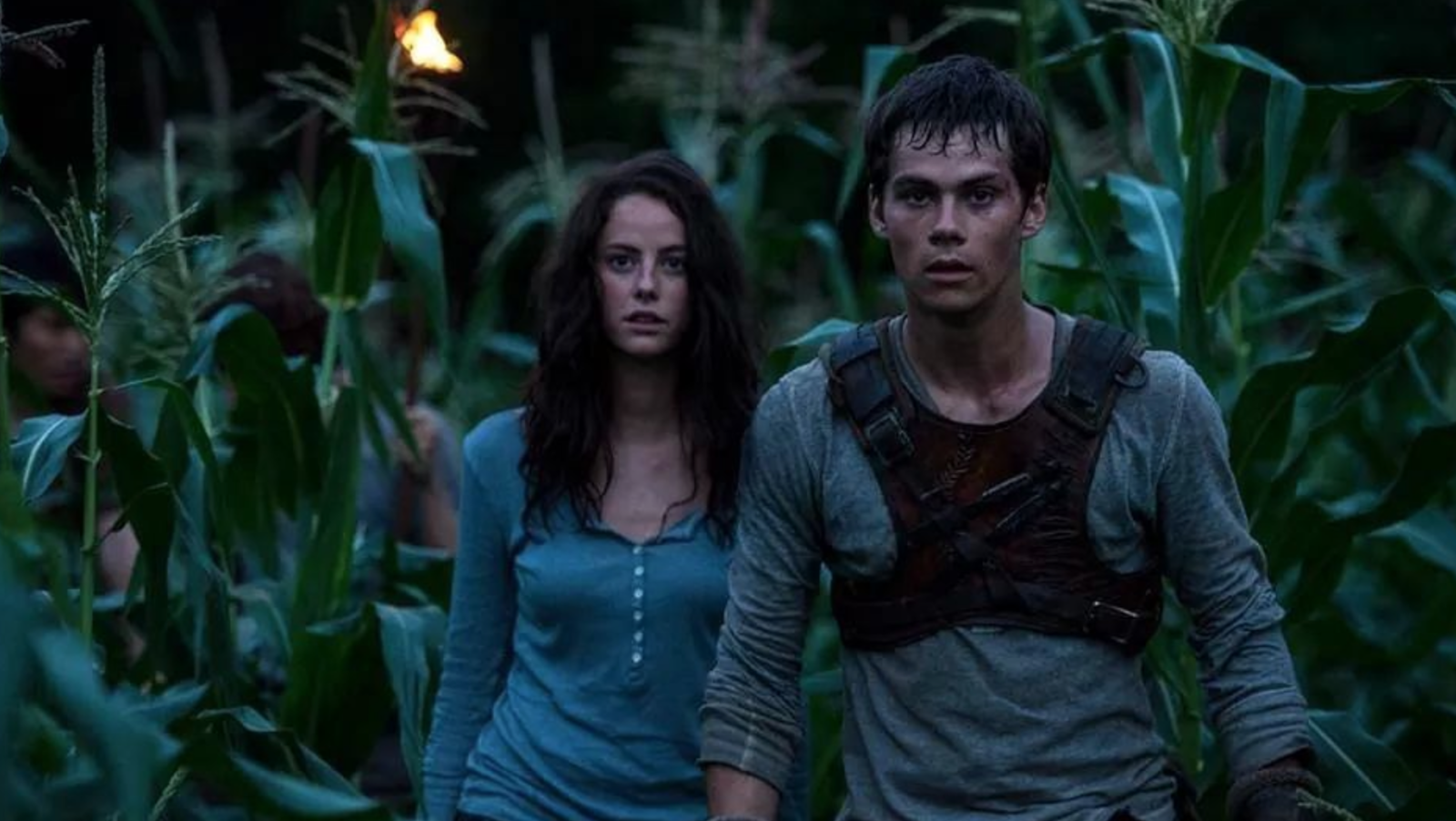 That’s pretty much all you need to know plot wise – from the opening set up this is a dystopian Hunger Games alike survival challenge based on the Best Selling novel series by James Dashner.
So it’s game on to see who will survive or if any of the rag-tag bunch of boys can actually find an exit? The group include Alby’s 2nd in command Newt (Thomas Brodie-Sangster), ‘maze runners’ Ben (Chris Sheffield) and Minho (Ki Hong Lee) and black sheep of the group Gally (Will ‘We’re The Millers’ Poulter).

The Maze itself has a dark side and no one has ever survived spending a night in its dark confines, which is why the boys have established a workable community in the Glade. Instead they dispatch ‘runners’ to probe and map the labyrinthine maze in the hope of finding a way out. Standing between the guys and any hope of escape though are a group of semi mechanical spider like monsters that are equipped with giant scorpion like stingers who patrol the maze. 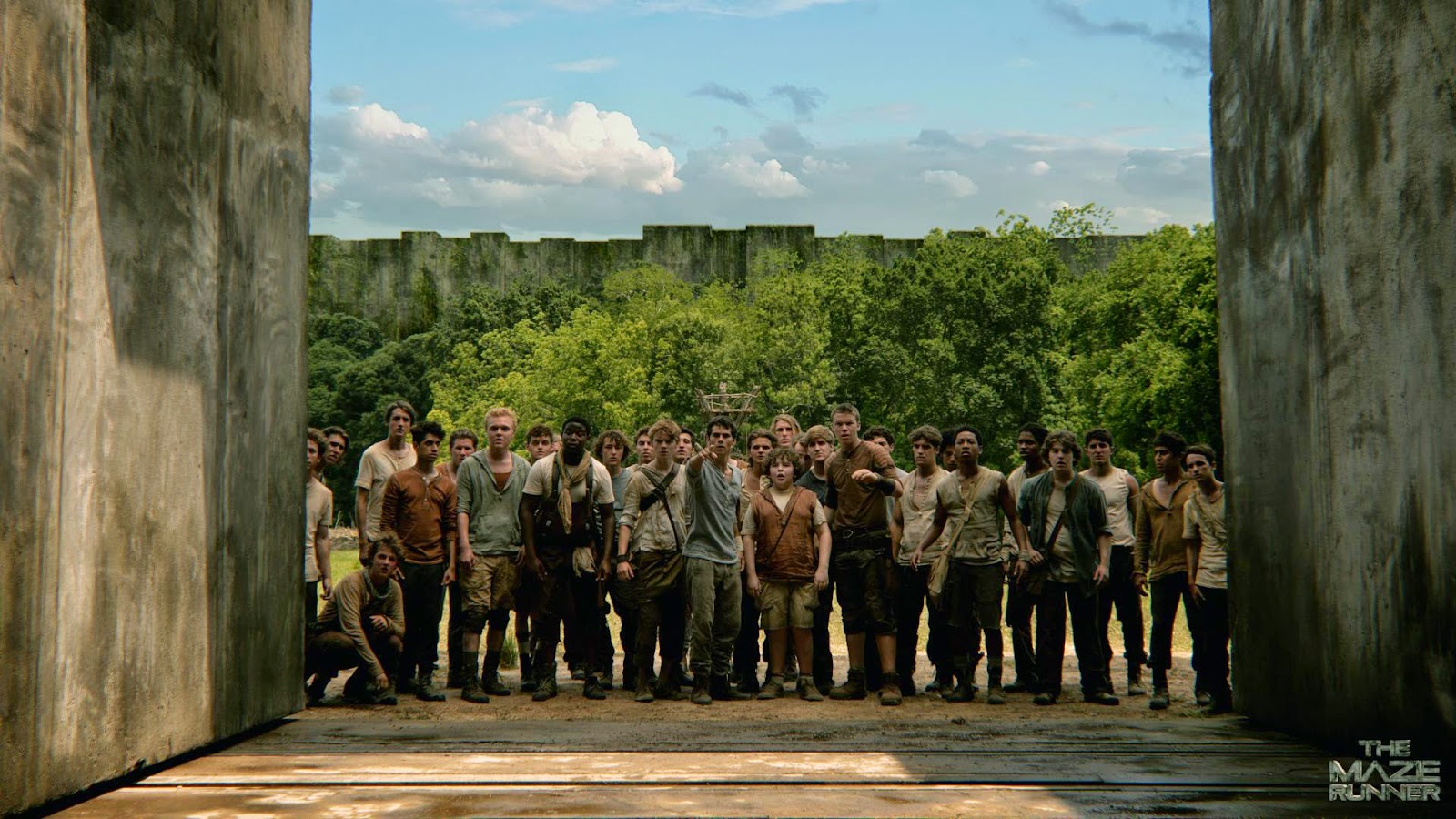 To complicate matters further not long after Thomas’s arrival the first ever girl is delivered to the Glade and apparently she recognizes and has some link to Thomas. This girl is named Teresa (upcoming British actress Kaya ‘Moon’ Scodelario), and she brings two syringes filled with a mysterious substance. The ‘Gladers’ find out that these syringes actually carry a cure for the spider monsters (which they call Grievers).

There's much running about, some fighting and teenage angst dialogue in a vaguely Lord of the Flies kinda way. Even with a 'Piggy' substitute in the chubby form of Chuck (Blake Cooper), who lets face it... will be lucky to see the end credits roll...

The Maze Runner delivers some pretty ‘a-maze-ing’ solid teen-friendly future thrills, which are worth checking out and if you like it you’ll be delighted to know that the sequel is already in production. 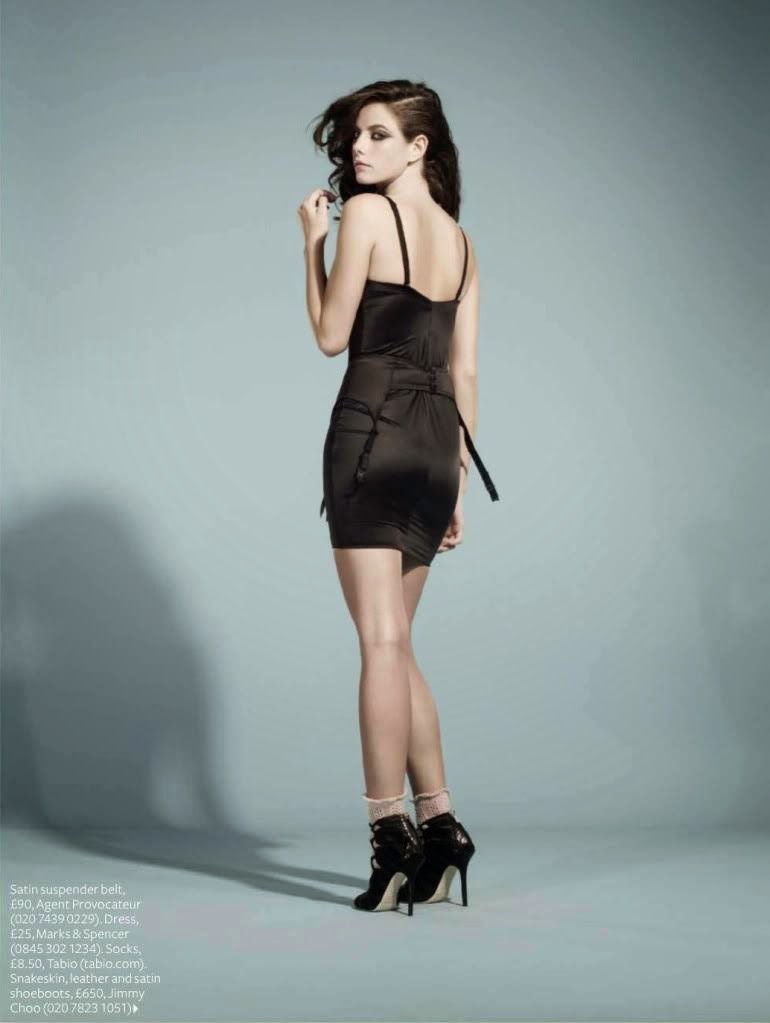