Read the newspaper version of this review in the Biggleswade Chronicle

“Crime, violence and fear have run rampant. Our great city is being destroyed. People want justice restored to this world. People want heroes… But heroes are not born, they're created.”

A darkness has spread across New York City. The people are scared, and with good cause… An evil supervillian named ‘Shredder’ (Tohoru Masamune) is waging a campaign of fear and intimidation using his army of soldiers called the ‘Foot Clan’.

With even the authorities at a loss as to how to protect the city, four unlikely vigilantes rise from the sewers and begin to take the fight back to Shredder and his minions. These ‘Teenage Mutant Ninja Turtles’ are lab grown superheroes namely Leonardo (voiced by Johnny Knoxville), Michelangelo (Noel Fisher), Donatello (Jeremy Howard), and Raphael (Alan Ritchson) led by a ninja sensei rat called Splinter (voiced by Tony Shalhoub). 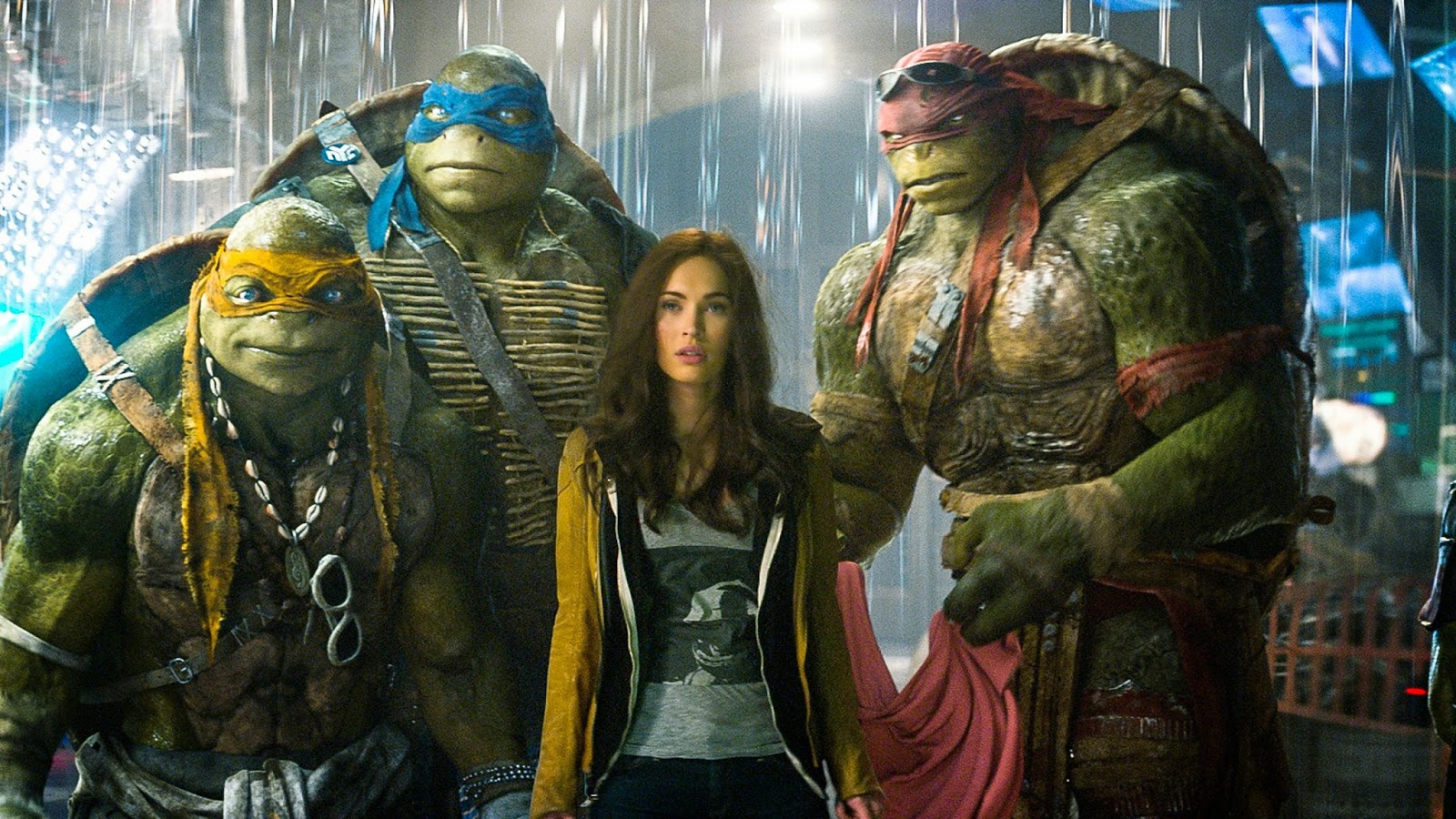 So it’s game on as the Turtles team up with fearless sexy reporter April O'Neil (Megan Fox) and her clueless cameraman Vernon Fenwick (Will Arnett) to try and save the city and unravel Shredder's diabolical plans.

Cue some eye-popping set pieces as the Turtles bring the noise in terms of battles, chases and cracking funnies. The special effects used breathe life into these ‘heroes in a half shell’ are top notch – allowing each to have a personality and kick total ass with their various ninja weapons.

Along the way William Fictner pops up in a fairly preposterous key role which he delivers in the style of a budget Christopher Walken. Fox doesn’t have much to do except wear tight sweaters and bend over for the camera at strategic points – her contribution for female empowerment cannot be underrated. But the Turtles themselves command viewers attention throughout, moving and fighting like lean green reptilian bad asses even if their ‘brotastic’ banter feels a bit fake from time to time. 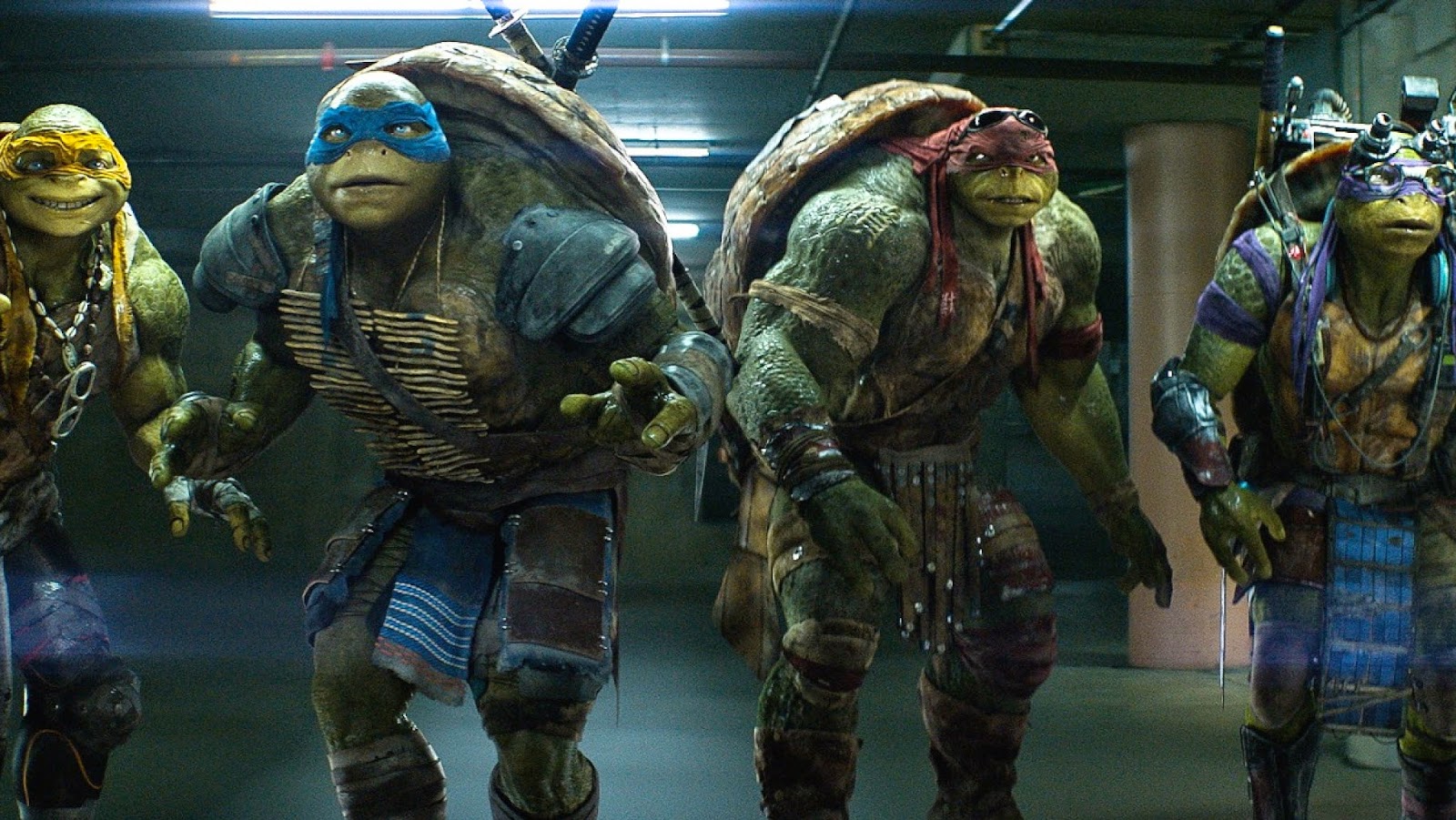 "Who you gonna call?"

There are already plans afoot for at least two more Turtle films that will continue the series – and bring back more elements of the universe such as Dimension X and Krang… And as this reboot is fast approaching $400million worldwide it, you should expect turtle power to be around for some time.

As someone carrying some nostalgia for the original TMNT movie and cartoon series, I’m please to report that there is enough fun, not too violent violence and pizza fixation to make this new ‘Michael Bay-ed’ version worth checking out. 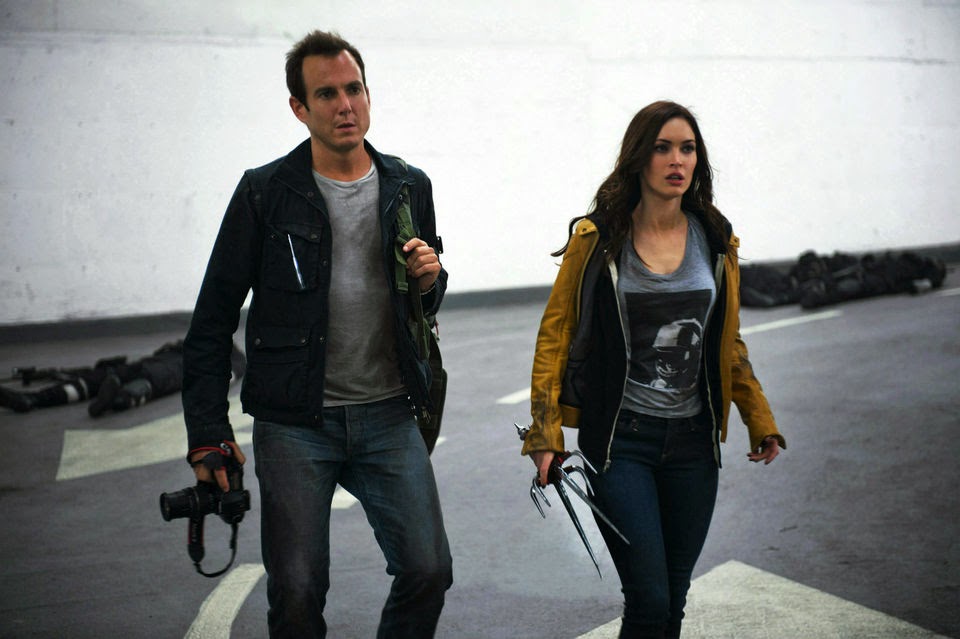 "The human side of the team" 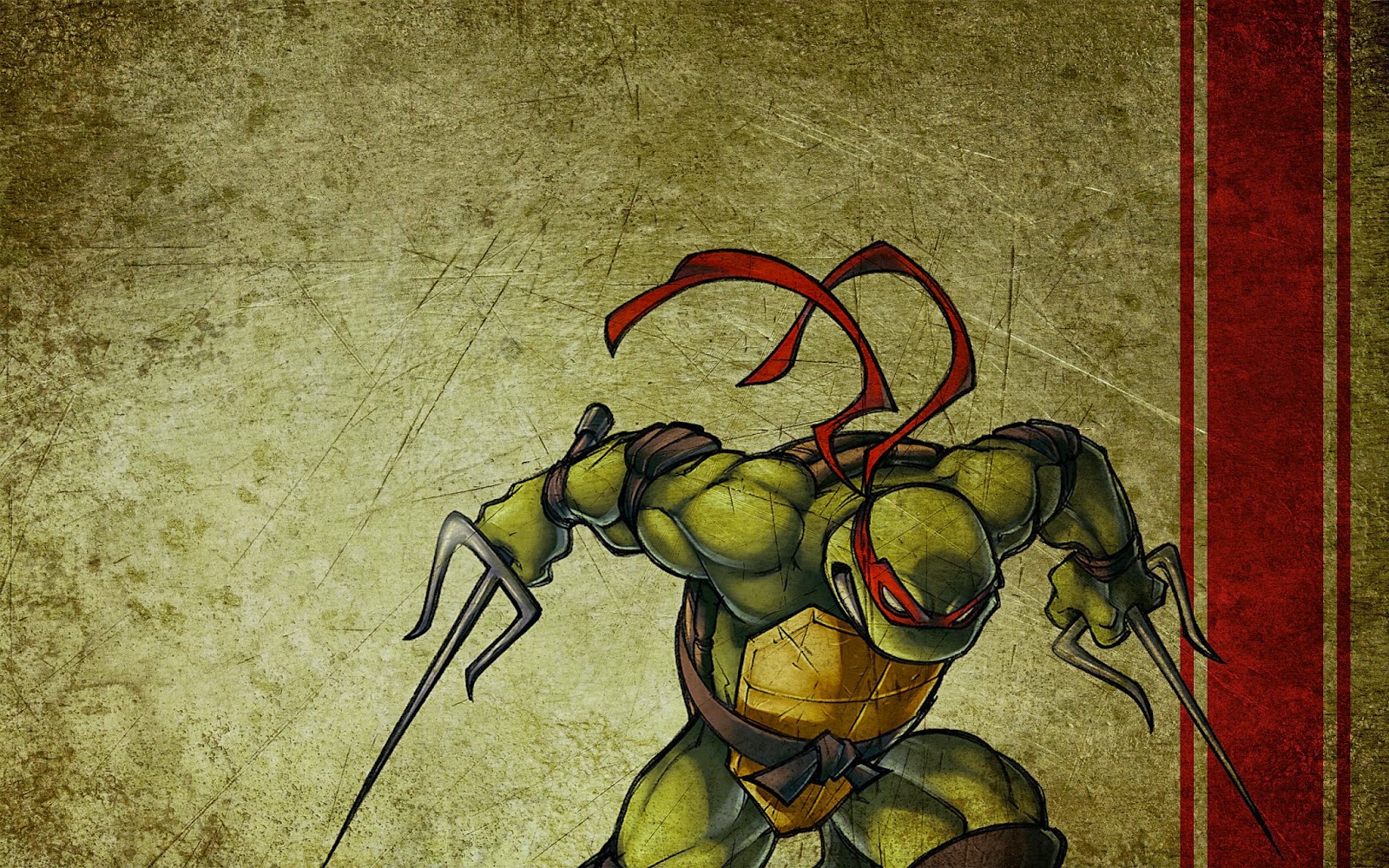