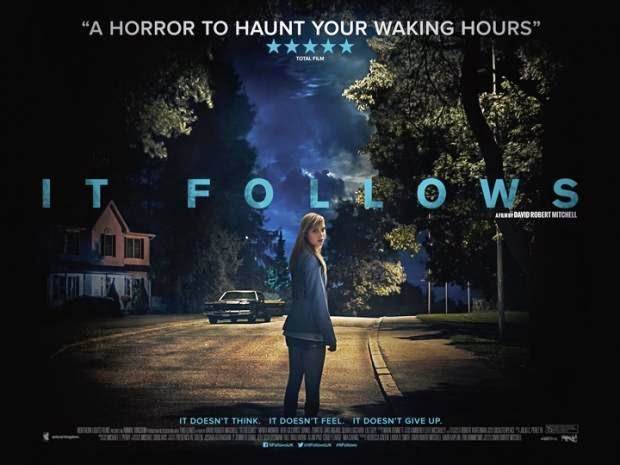 Read the newspaper version of this review at: The Bedfordshire Times & Citizen

“Sometimes it can look like someone you love… I think it does that just to hurt you!?”

Meet lovely young 19-year-old Jay (Maika ‘The Guest’ Monroe), she’s scared for her life – and for good reason… Jay has been ‘marked’ after having sex with her new boyfriend Hugh (Jake Weary) and so has attracted the attention of an unstoppable evil force. The killer entity tracks her day and night, taking on various human forms, always slowly walking towards her, wherever she is and the only way she can buy herself time is by ‘passing on’ the curse by sleeping with someone else. 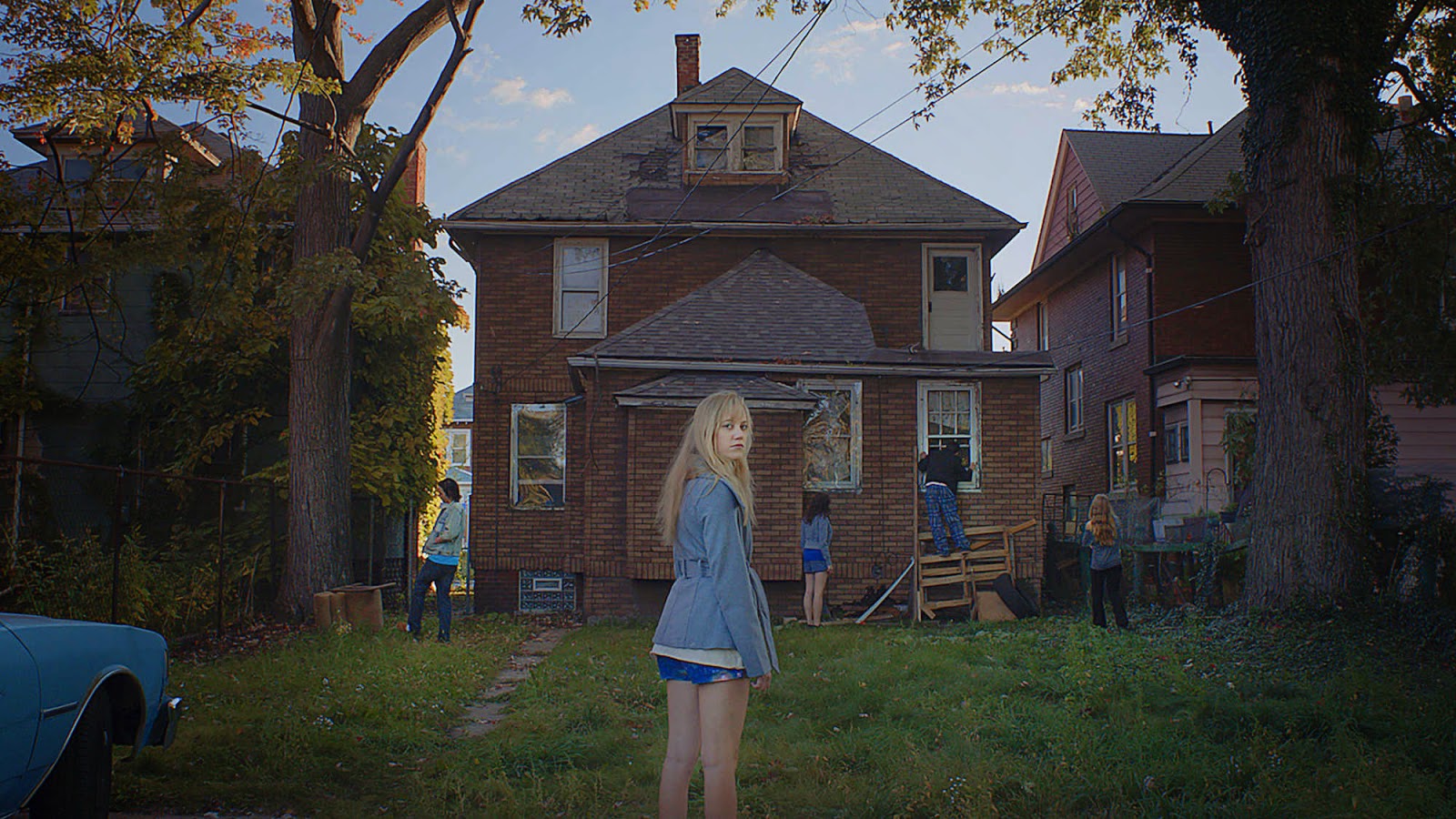 "always look behind you!"

The genuinely scary ‘It Follows’ takes the time honoured horror movie plotline of sexual activity being the catalyst for dreaded retribution and creates a freaky new take on it that will get deep into your psyche and massively creep you out.

Director David Robert Mitchell creates an excellent, slow burning ‘voodoo’ feeling of unease as viewers are presented with the fallout of what happens when a group of teens find their lives destroyed by a force of unnatural evil. The question very much is ‘who will survive and what will be left of them!?’ 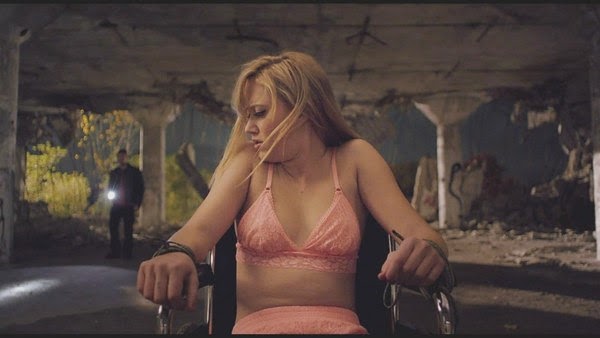 "some dates don't go to plan"

The cinematography is deliberately low key – with muted colours and everyday locations but in a twisted way you just won’t be able to look away because every person in the shot just might be the ‘follower’. The audience are brought in on the action and allowed to see the evil creature – which is something in the plot that only those marked as targets can do. This makes every scene – some of which are incredibly disconcerting 360 degree pans - into diabolic versions of ‘Where’s Wally’ – you’ll find yourself checking everything human shaped in shot to see if it is the slow walking death bringer…

Jan’s traumatized group include her sister Kelly (Lili Sepe), best friend Yara (Olivia Luccardi) and besotted childhood friend Paul (Keir Gilchrist) – all of whom give good support in their roles. 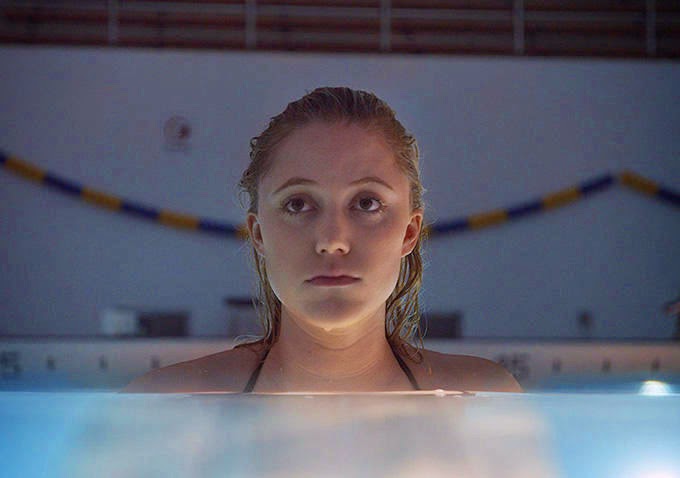 As the dread mounts, the climax sees the most unnerving swimming pool scene since Let The Right One In. So It Follows is a highly effective slice of horror that even references many of the ‘slasher’ flicks of the 70s / 80s – note the John Carpenter-alike synths on the soundtrack, which hark back to the heyday straight up horror films.

It Follows will likely leave you looking over your shoulder for some time afterwards.