Read the newspaper version of this review: Berkhamsted Gazette

“You know this has to end. And when it's done, and it will be done, then I'll let you die.”

It’s hard to review an action crime thriller starring Liam Neeson these days without comparing it to Taken (which reset the gold standard for them in 2008). Taken kick-started Neeson’s career as the ‘go to guy’ for a whole pulpy violent revenge subgenre. To date we have two tepid Taken sequels, the grim A Walk Among The Tombstones and Director Collet-Serra, who has found a groove in teaming up with Neeson and recycling the grumpy old action hero formula (he also directed Unknown and Non-Stop). 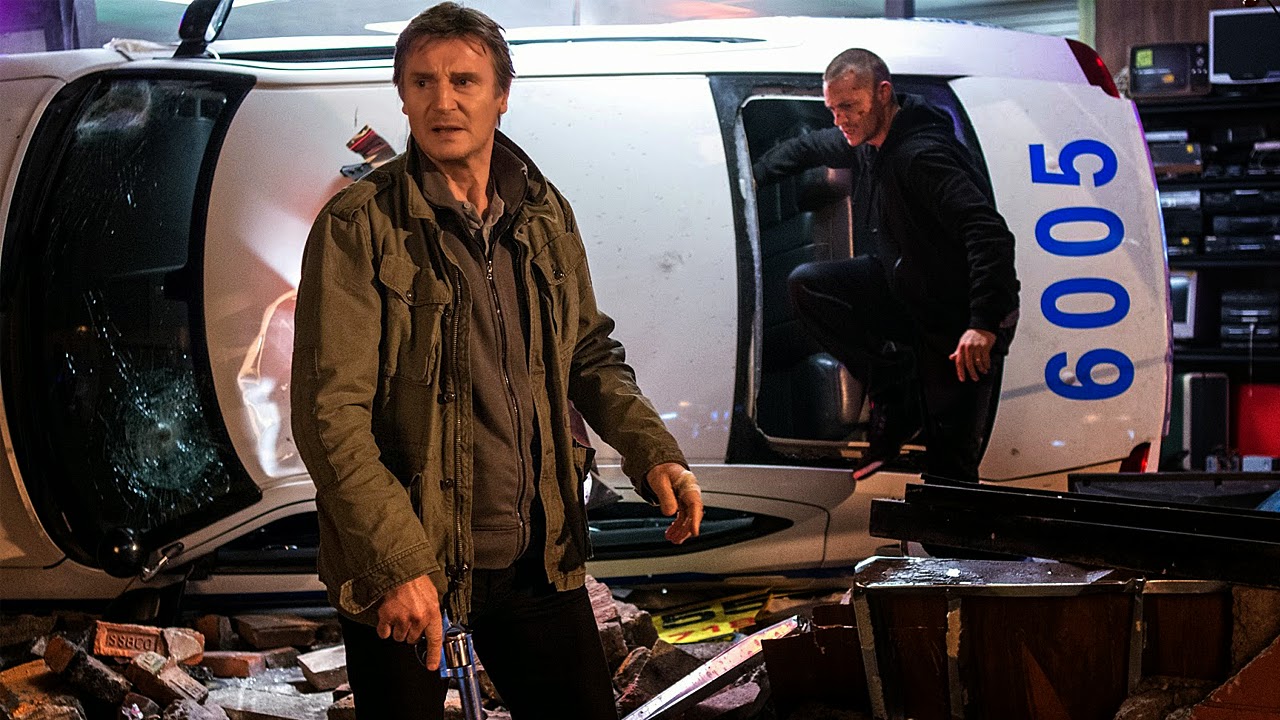 Now we have Run All Night which pits Neeson’s washed up hit man Jimmy Conlon against his former Crime Boss employer Shawn Maguire (Ed Harris) and all his nefarious minions. You see after years of loyally bumping off people, Jimmy becomes the target himself after he kills Maguire’s nasty son Danny (Boyd Holbrook) to defend his own, Mike (Joel ‘Robo Cop’ Kinnaman).

Cue heavy duty chases, gunfights and macho banter dialogue through the space of one fraught night as the extremely world-weary Jimmy uses his special set of skills to wreak deadly force on all who come after his kin.

You could knock Collet-Serra for churning out many similar movies but he does have a gift for creating slick, watchable fare and Run All Night’s clichéd plotline is elevated by some clever David Fincher-alike camera swoop cinematography. 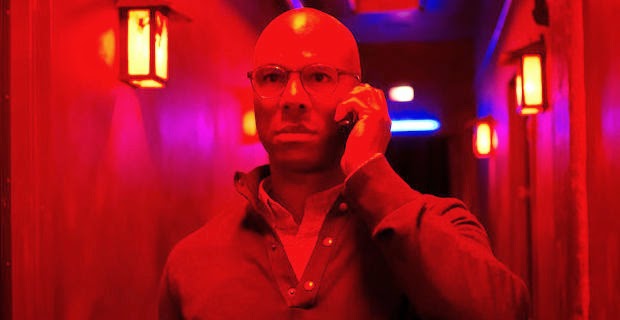 "unstoppable killers are us..."

The action bounces along with plenty of menacing moments – chief of which come from relentless bounty hunter Price (Rapper / Youth Counsellor turned actor ‘Common’) who simply will not quit until Jimmy and his son are dead.

There is a strong underlying theme of vengeance, justice and redemption embedded in Run All Night which seeks to explore the culpability of the ‘sins-of-the-father’ and some Christian rhetoric about sacrifice (Neeson knows a few things about this having been Aslan in the Narnia films). Here the viewers are party to Jimmy’s inner monologue reflecting on the burden of a lifetime of regrets and guilt about the lives he’s ‘taken’!? 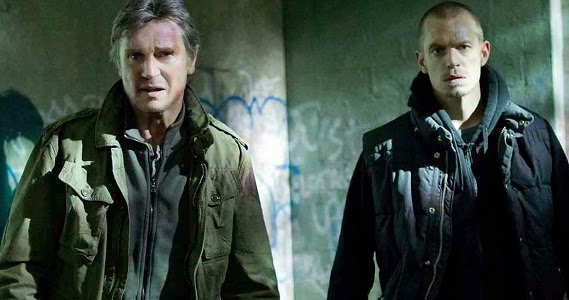 Ultimately this is a film that tips the hat to meaty theological subject matter but doesn’t in any way let that get in the way of by-the-book action shoot-em-up entertainment. In summation Run All Night feels a bit ‘run of the mill’ but it does deliver a couple of grittily viewer friendly hours. 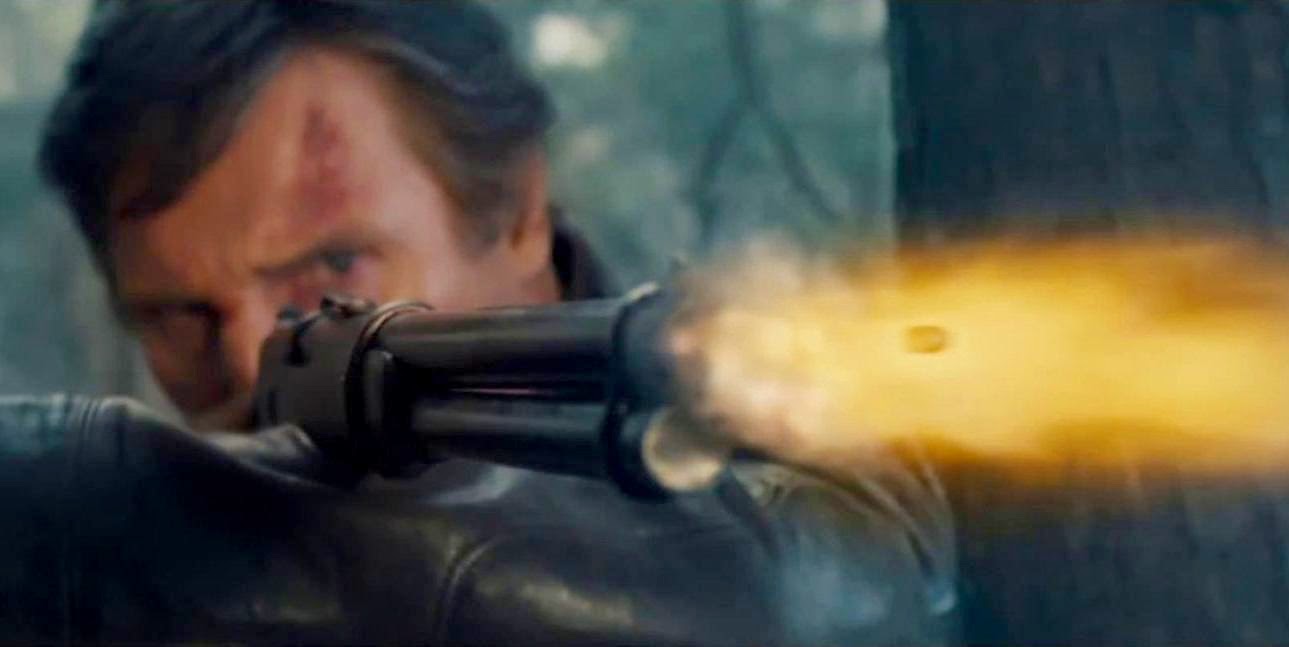 Laughs ö – not a comedy

For a deeper look at the Christian themes of Run All Night - check Martin Saunders' review over at:
Christian Today

Neeson does arguably the best work of his action career here in that he captures a man who doesn’t just pop to life as a killing machine again but has the muscle memory to get the job done one last time.