YA review cage fight: Mark of a Demon vs Whisper Gatherers 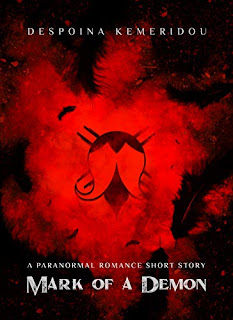 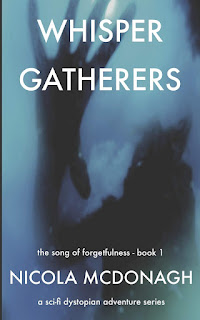 Let's get ready to rumble... Ladies and Gentlemen (and everyone who doesn't recognise themselves in either / both of those categories) - welcome one and all!

Today we have two titans of the Young Adult fantasy genre being reviewed for your pleasure - in the red corner we have Mark of a Demon from the excellent Despoina Kemeridou, whilst in the blue corner comes sci-fi challenger Whisper Gatherers from the highly creative Nicola McDonagh.

Mark of a Demon

Despoina Kemeridou (@DKemeridou)
Reviewed by Matt Adcock (@cleric20)
Be careful what you wish for… Here we have the cautionary tale of interspecies romance, dealing with what happens when a demon agrees to save the life of a baby girl in return for the mother sacrificing herself. Young Heather (also known as the Hebrew name Eri) lives an extended life by having the demon ‘Naberius’ share her heart. His motives in saving this human child become a little more suspicious when he finds himself in love with her in her teenage years. Is he an evil grooming sociopath as many see the ancient vampire Edward in Twilight? Or might this be a true if highly unlikely true romance? 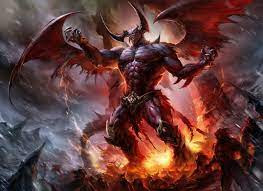 Kemeridou gives the demon the benefit of the doubt and rather than write this up as a case for spiritual social services to be called in, goes for a human / demon forbidden love of the ‘us against the world’ kind. As the plot cracks along the usual bigoted humans bully and side against Heather during her school years. But being able to call in a super powered demon in a fight certainly evens things up. If you’re a fan of spiritually charged romance then Mark of a Demon will scratch that itch – suitable for young adults upwards, written in clear and unfussy prose, this would make a fun short film. Enjoy!
Dark romance has never been so tempting.
Buy your copy of Mark of a Demon HERE

Nicola McDonagh (@McDonaghNikki)
Here’s a chance to get your noggin around a tale of a flighty fem who has a birth power that can attract birdybirds through song. Adara is her name and we find her initially in Cityplace, in NotSoGreatBritAlbion. When religious Praisebees upset the city and claim her as their chosen one it starts an adventure that puts her in harm’s way as she tries to free a kidnapped family member and find the truth of her destiny. 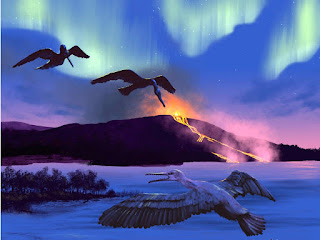 That’s enough plot taster, Whisper Gatherers is a sci-fi young adult-friendly novel that is the first book in ‘The Song of Forgetfulness’ Post-Apocalyptic series. Writer Nicola McDonagh uses a narrative, which as per my first paragraph is a slang-based language that may appear to have typos. They are not, it’s just quirky use of language to build a futuristic world – like a much less controversial A Clockwork Orange by Anthony Burgess!?

There’s lots to enjoy as Adara has to face various trials and dangers – McDonagh ticks the sci-fi staple boxes with aplomb and delivers a fun romp that sets up the other books in series which I’ll have to explore are some point.

A great start to an inventive sci-fi series...

BOTH these books are worthy of your time - we're gonna call this fight a points draw!!