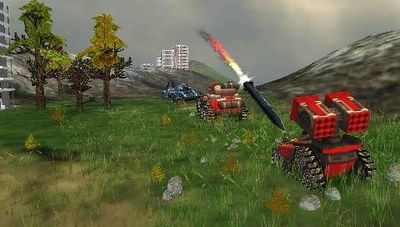 This is very good news to strategy game freaks like me...

Finally what looks like a kick ass turn-based military strategy game coming to the PSP...

Have a look at the official web site which launched today: http://fieldcommander.station.sony.com/

Here's what Sony told me earlier... Sony Online Entertainment today announced that it will be releasing the turn-based strategy game Field Commander for the PSP in February 2006. The game puts players in the shoes of a field commander in the Allied Nations whose responsibility it is to protect the world from terrorists who wish to rule the world.

Is this Sony's Advance Wars killer? 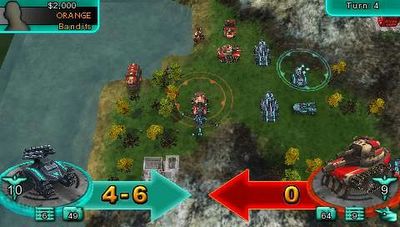 "nothing strengthens that father /son bond like using future tanks to blow the crap out of each other... on the PSP"
Posted by Matt Adcock at 5:05 pm