Darkmatters Films to look out for in 2012 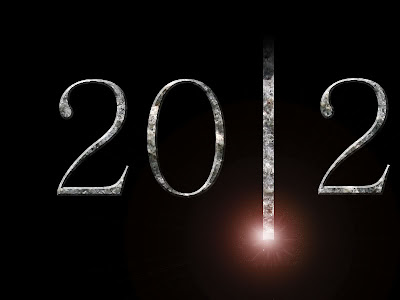 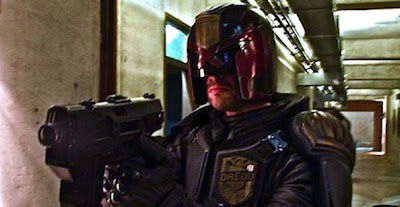 Judge, jury and executioner, the infamous 200AD  super cop / one man law, teams with a trainee to take down a gang that deals the reality-altering drug, SLO-MO... This has lots of potential to rock! 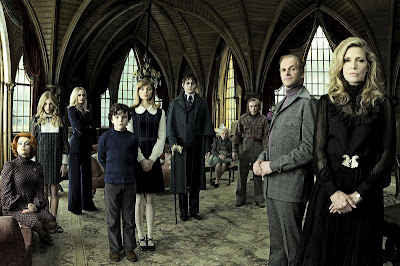 "They're Creepy And They're Kooky, Mysterious And Spooky 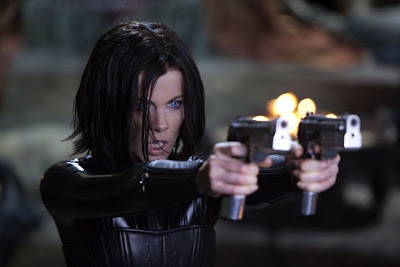 "All vampires should wear leather and carry guns!"

Kate ‘vampire warrioress’ Beckinsale sqeezes back into her leather catsuit as Selene in order to lead the battle against humankind. 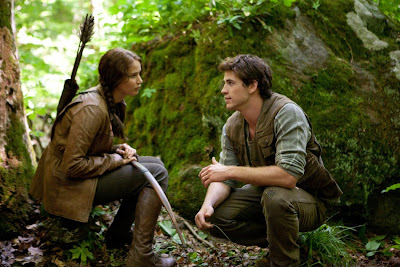 In the future a boy and girl from twelve districts have to fight to the death on live television… Could be a good riot deterrent!? 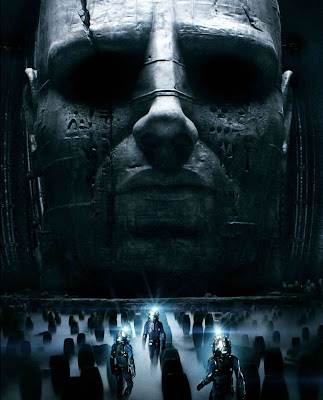 Ridley Scott brings us an Alien prequel starring Idris Elba and Noomi Rapace – also looking at the origin of humankind… Please don't cock this one up! 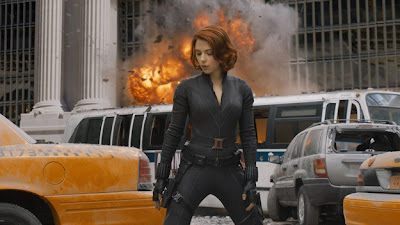 The Avengers (Darkmatters’ film of the year?)

Finally the S.H.I.E.L.D. agency brings together a team of superhumans to help save the Earth from annihilation by extraterrestrial invaders. Altogether now ‘if we can’t defend earth, we will AVENGE it!’ 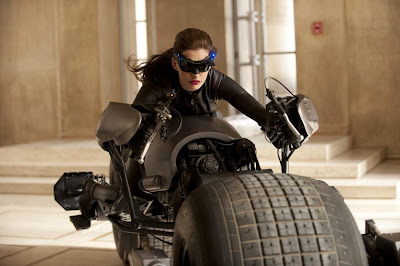 The Dark Knight Rises (Darkmatters other film of the year!?)

Tom Hardy brings the Bane… Gotham City falls and Batman is pushed to breaking point and beyond. Do the words ‘can’t wait’ mean anything to you? Andrew ‘Social Network’ Garfield takes the spandex clad lead, the Lizard is set to be the main baddie. We are excited! 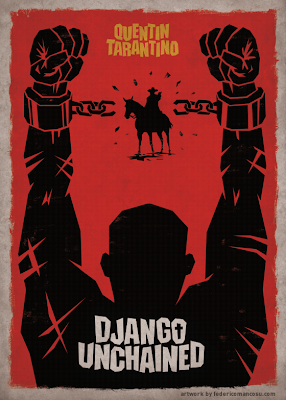 Tarantino is back with a tale of mentor / slave-turned-bounty hunter who set out to rescue his wife from a brutal Mississippi plantation owner. 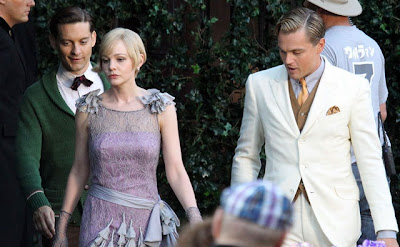 "The not so happy couple"

Another lavish looking adaptation of F. Scott Fitzgerald's Long Island-set novel, where Midwesterner Nick Carraway is lured into the lavish world of his neighbour.

Off we go then back to Middle Earth where young Hobbit Bilbo, journeys to the Lonely Mountain accompanied by a group of dwarves to reclaim a treasure taken from them by the dragon Smaug. 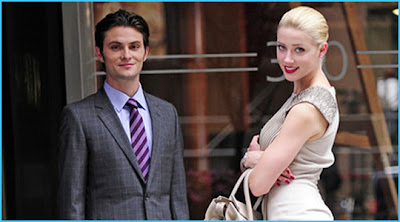 Sees a slacker hatches a million-dollar idea. But, in order to see it through, he has to learn to trust his attractive corporate counterpart. Based on Max Barry's novel.

Looks like another great year for films potentially - what are you looking forward to?
Posted by Matt Adcock at 7:13 pm