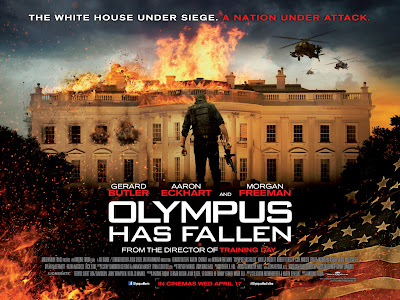 "As a nation, we are never stronger than when tested!”

When America faces the ultimate horrific scenario of the White House being overrun by terrorists who manage to take the President (Aaron Eckhart) hostage – there’s only one man who they can call upon to fight back. Unfortunately Detective John McClane is busy so it falls to former secret service agent Mike Banning (Gerard Butler) to try and save the day against impossible odds. 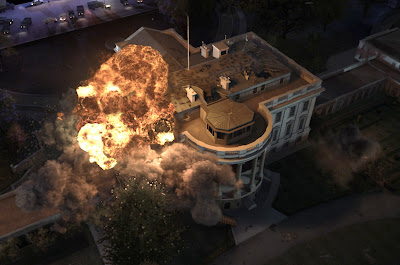 Yes Olympus Has Fallen really does feel like Die Hard: In The White House but that isn’t necessarily a bad thing. Directed by Antoine ‘Training Day’ Fuqua this is 2013’s first stupidly gung-ho all action blast-em-up which goes so far over the top that it virtually becomes an international incident in its own right.

Special operative Banning wouldn’t have been the President’s first choice as he was on duty when his wife - First Lady Margaret Asher (Ashley Judd) – died in a horrific accident. But when he spots from his office across the way that the very White House is being stormed by heavily armed North Korean dissidents, he doesn’t hesitate to run straight in there all guns blazing. 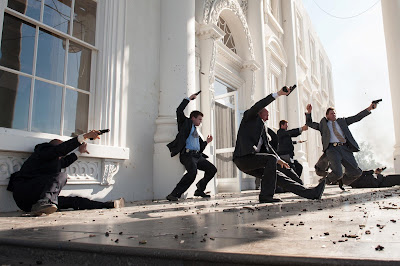 Hats off to the script writers as they seem to relish the chance to wrack up an eye-watering body count that sees just about every single agent tasked with the defence of the White House end up dead. There is a tangible blood-lust, coupled with a great sense of threat, but it’ balanced with a grim sense of humour and a good central effort from Butler who brings some of his Spartan hardness from 300 to the weaponised mayhem here.

In the screening I saw of this, one viewer was actively shouting at the screen throughout – he seemed to think that the characters might be real and somehow respond to his prompts. The reaction of the other viewers was slightly less vocal but Olympus Has Fallen certainly elicited a lot of gasps of things like “Ooh, that’s got to hurt!”

Yes it’s almost entirely preposterous from the second a heavily armed attack plane manages to fly directly to the White House and destroy pretty much every defence that the Americans have to offer. It’s time to buckle up and enjoy the adrenalin fuelled ride.

If you’re a fan of John Woo’s early shoot-em-ups or the Die Hard movies, and are happy to suspend your disbelief in a serious way – you should definitely check Olympus Has Fallen.

3.5 – Everything works well, an almost classic 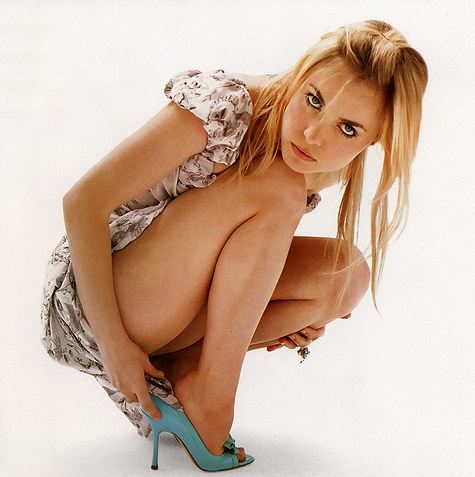