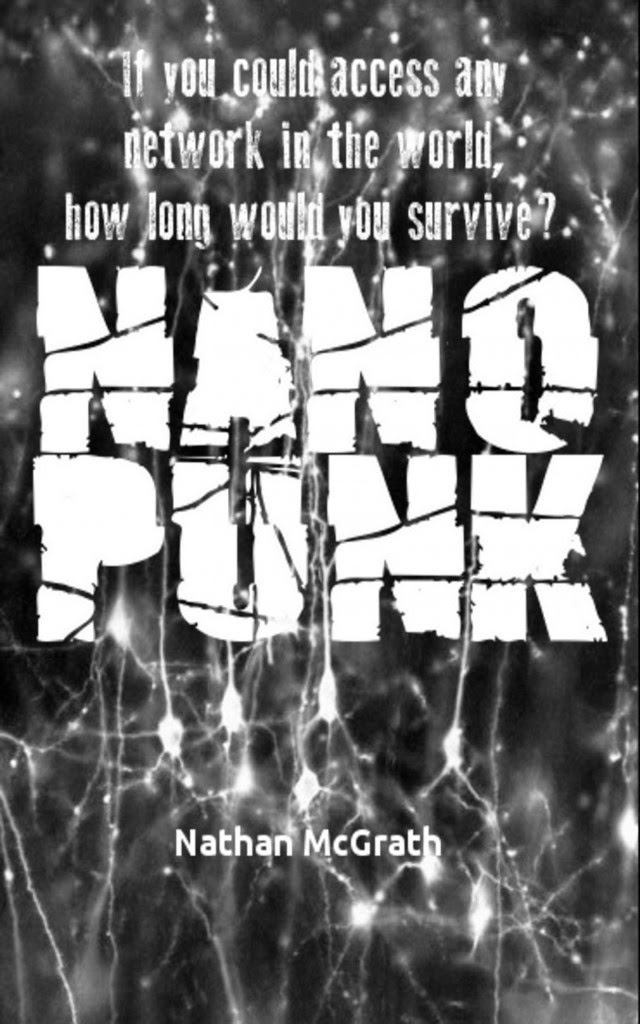 "A second into November the 18th Kyros, the world's most powerful supercomputer, accessed the european networks..."

Actually he's not your average teenage hacker. Alister has nano-particles in his blood and they enable him to communicate with technology - so in fact he's the world's best hacker ever and it might just save his life...

Nanopunk is the near future tale of what happens when a regular guy gets super tech abilities in a frozen world that is fast going to hell. Searching for his missing scientist sister (who created the nano-particles that give him his powers) - Alister is on the run from the authorities who will stop at nothing to capture or kill him.

Aided by Suzie, a feisty 'cyber-militant' (and handy love interest) who he meets in a seemingly random encounter - the story rips along at a fair pace towards a conclusion that sets up more in what is soon to be trilogy of tales. McGrath's debut novel is a page turner that makes up for the slightly clunky prose by having an action packed narrative. Saddle up for shoot-outs, chases, hacking and double dealing aplenty, everything is kinetically charged and works well. 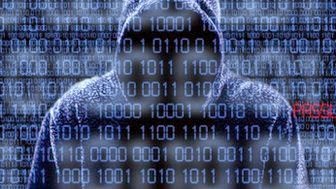 McGrath creates a believable world where the rebel alliance, sorry, People's Infantry are using hacking to take the fight back to the oppressive government, so Alister is the sort of asset that really could help turn the tide. As the shadowy forces of authority threat to take complete hold, enforced by tooled up heavy handed mercenaries Alister is certainly an unlikely hero - and has to step up if he's going to make a difference. It doesn't hurt when he manages to access a 'Soft Machine' suit of body adapting armour!

Nanopunk reads like a cross between Neuromancer, The Matrix and Spooks - and if you're into that type of fiction then you'll find this to be an enjoyable jolt to the senses. As a huge fan of tech noir like William Gibson's iconic groundbreaking output, this is on the same lines and I'll certainly be interested to see where the story goes next (the sequel Lightening Seed is available!)...

(3.5 - A hardwired tech future fiction worth checking out)...

GET YOUR COPY OF NANOPUNK: Here

Read more about McGrath's work and the science behind it at: www.softmachine.net
Posted by Matt Adcock at 4:41 pm