Sci Fi Babes are back... Heroes vs Terminator

So as Heroes Season 3 hits the UK and Terminator: The Sarah Connor Chronicles follows shortly... the question everyone needs to ask themselves is - which babe would you choose? 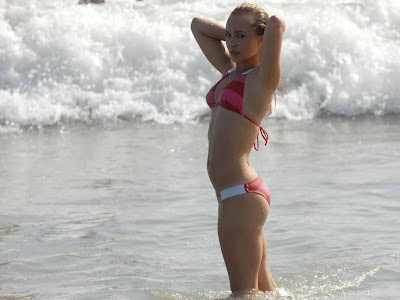 In the third season of Heroes - Claire is found by Sylar, who may or may not be her uncle. He cuts open her skull and examines her brain. This allows him take her ability to regenerate; however, a side effect is that she loses the ability to feel physical pain. 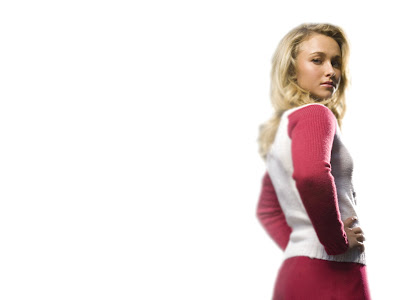 "she's one cheerleader worth saving!" 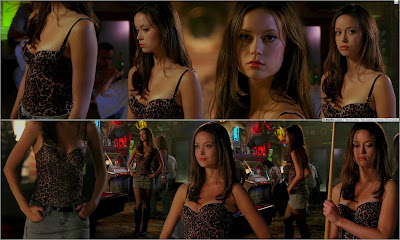 "she looks cute but she could kick your butt" 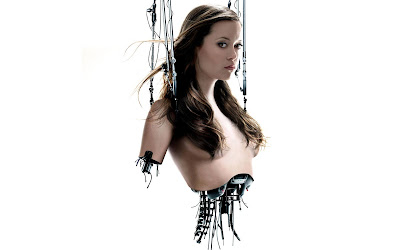 "here's one we made earlier... just not quite finished"

Cameron's programming enables her to mimic human emotions and behaviours but she's also programmed with the knowledge of martial arts and other hand-to-hand combats. She has an affection to art and music such as Chopin's Nocturne in C-sharp minor and ballet. Cameron is programmed to protect John Connor at all costs...

How about a third option - AMBER HEARD??

I've fancied Hayden since before she was legal *blushes*. Plus the cheerleader is in less immediate danger of cancellation than the cybord, alas for Cameron...

Pfft - there is no competition here. Summer Glau wipes the floor of all competition. No one carries the sexy girl who could easily kick your behind as much as her. Through into the mix her previous life in Firefly and it really is an easy decision...

Who ever though that they would fancy a Terminator?

simply adorable. Awesome information posted here..Really very interesting .. Say thanks to you truly for providing plenty of both useful and interesting advise.