"Time to trade in that Xbox?"

God bless Sony, in the manner of PSOne and PSTwo - they have today announced a new sleeker, smaller PS3... So for less that £250 you can now take home a Blu-ray playing, wifi enabled, 120gb Hard Drive equipped PlayStation 3... 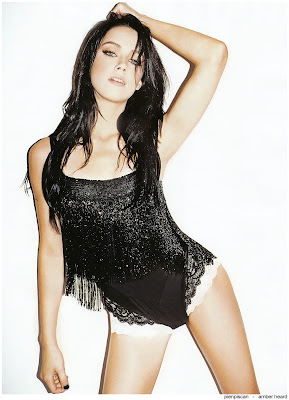 "If the PS3 was a woman - she'd no doubt be Darkmatters favourite Amber Heard!" 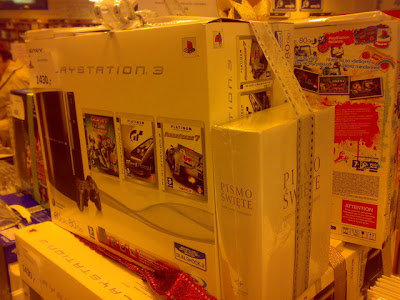 Email ThisBlogThis!Share to TwitterShare to FacebookShare to Pinterest
Labels: ps3, ps3 slim, you're only hurting yourself if you don't buy this