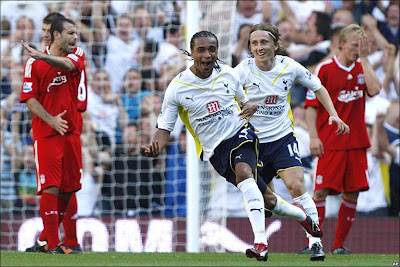 Spurs kicked off the '09 / '10 Premier League with a joyful and unexpected beating of Liverpool!?

You can see the joy on the faces of Benoit Assou-Ekotto and Luka Modric above... on the Liverpool players faces, not so much...

And whatever this Season holds for the Yid Army - there's one league we've already topped:

The Premier League of WAGS

Here's the top 5 as voted by the readers of Zoo magazine (apparently some of them can actually read!?):

And for those who don't know what the Spurs wifes/girlfriends on this list look like - here's the evidence, now you can judge for yourselves... 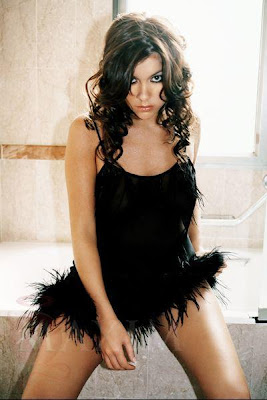 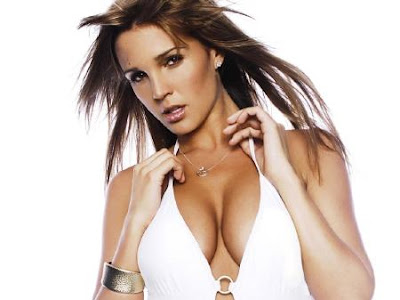 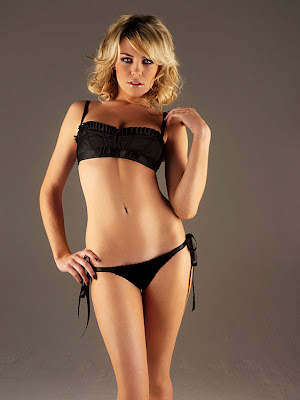