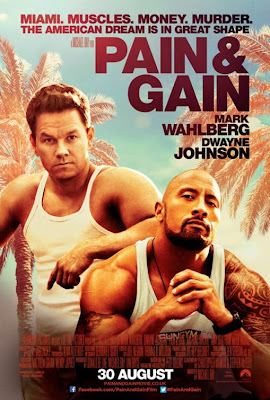 “My name is Daniel Lugo, and I believe in fitness. All this began because it was time to push myself harder, otherwise I was looking at another forty years wearing sweatpants to work...”

Saddle up for an incredibly over-the-top overload of violent misdemeanours and insane criminal schemes, all wrapped in a stylish Michael Bay visual explosion that will drag you by the eyeballs through a most unpleasant true story… 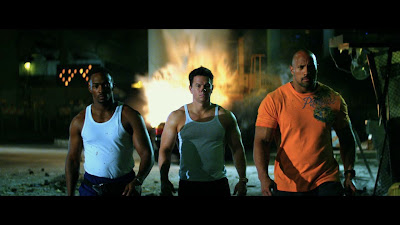 It’s 1994 and Danny Lugo (Mark ‘2 Guns’ Wahlberg) is a steroid-pumping trainer at the Miami Sun Gym. He’s got a killer body but he’s not content with his lot in life and feels that the American dream is passing him by.

One day, inspired by a motivational seminar given by Johnny Wu (Ken ‘Community’ Jeong) Lugo decides to take matters into his own hands and devises a plan to get rich quick. His ticket to the easy life is to kidnap one his wealthy gym clients who has connections in many dodgy areas. So before you can say ‘that’s really not a good idea’

Danny has rounded up pals – fellow trainer Adrian Doorbal (Anthony Mackie) and born-again Christian ex-con Paul Doyle (Dwayne Johnson). The three hapless wannabe crims abduct Victor Kershaw (Tony Shalhoub) – and more by luck than judgement – after an extended month of inexpert torture and extortion manage to get him to sign over all this worldly assets to them. 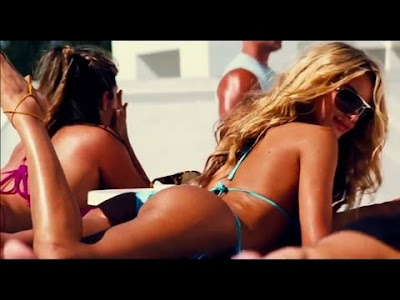 But perhaps the American Dream isn’t for those who haven’t the brains to make a decent fist of it and Pain & Gain soon becomes a worrying cautionary tale which scrapes the dark underbelly of the U.S. Murder, injury, insanity, flow through this extreme black comedy which pulls the rug from under you just you’re laughing along with some crunching ultra-violence.

Pain & Gain sure isn’t subtle (it’s a Michael Bay film after all) but it is a ‘you cannot be serious’ blast that depicts a situation so screwed up that it really is hard to believe it actually happened. This really could be taken as a horror film if you think about it too much...

It’s highly likely that you’ll get carried away in the action anyway – at least there are some great lines, mostly for Doyle who comes out this things like “Jesus Christ himself has blessed me with many gifts, one of them is knocking someone out!” But afterwards you’re likely to feel a bit dirty, as these main characters are nasty scumbags – two of whom are on death row now in the U.S.

Awesomeness ööö – occasionally jolts the senses in a good way

Laughs ööö – funny but in a horribly black comedy way 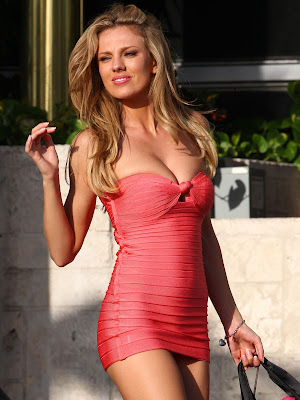 Nice review Matt. What a messed-up flick! Still though, it's fun for what it is, and that being a Michael Bay flick.

I like the way it makes fun of those "seminars". So far, I haven't heard of anyone they helped to improve something, but there are so many stories about people who really screwed up after attending such seminars and their horrible misinterpretations of what was supposed to be "reasonable advice".