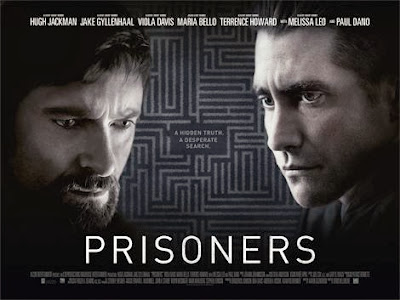 “Someone has to make him talk or they're gonna die!”

When a massive police hunt locates a dodgy looking RV that had been parked in Keller’s neighbourhood – it falls to Detective Loki (Jake ‘End of Watch’ Gyllenhaal) to take the RV's driver, Alex Jones (Paul Dano) into custody. But with no actual evidence, the police have to release Alex – even though Keller is convinced that he knows where the girls and is the only link to saving them. 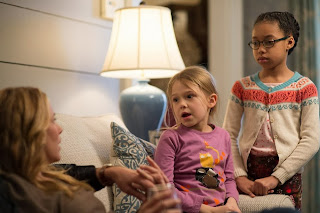 Frustrated and angry, Keller abducts Alex and imprisons him an abandoned, run-down apartment building, then with the reluctant help of Joy's father, Franklin Birch (Terrence Howard), they torture Alex for days trying to get him to confess.

The tension ramps up furher when Dt Loki confronts another suspect named Bob Taylor (David Dastmalchian) who has no children but seems to be buying kids clothes each week. Taylor’s house is covered in drawings of intricate mazes, there are also freaky locked crates filled with maze books, snakes, and bloody children's clothing… But does this mean that Keller is torturing an innocent man? 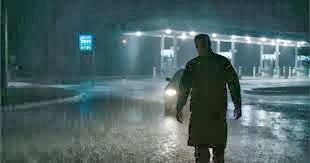 As the clock ticks down – Keller becomes even more desperate whilst Dt Loki has to sift through the various clues. Throw into the mix a possibly dodgy vicar who has a dead body hidden in his basement and Alex’s creepy aunt and you have all the ingredients for a classy, hard-hitting mystery.

Villeneuve proves to be a cool, calm calculating director who has an uncanny knack for wrong footing you with bursts of menace that punctuate the race against time desperate plot. Cleverly intertwining elements such as the destructive nature of guilt, the compulsion of vigilantism, the need for penance and a father’s desire for vengeance – Prisoners will take you captive with its fevered subversive world-views. 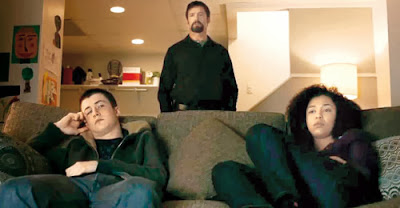 The cinematography is spot on, the plot twists and turns nicely and Jackman eats up the scenery in the lead role with a deliciously unhinged performance. Be warned too that Prisoners ends with one of the biggest unresolved climaxes ever – so you’ll be walking away contemplating just what might have happened next…

Horror ööö – quite nasty in places

Spiritual Enlightenment öö – how far do you go for justice? 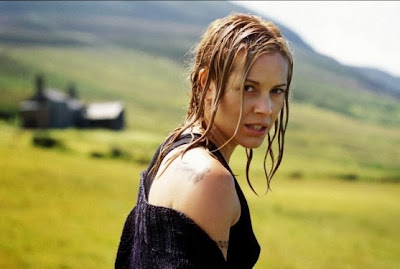 "Maria Bello - is one of the concerned mummies"

Nice review Matt. Goes to show you that a very good cast can elevate any piece of material, whether it is wholly compelling or not. In this movie's case, it was.