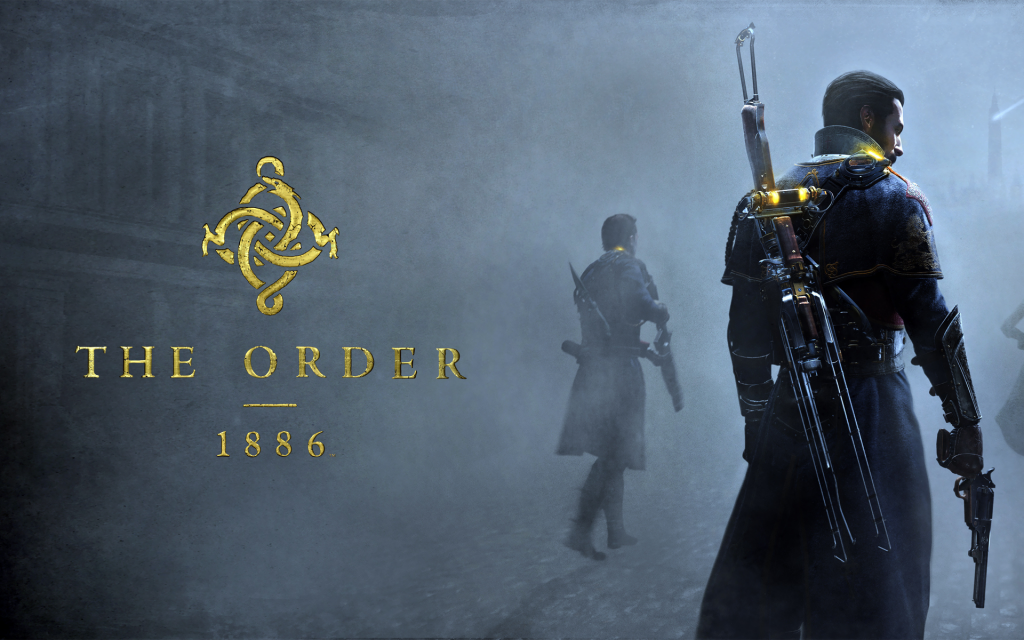 Developed by Ready At Dawn

Are you ready to join an elite order of knights?

The Order: 1886 puts you in the shoes, tache and swanky armour of ‘Galahad’, a member of titular ‘order’ of knights. Your mission is to join a centuries-old war against a powerful unnatural threat that could change the course of history forever.

Set in a superb alternate / fictionalised Victorian London at the tail end of the 19th century, the story behind The Order: 1886 revolves around a group knights charged with protecting the city and its inhabitants from a menacing breed of half-humans. It’s freaky stuff, certainly not for the faint of heart… 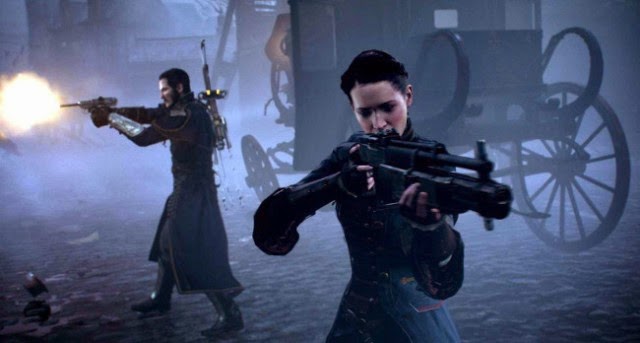 The compelling background story dates back to the 7th century when some humans began evolving differently, with animalistic traits that include super-human strength. These mutants didn’t go down so well with the ‘normal’ folk and fearing the new half-breeds a war broke out in an attempt to destroy them.

Now you’re on the frontline in this steampunk vision of Victorian Britain – boosted by some pretty advanced weaponry. Oh, and a fabled liquid which The Order refer to as 'Blackwater' - it's an elixir that can heal even mortal wounds and prolong life!

You control Galahad, one of the most experienced knights of The Order, but this is a crisis that will require detective work and contemplation as well as copious amounts of ass kicking gunplay.

If you played the PS3 classic Heavy Rain you’ll have some idea of how the investigation pans out – there are multiple cut scenes with quick time reaction elements and a certain number of collectables like detailed newspapers, notes and photographs that its worth taking the time to read / study as they really add to the depth of the whole experience.

Then there are the shoot-em-up, run and gun cover sections which are just incredible – they borrow heavily from Gears of War and are an absolute joy to fight through. Taking down tooled up rebels, powerful agents and of course the powerful half-breeds with an impressive array of guns – including ones that harness arc-lightning and others like the thermite rifle which fire incendiary material that can be ignited to rain down fiery death on your enemies. 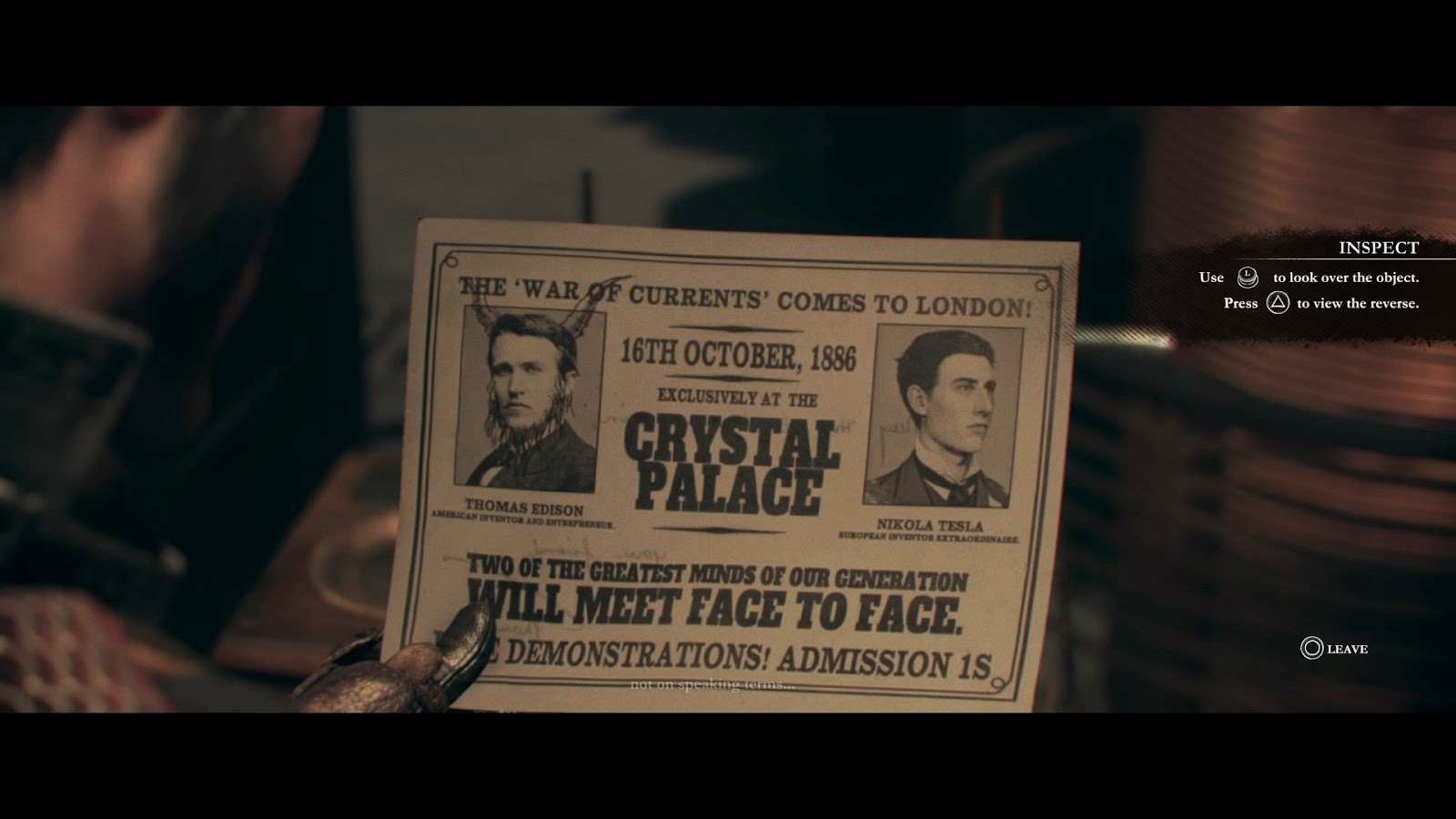 "It's in the details"

Ready at Dawn need to be applauded for the jaw dropping visuals that are made using full performance capture for characters and scenes that shift together to bring the deep narrative, packed with intrigue, to life.

Only the PS4 could deliver such visuals on a console – there are some scenes that you’ll just want to sit and stare at such as the London views which bustle with airships overhead and general activity on the streets. 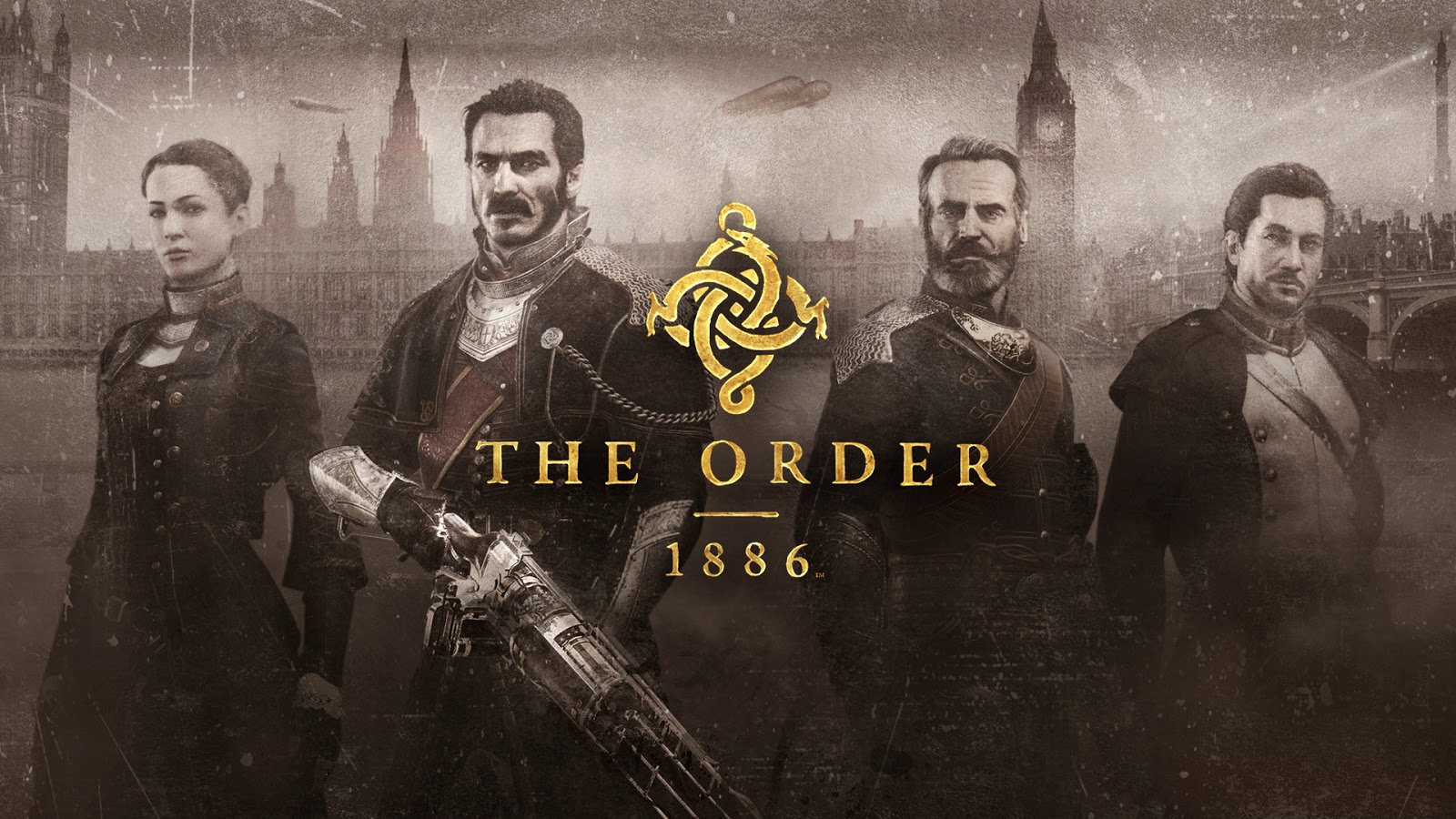 Backlash by those who do not know better

I’ve read some really negative ‘reviews’ of The Order: 1886 – and I just can’t understand the thinking behind them. All I can imagine is that either there are a lot of so called game reviewers who are incapable of appreciating a game like this (if you’re expecting a simple shooter, you might be gutted that there isn’t more of it I guess). Or these folks are part of the half-breed conspiracy to stop the tale of the heroic Order being enjoyed more widely.

Everyone should join The Order

Yes it’s not the longest game but this is an experience… If you’ve ever enjoyed a mystery, a gun game or a stunning cinematic visual feast – The Order: 1886 has some of each and the combined package is one that should be regarded as a gaming classic.

I loved The Order and absolutely can’t wait for the potential DLC and Sequel as this feels like it’s the start of something special! 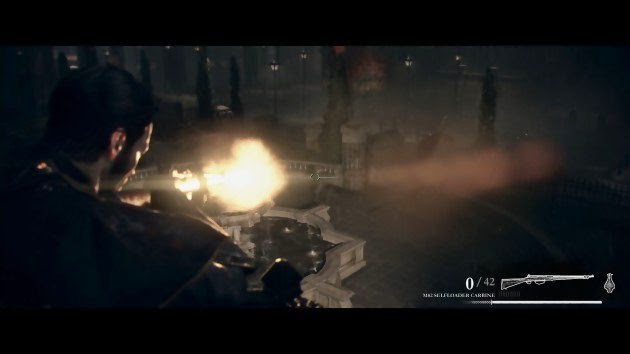