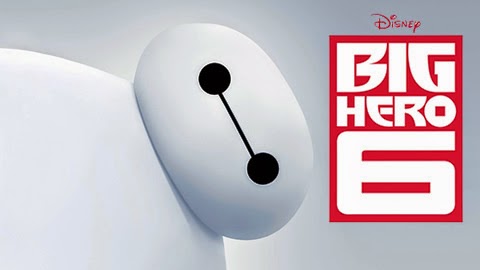 "We didn't set out to be superheroes. But sometimes life doesn't go the way you planned. The good thing is, my brother wanted to help a lot of people and that's what we're going to do. Who are we? ...BIG HERO 6!"

Massive fun is the order of the day from Walt Disney Animation Studios, the team behind "Frozen" and "Wreck-It Ralph," comes "Big Hero 6"...

I've been wondering for a while what Disney were going to do on the animation front with their tons of Marvel characters that they paid $4bn (£2.5bn) for - well Big Hero 6 is here to show what... Like the awesome Guardians of the Galaxy did last year in love action, Disney pluck the fairly obscure teen super team Big Hero 6 and create an action-packed comedy-adventure that is an absolute joy to behold.

We join young robo battling teen nerd Hiro Hamada (voiced by Ryan Potter) who suffers a family loss - yes in time honoured superhero origin tale codex - then decides to try and get revenge with the help of Baymax, a loveable inflatable covered robo-helper. 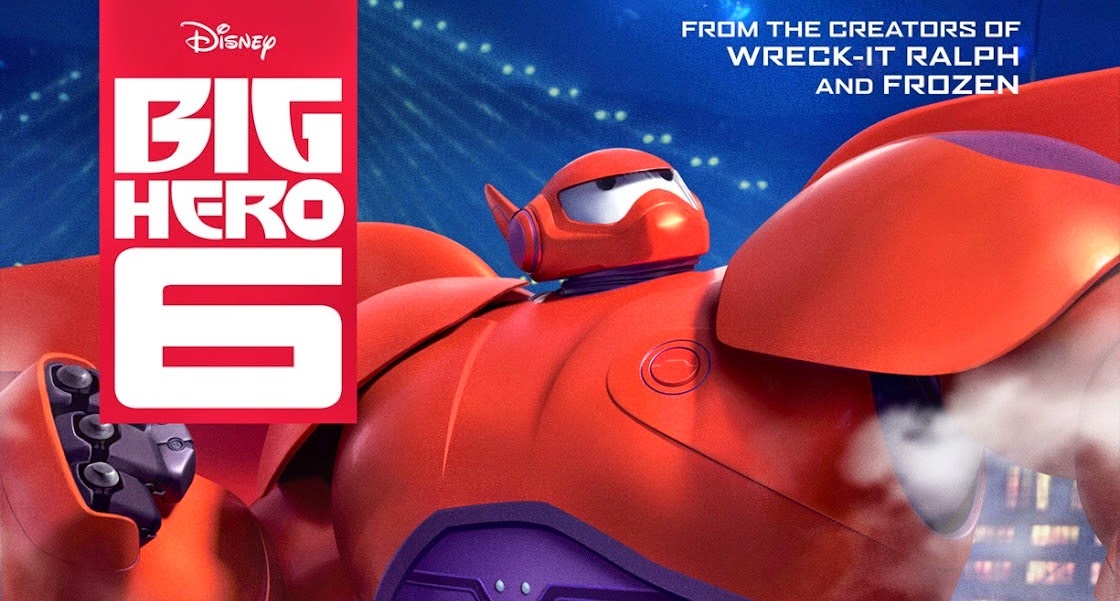 "better than Frozen, on par with Wreck-it Ralph"

Big Hero 6 is a great movie for all ages - the hero team are likeable and the threat built up well but not so much as to be too scary for younger kids. Where the film really soars though is in the sheer exhilaration of seeing Hiro and Baymax in action.

This is Baymax's film - he's a new animation icon which I have no doubt Disney will make a lot of cash from in terms of merchandise... Have seen some pretty cool Baymax t-shirts out there already... 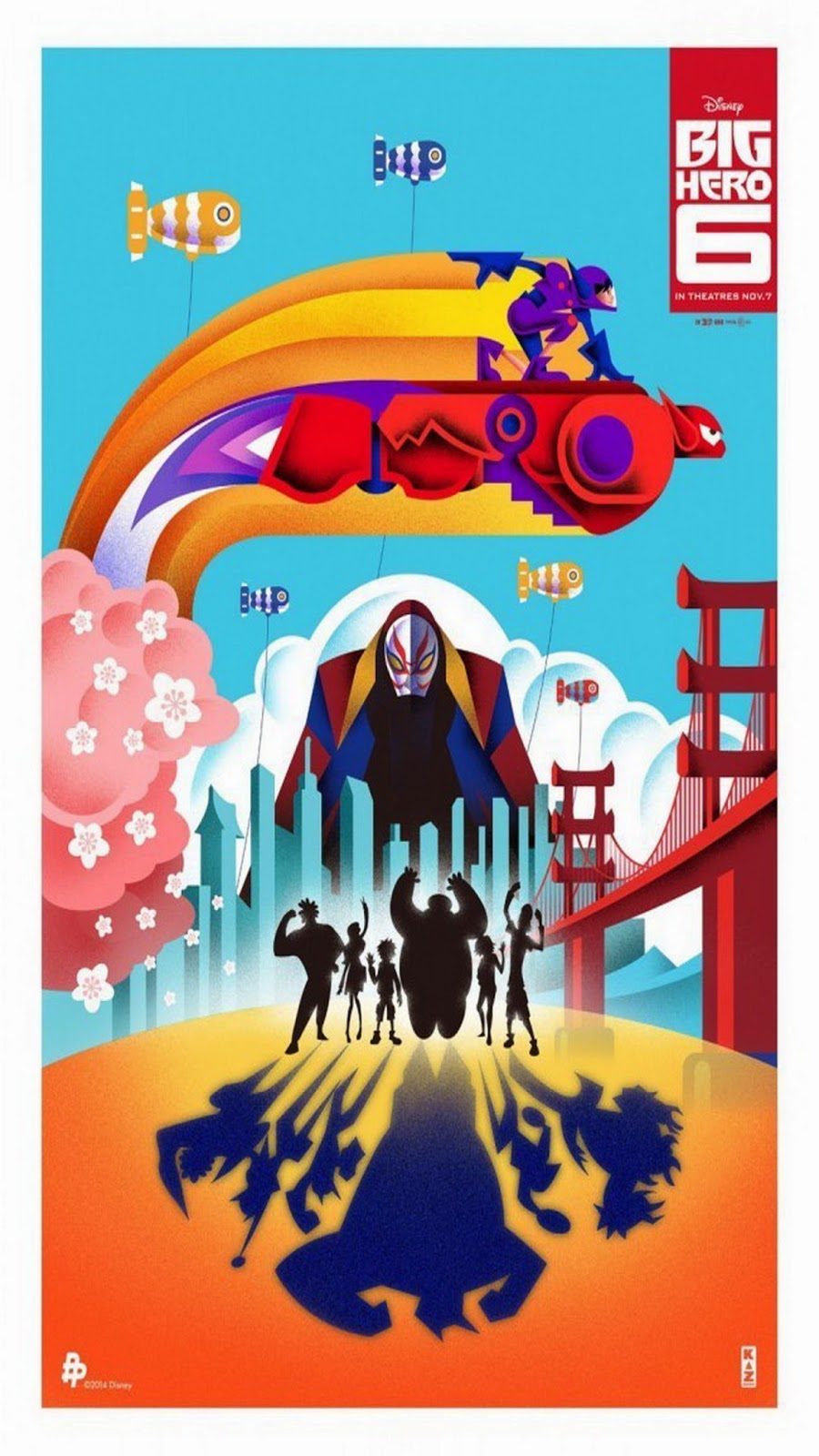 Overall I highly recommend Big Hero 6 - sure it might borrow some manga inspired elements from the fun but mostly forgotten Astro Boy but this just such highly entertaining comic book hi-jinks it should be on your 'must see' list.

Plus do stay for a superb after credit scene where Fred accidentally opens a secret door in his family mansion and finds superhero gear inside. His father, a retired superhero (Stan Lee no less), arrives stating that they have a lot to talk about as they embrace...

Also there is an awesome Fallout Boy track 'Immortals' which goes down a storm both in the film and over the lovely end credits too...

(4 - Hello. I am Baymax, your personal healthcare companion.)...