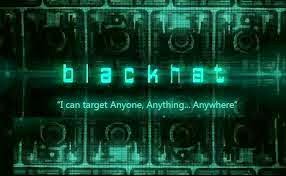 Read the newspaper version of this review at The Berkhampsted Gazette

Hackers eh? A very current threat, not content with just irritating disruptors of gaming networks or dodgy thieving from financial institutions but what if they started blowing up nuclear power plants? What happens when hackers become terrorists?

Here the ‘Black Hat’ (someone who hacks into computer networks with malicious intent) is causing worldwide panic by causing a Chinese power station to explode, and following it up by monkeying with Wall Street stock commodities… Who can the authorities turn to in order to tackle this cyber threat? Why not bust another master hacker out of jail to fight fire with fire? And it just so happens that hunky Nick Hathaway (Chris Hemsworth) is serving time for a masterpiece of hacking – so he is set free by Chinese Captain Chen Dawai, and tasked to find whoever is responsible for the attacks. 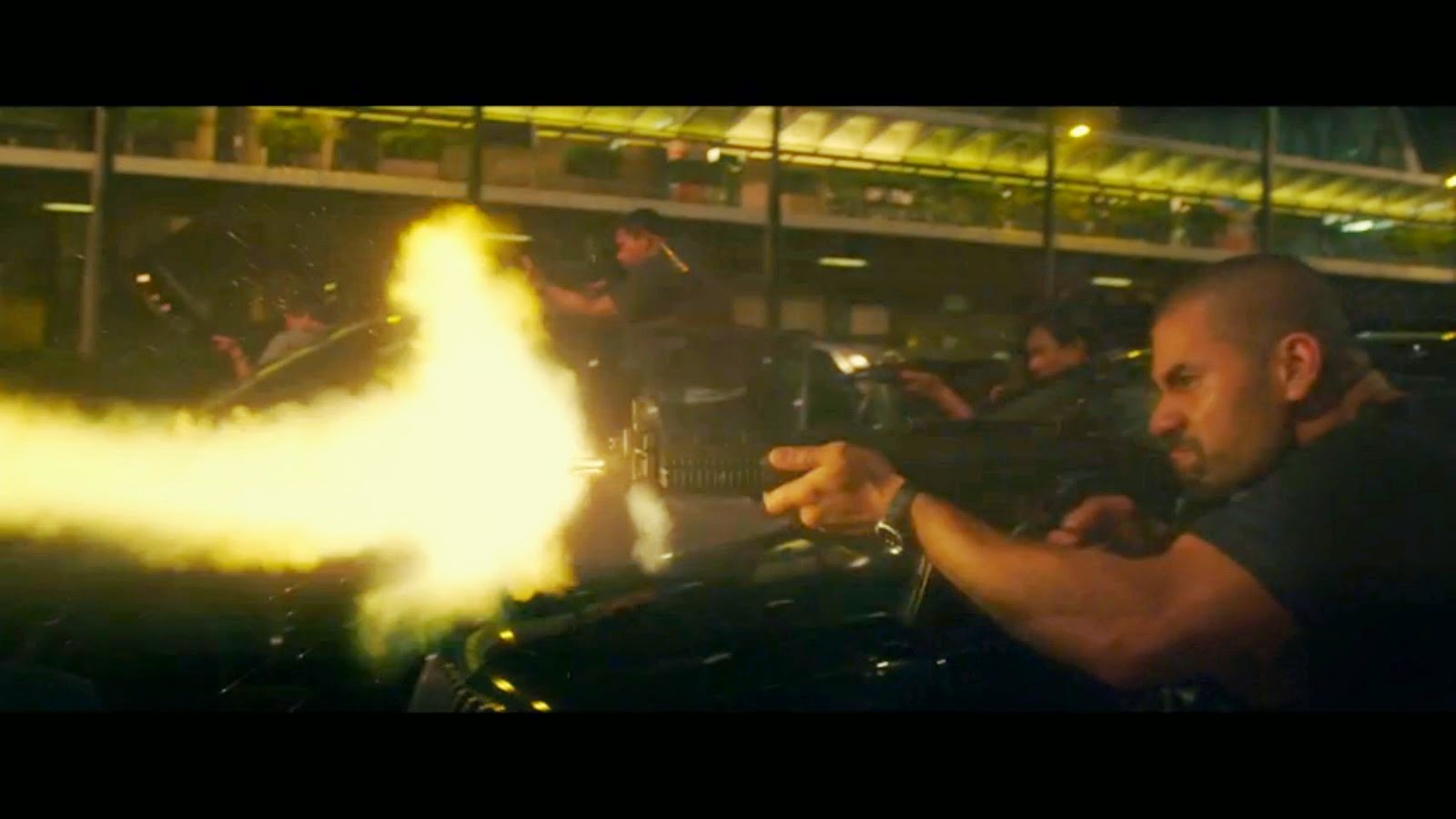 Also on the case are Chen’s sister Lien (Wei Tang) FBI Agent Carol Barrett (Viola Davis) – from then on the game is afoot as the team go up against the baddie Black Hat Sadak (Yorick van Wageningen) and his private army led by Elias Kassar (a nicely dangerous turn from Ritchie Coster).

Blackhat ticks many of the usual Mann checkboxes – crunching gunfights, unnecessary shots of speedboats, great looking cityscapes at night, but it doesn’t quite ignite to the point of ‘awesome’.

It’s really hard to make people looking at laptops and saying out loud what they’re doing exciting and it is this dynamic coupled with a sometimes plodding depiction of the investigative process that keeps this as a good but not great thriller.

Hemsworth is always watchable and his chemistry with love interest Tang is engaging, what is lacking though is sufficient threat from the bad guys. In a world of master criminals looking to do dastardly crimes, Sadak (whose character is like a dark Harry Knowles from ‘Aint’ It Cool’) comes up short on overall evilness.

So Blackhat might be slightly ‘old hat’ in places but it still delivers enough slick action and tension to keep those looking for a cyber thrilling night out entertained. This won’t be remembered as a classic up there with the like of Mann’s ‘Heat’ but it’s quite something when a director can have a bit of an off day and still make a better film than most of his contemporaries.

Awesomeness öööö – one iconic gunfight is the most memorable scene

Laughs öö – not much fun

Horror öö – slightly nasty but not too much