'Sssh! Let's keep this to ourselves, but this review has quite literally been hijacked! No swashbuckling, shoot-em-up or super hero antics this week. Instead sisters are doin' it for themselves and bringing the girl power by viewing, well, the er, totally brand new retelling of 'Cinderella' actually...

Lily James stars as Ella (who's later cruelly nicknamed Cinder-Ella by her step sister as she cleans the fire) in a classic adaptation of the fairy tale that nods to its Disney animated predecessor. As her Fairy Godmother, Helena Bonham Carter, lavishes magical dust to enable an outing to the ball she flourishes her wand with a "Bippiti-boppity-boo", Cinders dazzling ballgown, the bluebirds and friendly mice are all borrowed from the 1950s classic.

Branagh's fairytale world is lavish, set in lush green lands, which the camera swoops over bringing the epic story to life, costumes are opulent and attention to detail exquisite. Lady Tremaine (Cate Blanchette) is a force to be reckoned with, not only for her cruel, bullying actions but also her sharp, coutured 1940s inspired silhouette. Her style and presence steal every scene she's in but her wickedness isn't a patch on Margaret Lockwood's stepmother in 'The Slipper and the Rose', arguably the best version of 'Cinderella' to ever grace the screen.

The cast succeed in walking a fine line between inhabiting their well known characters whilst not caricaturing their roles, there are solid performances from Derek Jacobi, Sophie McShera, Richard Madden and Stellan Skarsgard (despite the abundance of radiant white actor teeth that glisten to distraction from beginning to end!) 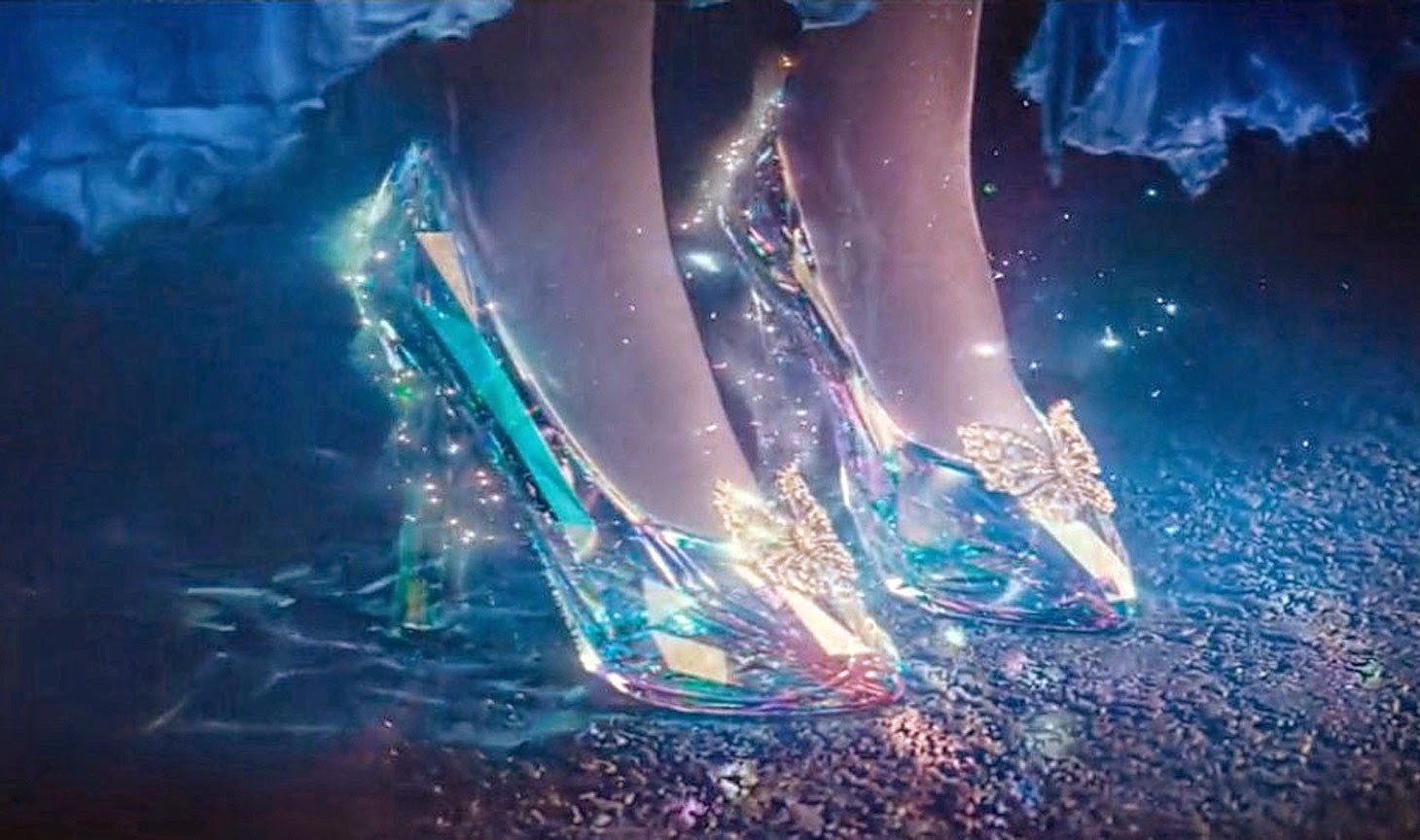 The story told here seeks to 'fill out' characters, providing added details to create more 3-dimensional human beings with motives and emotions. The emphasis on presenting Ella's early life and loss of her parents brings a sadness that the fairy tale merely alludes to but forms the basis of her desire to faithfully follow their example in living a lowly life. There are subtle undercurrents of the complexity of relationships and family life here, ambitious for a retelling of such a well known tale.

For all its splendour and opulence, though, the film ultimately lacks real substance. Lily James' Cinderella lives by the ethos passed on by her mother in her final moments to 'have courage and be kind', which she does selflessly throughout. Yet for the young girls I watched with she needed more feistiness and wit to earn any right to be a contemporary role model for them. Perhaps that's the biggest challenge the story faces - to bring this character and much loved tale to the screen relevantly for a 21st century audience?' 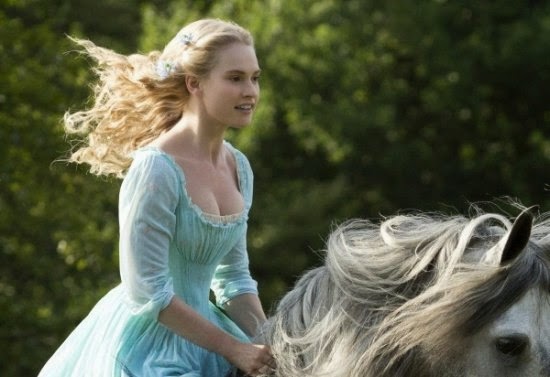