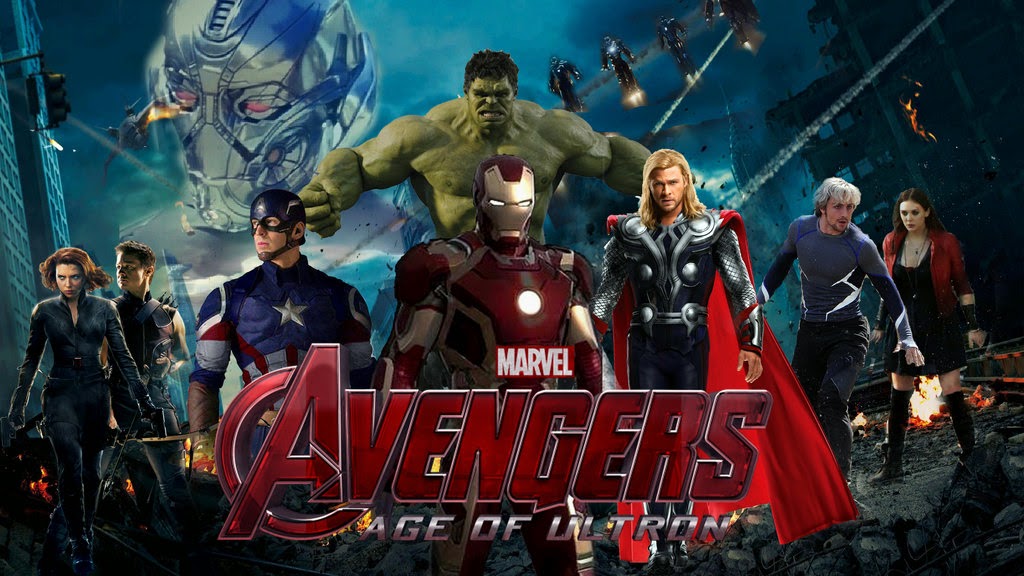 “ I know you're good people. I know you mean well. But you just didn't think it through. There is only one path to peace... your extermination.”

Prepare yourself, the Avengers are back – just in time to try and save us from an extinction level event in the shape of Ultron, part computer virus, part terminator-alike exo-skeleton, all bad guy… 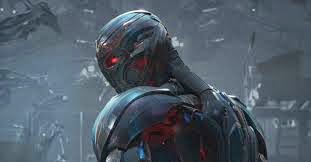 First up is an all out attack on the dastardly Hydra base that sharp eyed viewers glimpsed in the end credits of the Captain America: The Winter Soldier. The evil Baron Wolfgang von Strucker (Thomas Kretschmann) you see has been experimenting with Thor’s brother Loki's Sceptre – and has created two new super beings or ‘enhanced humans.’ Scarlett Witch (Elizabeth Olsen) can mind control, use telekinesis and can conjure red energy from her hands and her brother Quicksilver (Aaron Taylor-Johnson) who has super speed (yes the same character from Xmen universe).

Director Whedon who returns from the first Avengers film is right at home as the threat of Ultron comes into play – it’s impressive how the sharp dialogue really brings the CGI robot to life (voiced by James Spader).

Everything crackles along with adrenalin fuelled energy – stand out scenes of which there are many include a jaw dropping fight between a possessed Hulk and Iron Man in his ‘Hulkbuster’ armour, a fun ‘who can pick up Thor’s hammer’ banter scene and the climactic fight that ups the ante even from the first film with all the heroes getting plenty of enemies to fight.

There is just so much on offer here – alongside the crunching action are some more emotional elements such as a touching romance between Hulk and Black Widow and Hawkeye’s family dynamic. 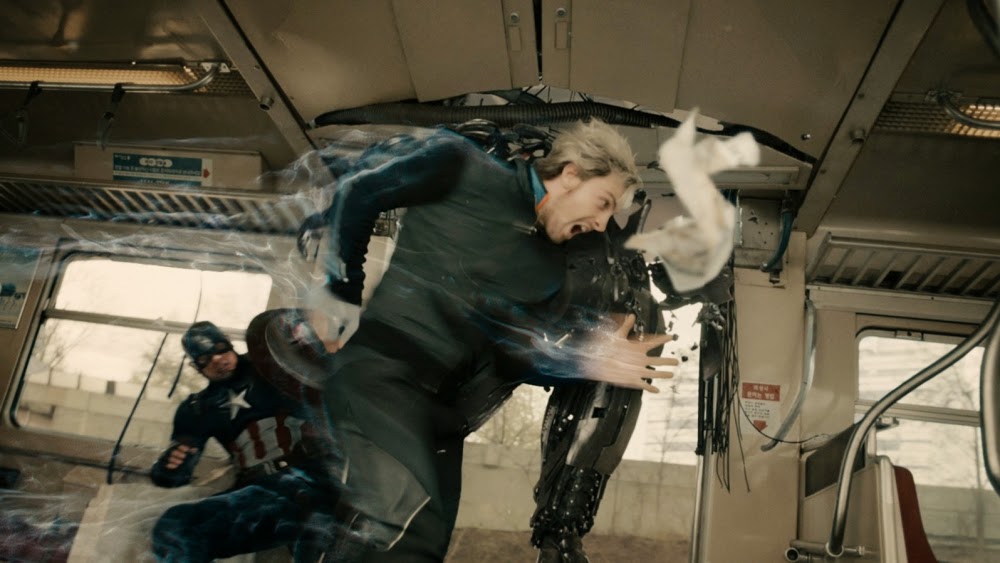 Iron Man still steals the show with his wise cracks and Hulk is incredible to behold in full battle fury. The newcomers to the party are all welcome additions especially the powerful ‘Vision’ (Paul Bettany) who is superb.


Avengers: Age of Ultron is a master class in cinematic enjoyment – essential viewing!!

Horror öö – not too grim  but violent in places 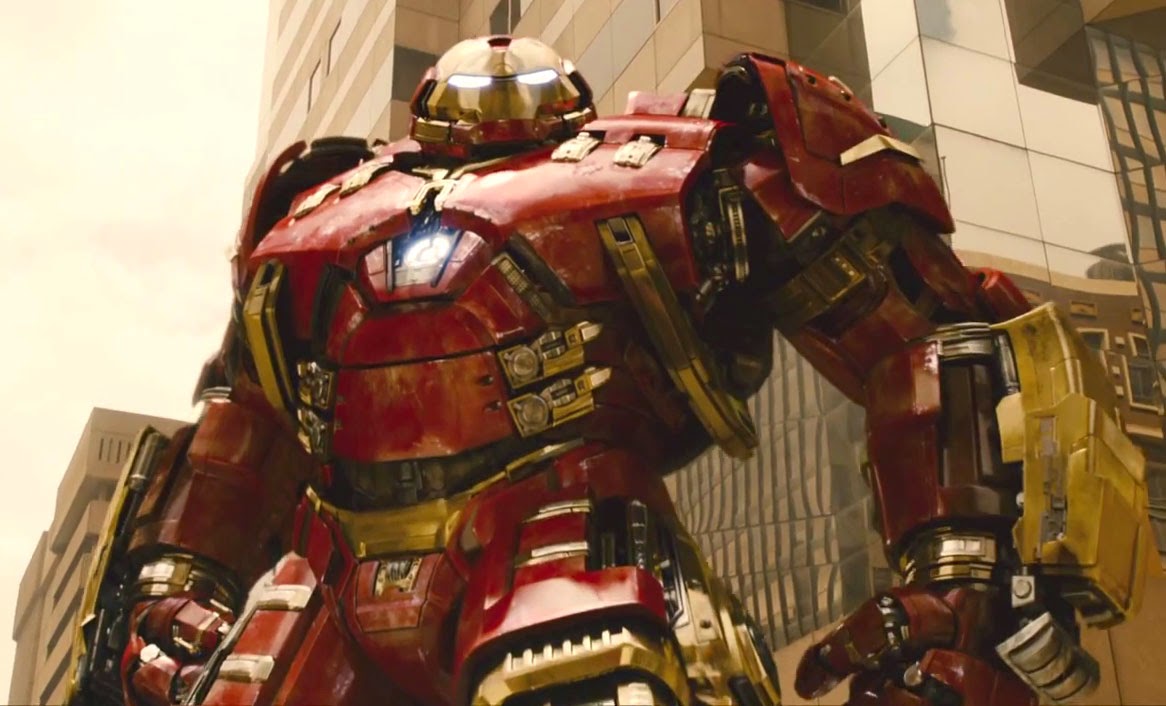 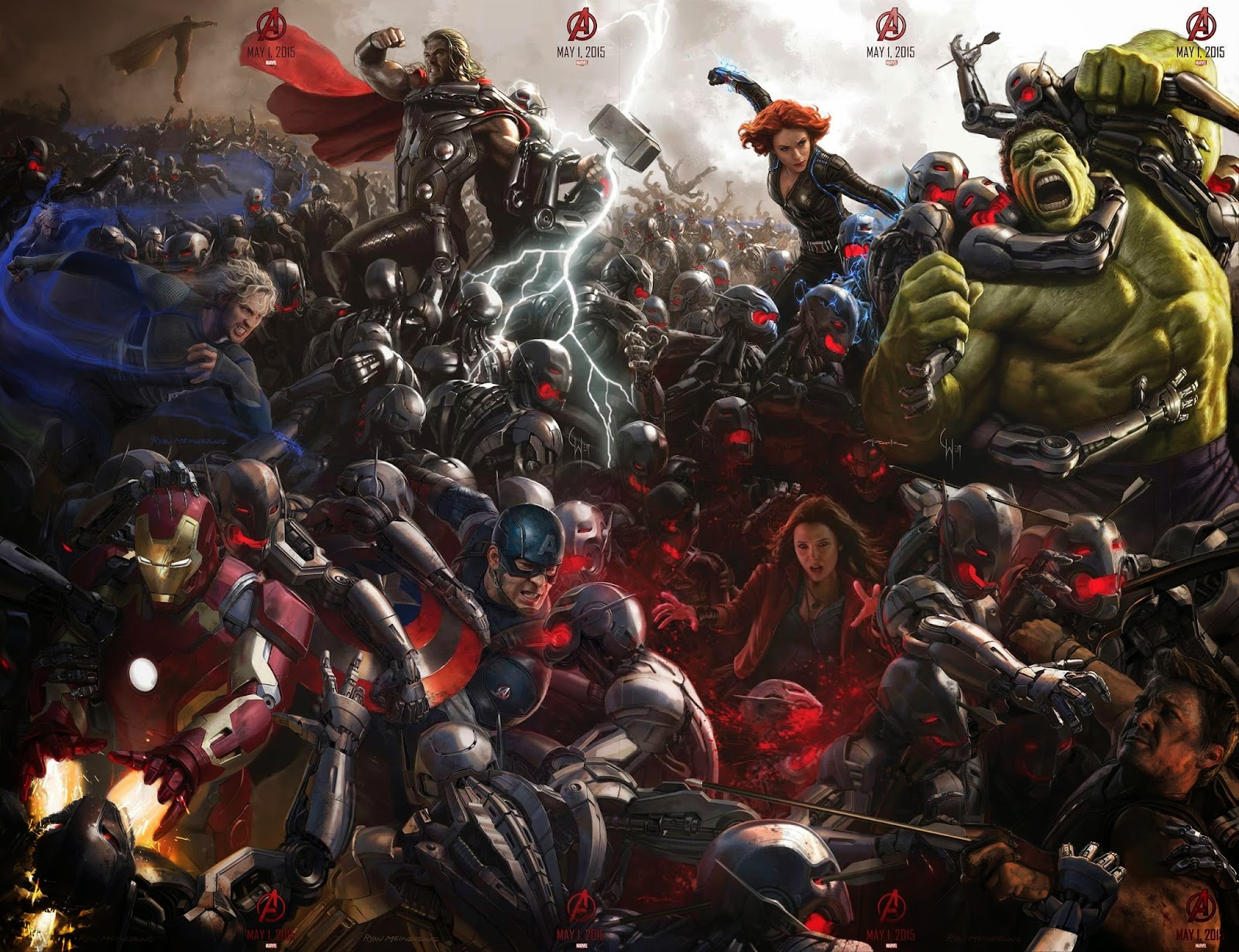 It's still fun. However, by now, I am starting to feel a little winded with all of these superhero flicks. Especially now that they seem to be a lot like the others that come before them. Nice review Matt.