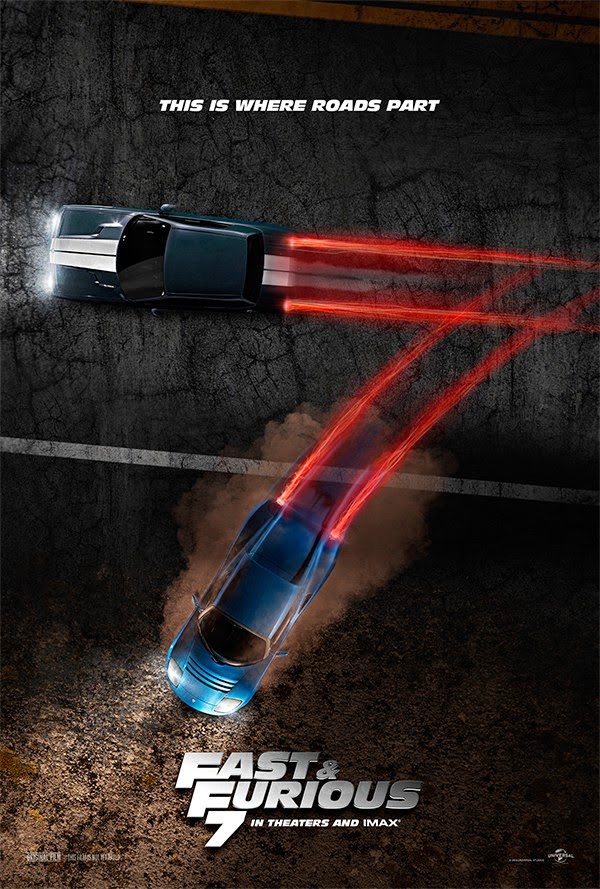 If you’re of a nervous disposition, don’t like loud noises or have a low tolerance for action so stupid and altogether awesome that it floods your entire body with adrenalin, Fast 7 isn’t for you. If however you’re looking for an insane, turbo charged thrill ride that blows pretty every other vehicle related action movie – step right this way!

There is a slim plot of sorts - just when the merry racers think they can return to ‘normal’ lives up pops uber evil and very angry Jason Statham – the brother of Luke Evans’ baddie from Fast & Furious 6 no less – with a score to settle. Add to that another threat in the nasty form of uber terrorist Jakande (Djimon Hounsou) who has kidnapped a gorgeous hacker Ramsey (Nathalie Emmanuel) that the heroes must rescue. And if that wasn’t enough –Jakanda has the one and only action hero legend Tony Jaa as his muscle. That would be enough threat for most but Fast 7 Director Wan pulls a Tarantino by enlisting none other than Kurt Russell as a shady government operative. 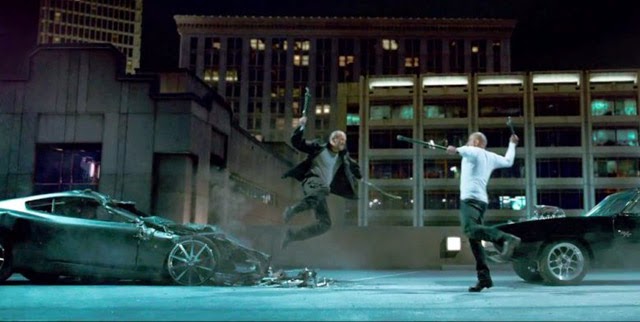 So the cast is stellar, the plot is a two hour plus excuse for over-the-top car mayhem, gunfights, fist fights, stunts, robberies, rescues and bro banter. It’s nuts in the best possible way – and will engage your action endorphin receptors to the point that they will burn out! Cars fly from building to building, heavy weapons are broken out regularly and there's a crunching girl on girl smack down too!

I have to mention the tragic death of Paul Walker during filming too – this adds a melancholy to the action and I felt actually quite moved by the tribute this film has to the much loved star.

Fast 7 is an action sledgehammer – silly and fun, exciting and engrossing in equal measure. Fans of the series to date will be blown away by the sheer audacity of the set pieces. And if anyone starts their Fast & Furious journey at part 7 – they will very likely be impressed. 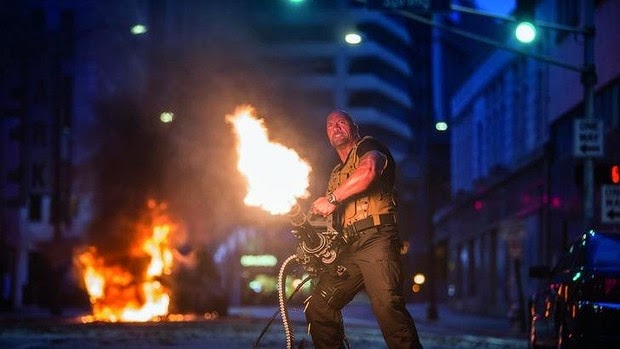 This is a film that will put a massive smile on your action loving face – recommended!! 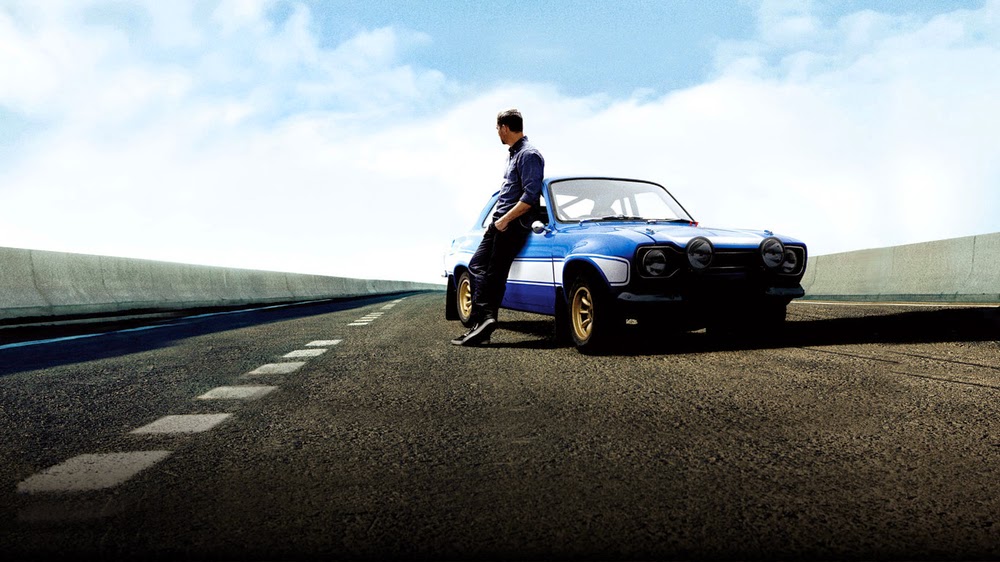