Reviewed by Matt Adcock (shoot me down on twitter: @Cleric20)

"Death rides with me"

The Danish give us many good things - superb bacon, quality noir crime TV and now and superbly twisted revenge western which re-enrgises the genre. 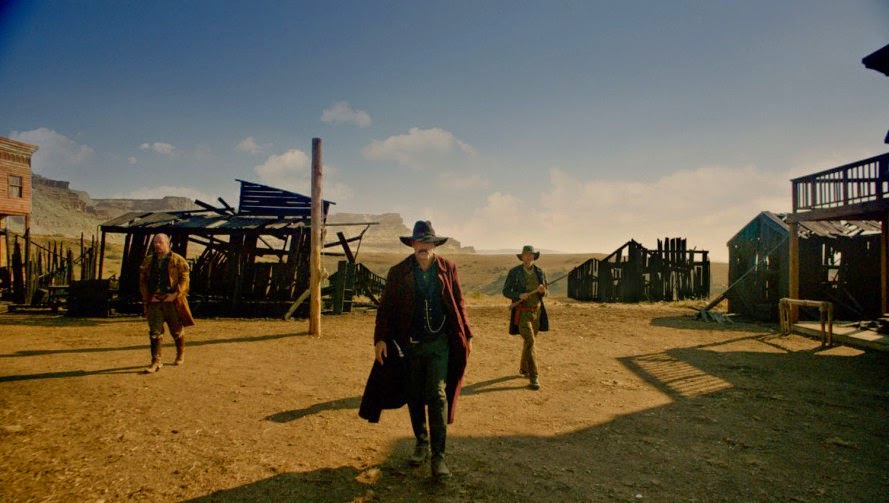 The sweeping lawless wild frontier sees ex-soldier and family man Jon (Mads 'Hannibal' Mikkelsen) who is trying to peacefully settle his Danish ass in the American Midwest. He's a happy man because his lovely wife and cute son are coming to join him at his homestead.

- But before you can say "look out for the despicable rapist child murdering scum", Jon's family has been violated and killed - and all he has left in the world is his burning desire for revenge, his gunfighting skills and his sense of justice. Unfortunately, the evil scumbag who took Jon's family away - has a bigger badder brother in the shape of corrupt ex-colonel Delarue (Jeffrey 'Watchmen' Dean Morgan) who eats up his over the top role. 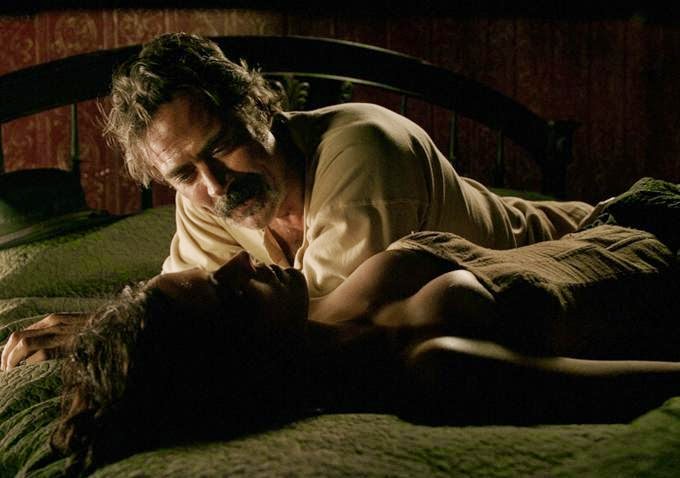 Cue Mikkelsen embracing his Valhalla Rising persona in cowboy form - and bloodshed follow along with tense interplay and some sex appeal in the shapely but mute form of Delarue's sister in-law, Madelaine (Eva'300: Rise of An Empire' Green). Also on hand is zut alors mon ami only Eric Cantona himself as Corsican - Delarue's muscle.

Grisly redemption is the order of the day then thanks to writer/director Kristian Levring who delivers a gorgeous over-saturated pallet, and brutal compelling Western drama. 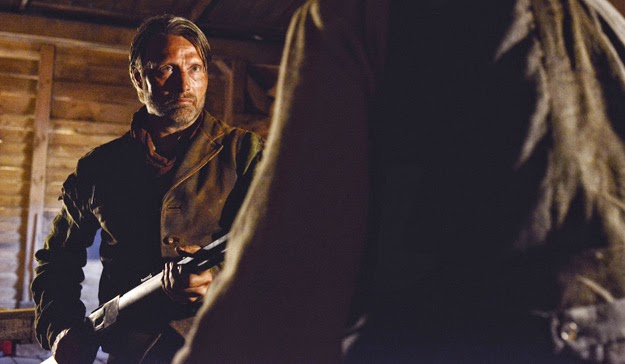 "not here to be friends"

I was struck by the cinematography which really is awesome and takes you on a wild west visual odyssey that anyone who enjoys films such as Unforgiven, High Plains Drifter, Open Range, The Proposition, 3:10 to Yuma, True grit, Django Unchained etc... 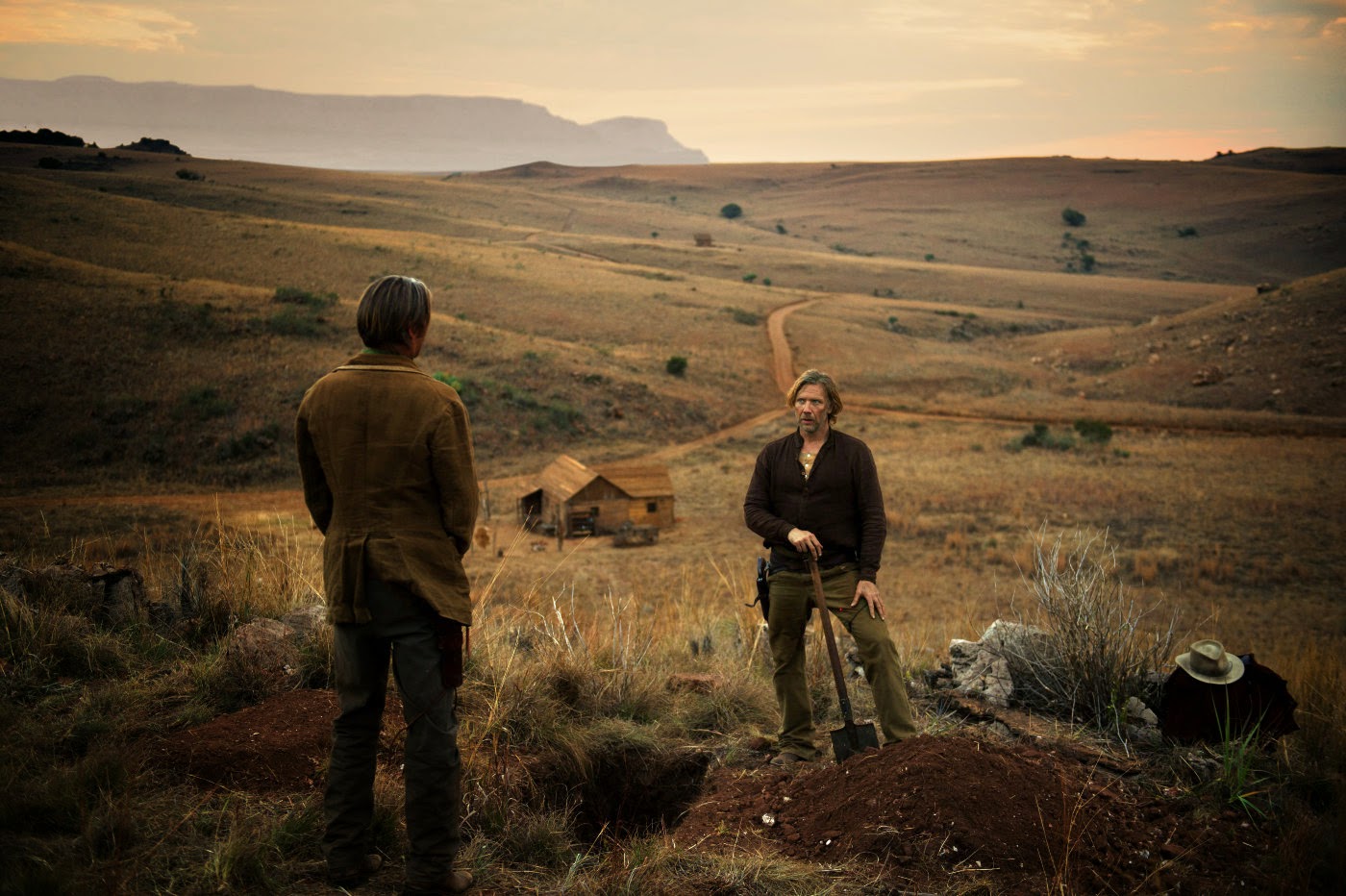 Horror ööö –  some violent death to be expected

Spiritual Enlightenment ööö - vengeance is mine sayeth The Lord