Matt is enthralled by The London Vampire books (review) 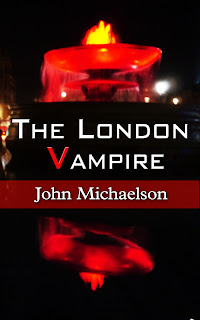 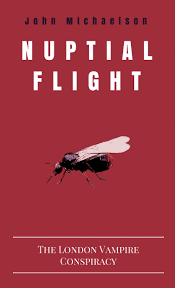 “I took the sword from my coat and held it out ready to use. I opened the stairwell door. It was dark but I could see a glow coming from the top of the stairs; it drew me upwards…” 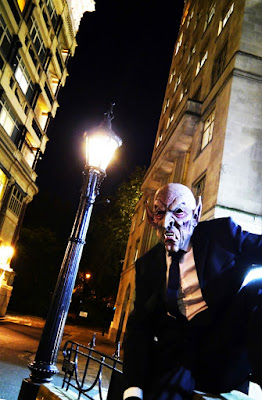 'Michaelson has a face for radio'

The self-confessed no-longer-fully-human author John Michaelson makes for an enjoyably demented narrator, documenting his descent into the seedy dangerous underbelly of the night. He claims to have been ‘turned’ into one of the creatures that he came across, but then he goes all ‘Blade’ and becomes a hunter of their kind.

Both of these books are great reads – shocking and dark but shot through with glimpses of salvation followed by religious redemption. 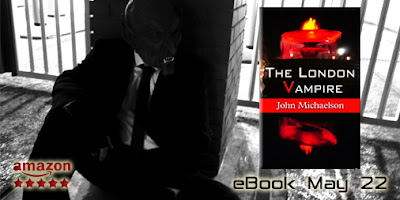 'Give generously - I don't mean blood'

He said: “We met John Michaelson early on during our publishing company began to take shape. It was about 2009 and we had been working on Spikez and building a universe around that, which included learning how to create online content. I stumbled across one of John Michaelson's business cards advertising himself as The London Vampire, a hunter. I contacted him via email and the next time I was in London for my course, we met him.

He seemed normal enough and friendly (very polite and well-spoken) but he was also very troubled and keen to let people know about the city's 'problem'. Despite our initial fears, we thought it was a great opportunity to break into the adult fiction market at Burton Mayers Books. We proposed developing the website for him in exchange for rights to his book, which he agreed to. 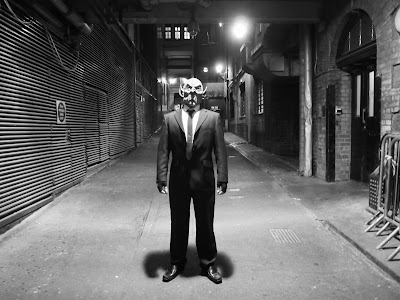 'Casting a shadow - a non-traditional vampire'

After we published his second book in June 2017 he seemed satisfied that we had set the record straight. He even agreed to do some writing and promo, but then in September 2017 he just vanished. We haven't had contact from him, even until this day. One of the contract stipulations he had with us is that we must, at all costs, keep his website and books in circulation as his legacy, on the off chance that the Ants should get to him, so we're committed to do that as we respect our authors and their wishes.

Also, why wouldn't we? It's a fascinating subject and his writing is so different to anything else we've read on that subject and genre. Since launching our .com website we've only just got round to transferring all his content over to the www.TheLondonVampire.com in his honour.

If you're out there, John, we miss you and hope to make you proud!” 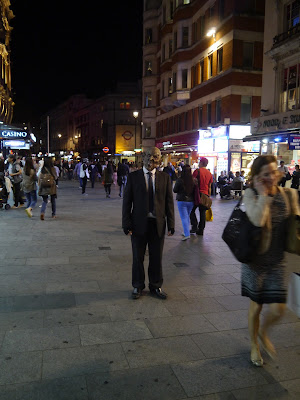 'They walk amongst us'

So it seems that I share a publisher with a vampire-hunting nutter, maybe that's why I like Burton Mayers so much?

Anyway, what you have to ask yourself is 'are you brave enough to take this creepy, engaging and suitably grim trip?'

Now available on most formats including Kindle, Kobo and Nook as well as hard copy – I’m personally hoping for more in this series – I guess it all depends on whether Michealson is still alive out there somewhere…

Get The London Vampire Books Here