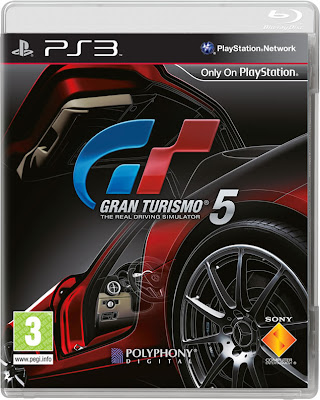 Sony Computer Entertainment Europe confirms to Darkmatters: Gran Turismo® 5 will go on sale across the UK from Wednesday 24th November 2010.

“Gran Turismo 5 is an ambitious project, with challenges and complexities which have made it our version of the Apollo Space Programme!” commented Kazunori Yamauchi, President of Polyphony Digital Inc. “When we created the original Gran Turismo back in 1997, we wanted to set a completely new precedent for the racing genre. With the technological leap onto PlayStation 3, our objective with GT5 was to create another great revolution which would not only satisfy our own high expectations, but would meet or even exceed the anticipation of the fans. Satisfying the loyal Gran Turismo followers is at the heart of all of our efforts, which is why it was such a difficult decision to delay the release of the game, and one which we did not take lightly. I can only apologise to everyone for making you wait so long, and I hope that when you try out the wealth of driving experiences available in Gran Turismo 5, you will not be disappointed.” 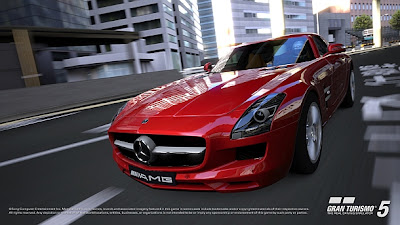 "nothing can compare to the pure GT5 feeling!!"
In Gran Turismo 5, you can tackle the world’s most famous racetracks, rendered in high definition that is as vivid as the real thing, and get behind the wheels of some of the most legendary cars in motor racing from past to cutting-edge present. Today, the impressive complete list of over 1,000 in-game cars was unveiled, including the Lamborghini Murciélago LP 670-4 SuperVeloce, the Lexus LFA and the McLaren MP4-12C. The full track list was also revealed, which will see players going head to head on famous legacy circuits such as Autumn Ring, Deep Forest Raceway and the Grand Valley Speedway, plus renowned real-life circuits such as Nurburgring and the Mazda Raceway Laguna Seca.

About the Gran Turismo® Franchise

With more than 56 million units shipped worldwide, the award-winning Gran Turismo® franchise for the PlayStation® , PlayStation®2 computer entertainment system, PlayStation®3 and PSP (PlayStation® Portable) is regarded as the best and most authentic driving simulator ever created due to its true-to-life graphics, authentic physics technology and design. Since the inception of the Gran Turismo franchise, famed creator Kazunori Yamauchi and Polyphony Digital Inc. in Japan have revolutionized the racing category as we know it today. His offerings provide the most realistic driving simulation in the industry and a unique medium for automotive manufacturers to showcase their products.

Sony Computer Entertainment Europe (SCEE), based in London, is responsible for the distribution, marketing and sales of PlayStation®3, PlayStation®2, PSP™ (PlayStation®Portable) and PlayStation®Network software and hardware in 99 territories across Europe, the Middle East, Africa and Oceania. SCEE also develops, publishes, markets and distributes entertainment software for these formats, and manages the third party licensing programs for the formats in these territories. Since the launch of PlayStation 3 in November 2006, over 38 million units have been sold globally and continue to be sold at a record level. Maintaining its position as one of the most successful consumer electronic products in history, PlayStation 2 has sold over 146.1 million systems worldwide. Since its launch at the end of 2004, over 62.7 million PSPs have been sold globally, highlighting the importance of the portable entertainment market. With the huge increase in interest and accessibility of network applications and network gaming, over 54 million accounts have registered to PlayStation Network, the free-to-access interactive environment, and over 1.1 billion items have been downloaded.

More information about PlayStation products can be found at http://www.playstation.com/. 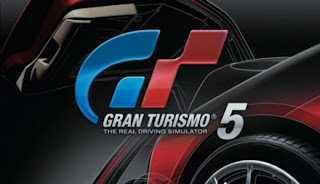 This is going to be SO good!