Darkmatters Review: 300 Rise of an Empire 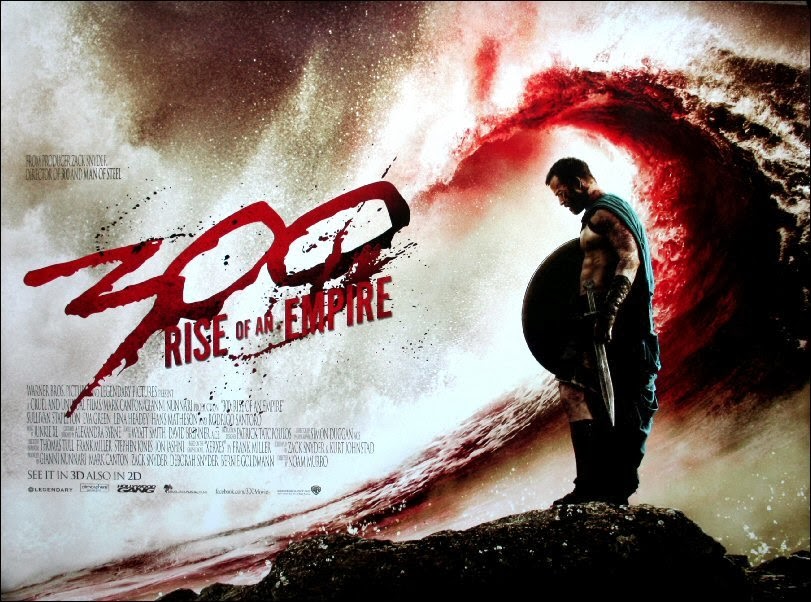 Read the newspaper version of this review here: Thame Gazette

“It begins as a whisper... a promise... the lightest of breezes dances above the death cries of 300 men. That breeze became a wind. A wind that my brothers have sacrificed. A wind of freedom... a wind of justice... a wind of vengeance.”

The memory of the brave 300 Spartans led by King Leonidas who stood against the might of the entire Persian Empire at the Battle of Thermopylae is one of epic legend. In 2007 Zack ‘Man of Steel’ Synder brought the tale to the big screen in stylish over the top blood shedding glory.

Now we have 300: Rise of an Empire which fills in the wider story that was taking place before, during, and after the events of the first film – and climaxes with a retelling of another famous point in the Ancient Greek war - the incredible sea based Battle of Salamis.

Both 300 and ‘Rise of an Empire’ are based on ground-breaking graphic novels by Frank Miller (although ‘Xerxes’ which delivers the plot for the new movie isn’t actually released yet!?) Each brings a super saturated look and feel that highlights particular colour and whereas 300 focused on the red Spartan cloaks, ‘Empire’ brings the blue cloaks of Athenian naval warriors to the fore – embodied by the heroic General Themistocles (Sullivan 'Gangster Squad’ Stapleton). 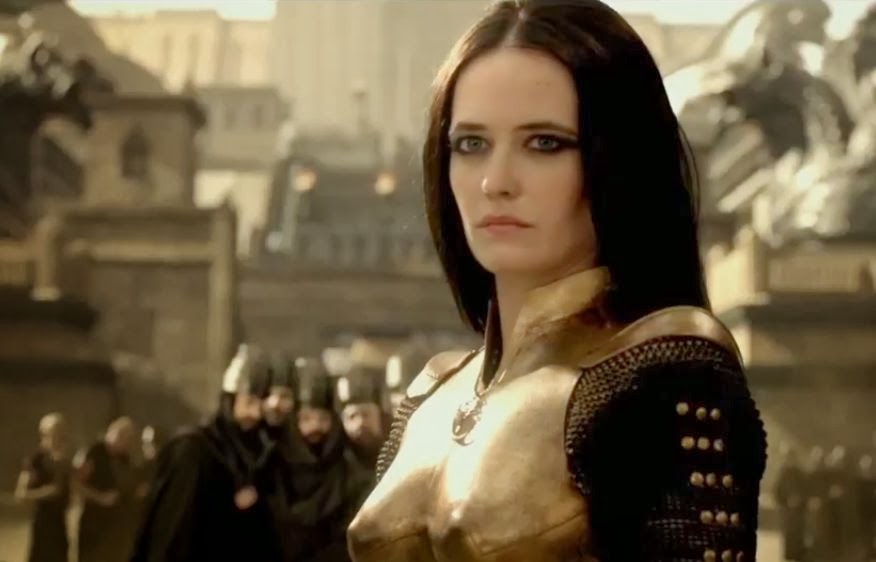 "and you thought the nipples on the bat-suit were distracting?"

The plot here see self-proclaimed ‘god king’ Xerxes (Rodrigo Santoro), wanting to wipe Greece off the map and whilst the original 300‘s land battle was raging, his navy commander Artemisia (a stunning turn by Eva Green) is tasked with destroying the Greek fleet.

300: Rise of an Empire is a more complex story than its predecessor, as it extends outwards in contrast to 300, which was more singularly focussed on man-to-man combat. That’s not to say that there is less fighting – but as well as the super slo-mo shots of swords dismembering enemies there is the wider spectacle of warships colliding and even sea monsters feasting on the dead.

Also of note are the female characters who get just as much screen time – Green stealing every scene she’s in – especially possibly the most confrontational seduction ever, whilst Leonidas’ widow Queen Gorgo (Lena ‘Game of Thrones’ Headey) is a voice of stoic wisdom and a worthy leader of the Spartan people. 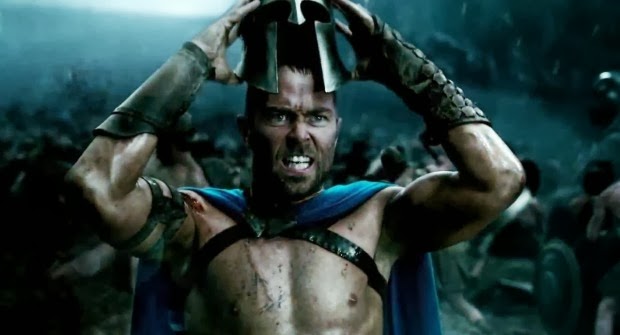 "suiting up for another sequel?"

Read the Darkmatters review of 300: HERE 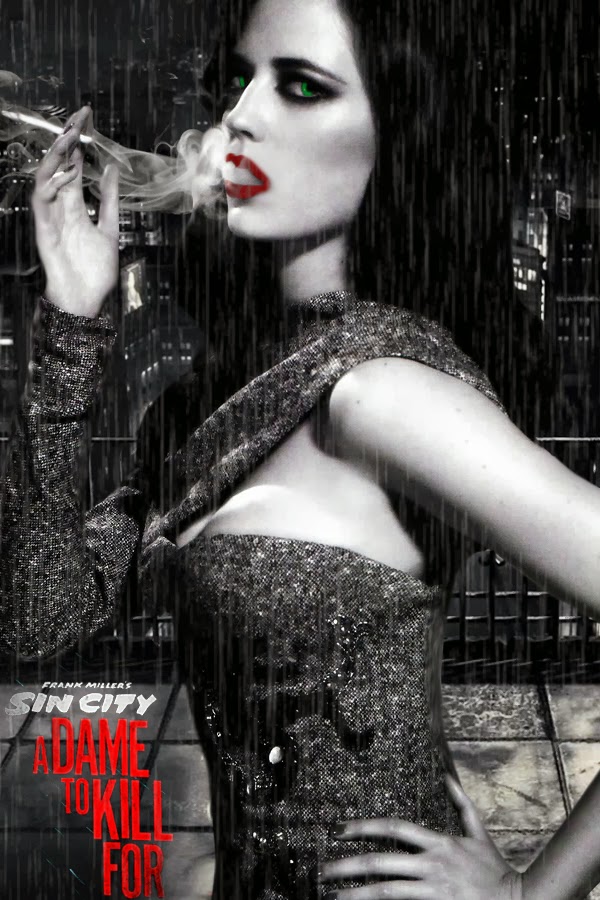