Darkmatters Review: A Long Way Down 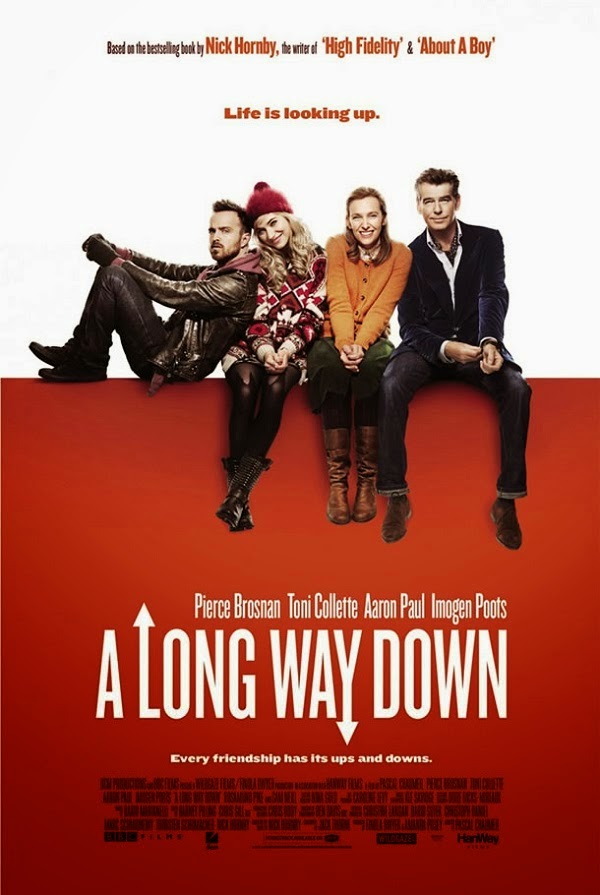 ― Nick Hornby, A Long Way Down

What do you get when you take a best selling book by Nick ‘High Fidelity’ Hornby – inject a AAA cast mixed of hot upcoming actors like Aaron ‘Breaking Bad’ Paul and Imogen ‘Need For Speed’ Poots mixed with safe hands including Pierce Brosnan, Toni Collette and Rosamund Pike? Well I’d hoped that you might get a film that delivers a superb cinematic treat, sadly, I was wrong. Very very wrong. 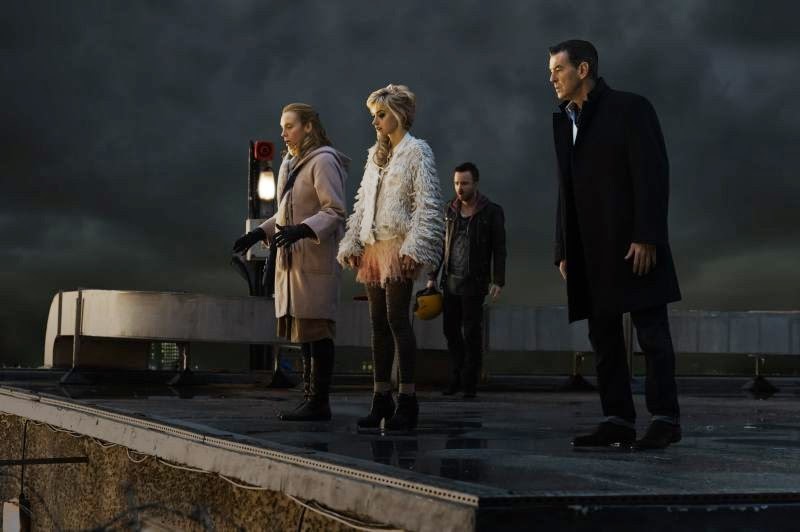 Nothing can quite prepare you for just how much A Long Way Down sucks.

Films charting the lives for four would be suicide victims who inadvertently meet one fateful New Year's Eve on the rooftop where they each plan to end it all – needs to tread carefully as this isn’t a topic that lends itself to belly laughs or even mildly amusing comic situations.

But Director Pascal Chaumeil fumbles overly twee plot, one minute trying for trite comedy, the next a spot touching drama, and somehow manages to imbue all the characters with hateful / and or annoying traits the make you start to kind of wish that they would just get on with it and top themselves.

Then there’s the stodgy limp climax where the four ‘sucidees’ reach the end of their pact to stay alive until Valentine's Day… Will they? Won’t they? If you’re still awake by the end you will have done well but there’s nothing at all satisfying even about the ending. 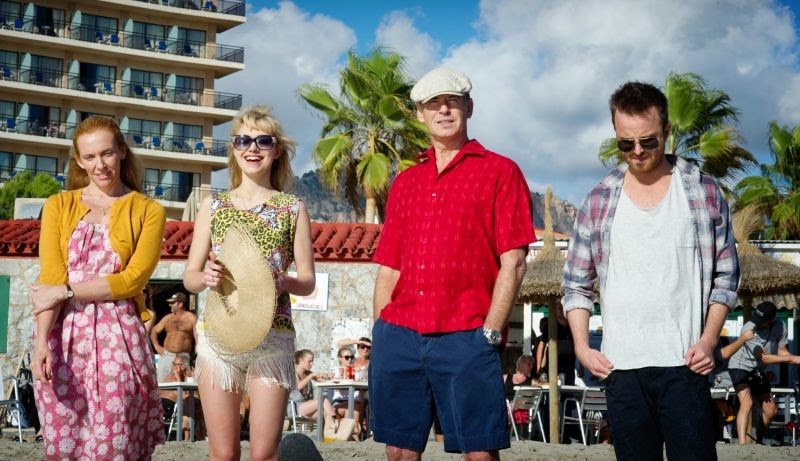 Much of the blame must fall on the delightfully sexy shoulders of young Imogen ‘Keira Knightley 2.0’ Poots who plays Jess Crichton, a nuclear blast of over-acting as a horribly affected pretend tortured posh girl. She sure looks the part but every time she opens her mouth you just want to shout ‘please shut up!’

Brosnan is obviously only here for the pay cheque – phoning in what looks like his b-roll lowlights from Mamma Mia, Collette somehow manages to leak all sympathy you might have for her characters’ tough life by mugging her trademark helpless grin to camera in every scene she’s in too.

The only person who comes out with any credit is Aaron Paul but even his non descript cute boy only really comes across well in comparison to the freakshow happening all around him.

It makes me sad to report that this film should come with a serious risk of nausea warning. Proceed at your own peril. 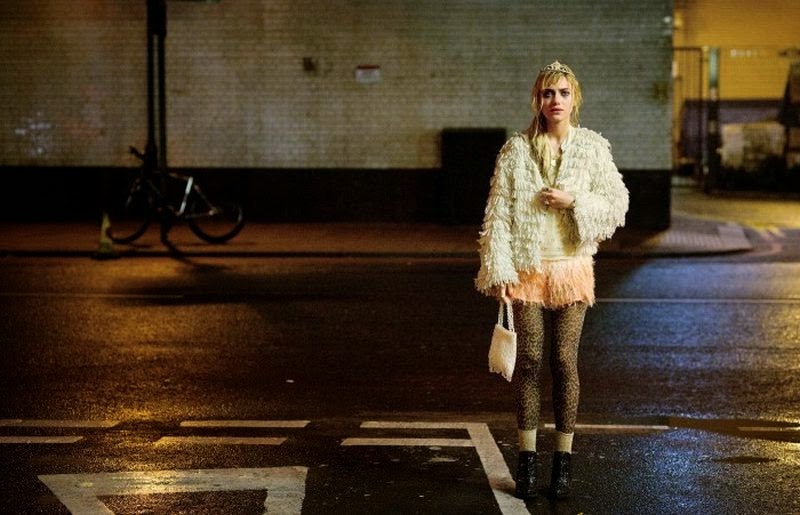 Awesomeness ö – not awesome at all

Babes öööö – Poots is lovely (until she opens her mouth)

"Ah Miss Poots - she was better in Need For Speed"