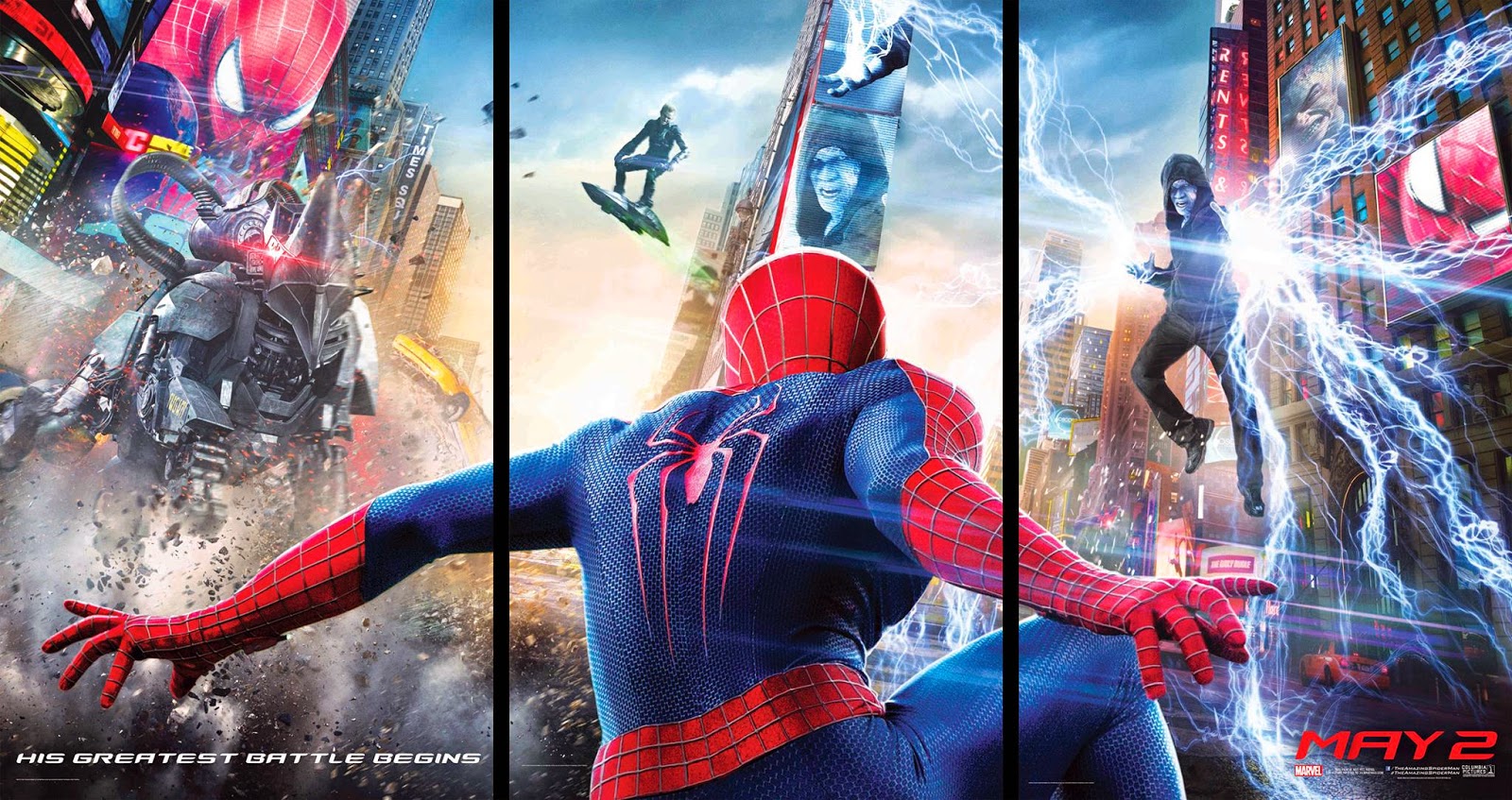 “You know what it is I love about being Spider-Man?”

Get ready because The Amazing Spider-Man is back – back for more comic book big screen adventures and this time the stakes have been raised considerably.

In the Spider suit once again Andrew Garfield who is an absolute joy to watch, he nails the Peter Parker / Spidey role superbly, in fact he’s so watchable that it is only when he has to deal with a host of new villains that things oddly lose their way a little.

Love interest Gwen Stacy (a blonde Emma Stone) also returns and the two leads sizzle with genuine chemistry that gives the film a solid beating heart. But it’s just not easy to hold down a serious relationship whilst being on full time city saving superhero duty and like many super dudes before him, Spidey has to battle with wanting to protect his girl (as he promised her now dead father) and following his heart. 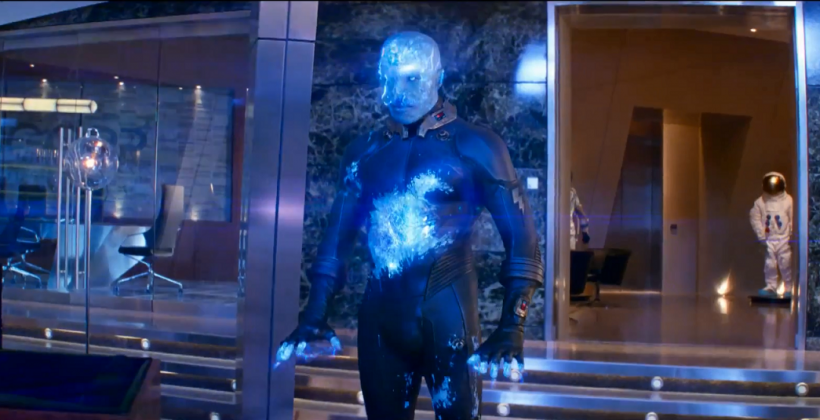 Alas it’s not all good news for this sequel though, new lead baddie Electro (Jamie ‘Django Unchained’ Foxx) is more annoying than menacing and he hogs the screen time that would be better served profiling new Hob Goblin (Dane ‘Chronicle’ DeHaan) who actually could be an awesome nemesis if developed in the next movie – and the ‘Sinister Six’ offshoot which is mooted. Another miss-step is Paul Giamatti who is wasted as Aleksei Sytsevich (the Rhino) – who is a kind of uninspired bumbling mech rather than a mutant creature this time.

"new Goblin on the block"

Also good to see is the small scale interactions that keep Spidey busy which include a lovely helping of a nerd who has bully issues – which has a pay off in the last scene. But however hard Director Webb and his team try, The Amazing Spiderman 2 just isn’t as ‘amazing’ as the first of this rebooted franchise. Yes there is lots of promise for the next part – not least in introducing Felicia (Felicity ‘Cemetery Junction’ Jones) who could become his ‘Catwoman alike’ Black Cat!?

But then ‘The Adequate Spiderman’ might be more accurate but isn’t as catchy a title!

Laughs ööö – quite funny in places

Horror öö – some menace and mental instability but not too grim 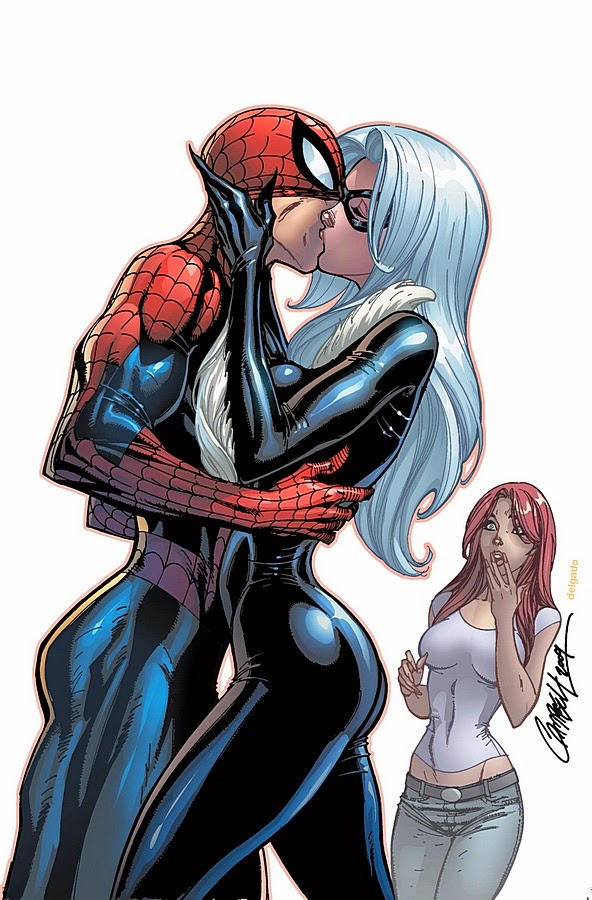 "will Spidey have new women problems in the next flick?"